Fresh Images From Sundance Winner BEASTS OF THE SOUTHERN WILD 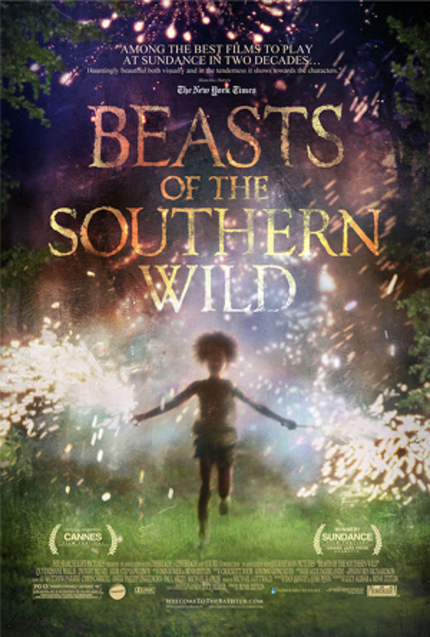 Benh Zeitlin's Sundance Grand Jury Prize winning Beasts Of The Southern Wild hits screens on June 27th and ScreenAnarchy has an exclusive trio of new images to share from the film.

Winner of the Sundance 2012 Grand Jury Prize as well as the Excellence in Cinematography Award, BEASTS OF THE SOUTHERN WILD is set in a forgotten but defiant bayou community cut off from the rest of the world by a sprawling levee where a six-year-old girl exists on the brink of orphanhood.  Buoyed by her childish optimism and extraordinary imagination, she believes that the natural world is in balance with the universe until a fierce storm changes her reality.  Desperate to repair the structure of her world in order to save her ailing father and sinking home, this tiny hero must learn to survive unstoppable catastrophes of epic proportions.

Check out the images below! 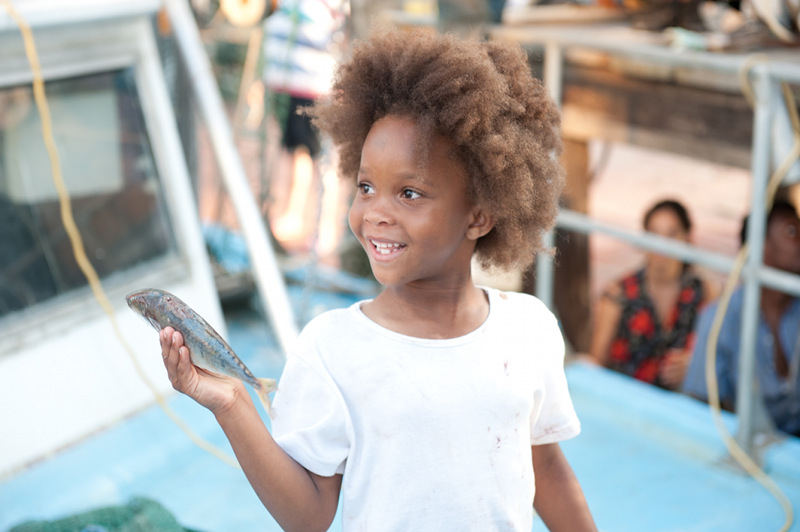