We wouldn't dare neglect the selection of bite-sized cinema from around the world. Here are the ScreenAnarchy contributors' favorite shorts and web series from 2011.

Though Jesus Orellana's Rosa is arguably the short of the year in terms of industry response and overall awareness--and for good reason, it's fantastic--I prefer Pedro Pires' Hope. The latest from the director of Danse Macabre is pure visual art, packed to the gills with gorgeous images and haunting emotional resonance. This man's a genius and needs to be turned loose on a feature now.

Films began as shorts, and it's nice to see directors still utilizing the form to tell amazing stories. Some of the best films being made today are shorts, which are a lot harder to make than feature (at least outside of budget). A good director keeps things simple. These three were my favourites of the past year, each for different reasons. Laura Whyte's Nursery Crimes is a brilliant stop-motion animation retelling of some classic nursery stories with rather more macabre consequences; Sean Wainsteim's Lost for Words is a lovely, fantastical tribute to books and storytelling; and Clara van Gool's Coup de Grâce is a gorgeous and riveting dance film shot in unique and non-traditional locations. Each utilizes the length and structure of the short to tell simple yet amazing stories.

How does a film go from Vincent to Citizen Kane in a mere 13 minutes and still have time detour at The Great Dictator and Dr. Strangelove? Vide Emil Gustafsson Ryderup's Friend of Flies, which makes the contortion of tones and references look easy.  That he does this using only three colours: black, white, and red--there is no shading here--along with a crude yet quite stylized animation technique underscores the simple/complex vibe of the piece.

When a boy is picked on by his peers (or by life in general) he imagines his own personal reign of terror involving a lot of sugar and a lot of insects. Mad scientists, zeppelins and Nazi rallies and death camps are all splashed in an orgy of blood and fascism to make the film audaciously irresponsible, yet it is cloaked in a sad whimsy of the bullied creative types and their revenge fantasies. We can all be our own monsters, but Friend of Flies (which perhaps could have been titled Lord of the Flies) paints revenge as the domain of melancholy. 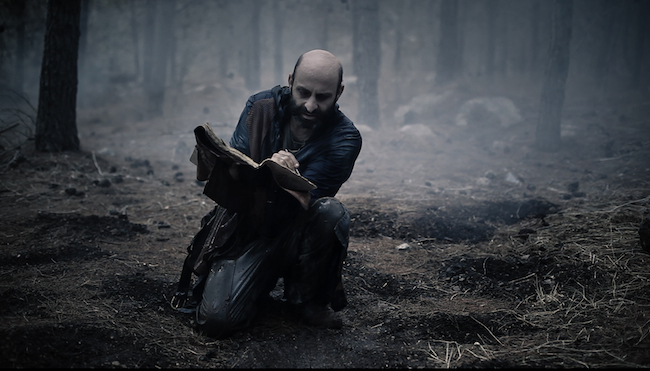 Israel made considerable leeway in the realm of genre filmmaking in 2011 what with the country's first horror film Rabies making quite the splash at fests across the globe, but that's not all... You may remember a few years back some ScreenAnarchy love for Dan Sachar's short When It Will Be Silent. With his latest science fiction, Overture, Sachar more than solidifies the filmmaking prowess his previous effort hinted at. Rich with symbolism, light on dialog, moody and languid, Overture is poetic sci-fi at its very best; If you will... a post-apocalyptic pastoral. Ever since I saw it last June it has haunted my thoughts like almost no other film this year, short or feature.
Runner Up:The Legend of Beaver Dam

The two best web series of the year--Dario Russo's Danger 5 and Charles C Custer's Cop Hard--both come to us from Australia but I give Custer's effort the edge thanks to its ability to maintain the madness over a whopping fifteen episodes. They pitch it as Hill Street Blues meets Twin Peaks and that's not far off but whatever you call it, this thing is just flat out hysterical from start to finish. 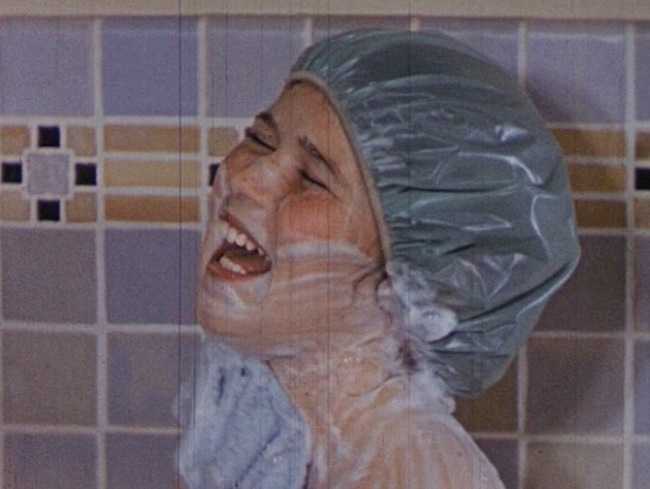 Next to Heaven (U.S.)
Director: Rob Parrish
by Ben Umstead

Rob Parrish assembles many of his short narratives from the largely forgotten commercials and educational films of yesteryear. These 2-3 minute "self contained" episodes could be described in a plethora of ways. If we wanted to give it that ol' TV comparison, I'd say it's "The Wonder Years meets The Twilight Zone" or perhaps it's like comic book artist Charles Burns and documentarian Errol Morris teaming up on a series about the "everyday strangeness of America". Case in point: a recent episode recalled the story of an invisible boy who'd ride around on his bicycle--naked. Comparisons and geeky analogies aside, Parrish has quite the unique vision (and several dozen voices) of his own, which is what really makes Next to Heaven the true gem that it is.
Runner Up:Everything(Jason Wetzell, Danny Jelenik, Various) 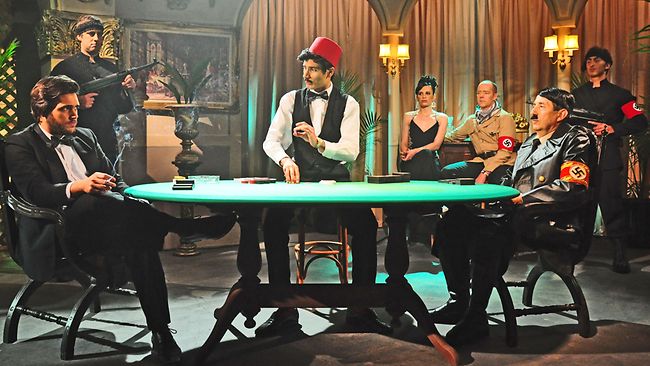 As a fan of Eurospy films and the old sci-fi puppet shows of Gerry Anderson, the new web-based show Danger 5 drew my attention, with its brilliant on-a-shoe-string set design and it's homage to the gleefully ridiculous spy films of the 60's. What's kept me coming back is the sharp writing, broad but solid performances, and the ton of charm that Danger 5 kicks out with each installment.