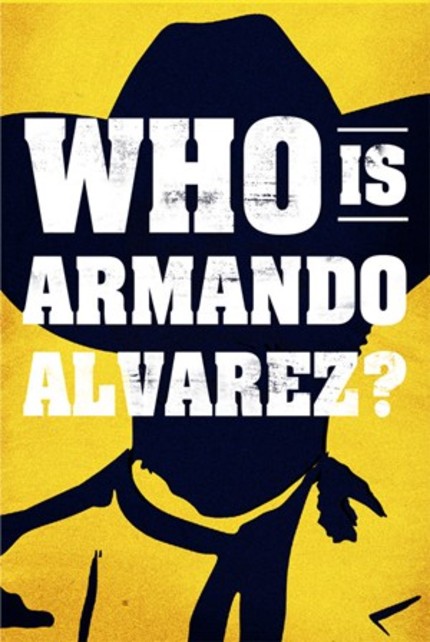 It was back in April that the first trailer - likely created for sales purposes - for Spanish language Will Ferrell comedy Casa De Mi Padre first turned up online, and yes you read that right. This is a fully Spanish language comedy starring Ferrell - performing entirely in Spanish - opposite Mexican mega stars Diego Luna and Gael Garcia Bernal. The film has since been picked up by Spanish language distribution specialist Pantelion for US distribution and, ole! The first official teaser has arrived.

Armando Alvarez (Will Ferrell) has lived and worked on his father's ranch in Mexico his entire life. As the ranch faces financial strains, Armando's younger brother Raul (Diego Luna) shows up with his new fiancee, Sonia (Genesis Rodriguez) and pledges to settle all his father's debts. It seems that Raul's success as an international businessman means the ranch's troubles are over, but when Armando falls for Sonia, and Raul's business dealings turn out to be less than legit, the Alvarez family finds themselves in a full-out war with Mexico's most feared drug lord, the mighty Onza (Gael Garcia Bernal).

Whether this ends up doing any business at all there's just something so gleefully silly about it - Ferrell playing Luna's brother? Really? - that I'm already hooked. Check the new teaser below.

Find it in high res on Apple