CRAZY, STUPID LOVE is worth a second look on BLURAY 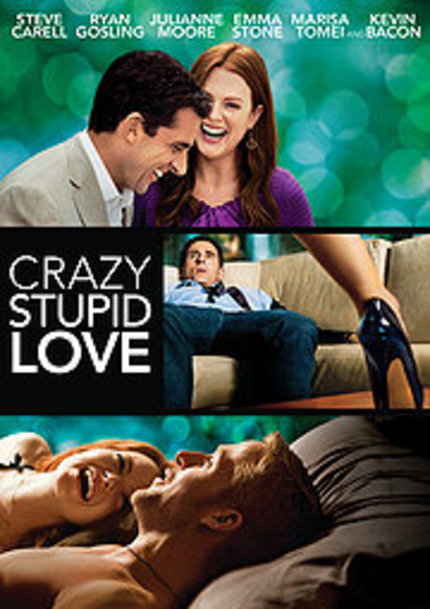 It's easy to forget the decent rom coms as they come and go so quickly, buried as they are by so many poorer rom-com efforts. Let's be honest. One either likes these kinds of films or finds them boring. But the truth is the really good ones, like Crazy Stupid Love challenge any film lover to go beyond their own prejudices. A solid script is helped mightily by an even stronger cast; Steve Carell, Ryan Gosling, Emma Stone, Julianne Moore, Marisa Tomei and Kevin Bacon. If you're thiking that's an awful lot of firepower to visit on such a slight wisp of a genre you're probably making a fair judgement. But if you skip this film just because it's a rom-com you're missing those people at the top of their game in a very funny often moving and powerful look at modern love and marriage. Extras here include a couple of featurettes and some deleted scenes.