Trailer for Moutain Climbing actioner, A LONELY PLACE TO DIE 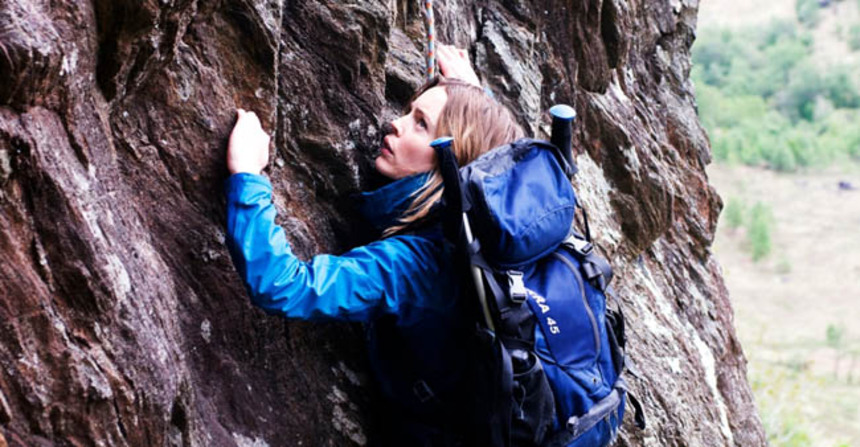 We are big fans of Julian Gilbey's white knuckle chase-film, A Lonely Place to Die, a top shelf action picture that absolutely must be seen on the big screen in glorious 2.35:1 scope.  I've caught this one at two different film festivals (one of which, it won the award for best feature film) with very enthusiastic audiences, and it has one more big stop on the genre-fest circuit, Film4Frightfest, before its commercial release in the UK in September.  Yanks and Canucks will have to wait for a release in November or so.  Kaleidoscope Entertainment have cut together a trailer that surprisingly isn't all that spoilerish, unless you count the first act set-up, and really A Lonely Place To Die is all about the action and the pacing, not so much the plotting (which I should add is just fine.)

A group of five mountaineers are hiking and climbing in the Scottish Highlands when they discover a young Serbian girl buried in a small chamber in the wilderness. They become caught up in a terrifying game of cat and mouse with the kidnappers as they try to get the girl to safety.