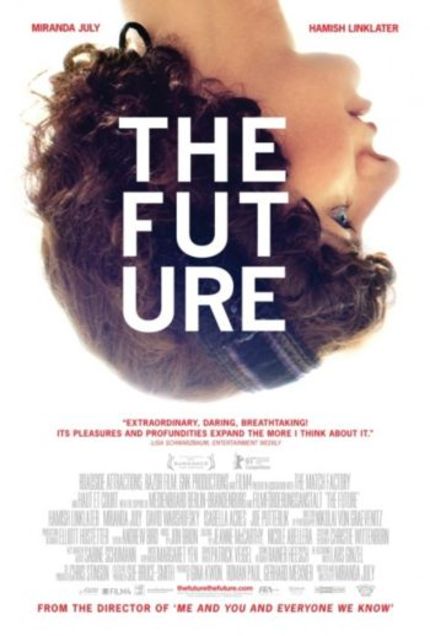 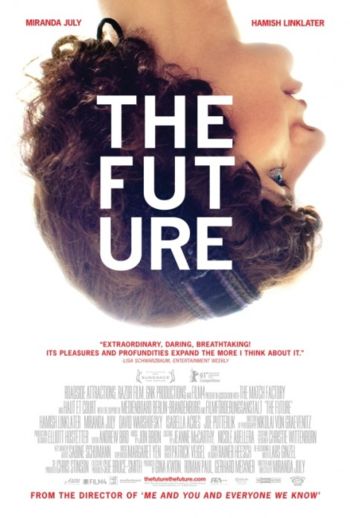 Today's pick for the Sydney Film Festival Trailer of the Day is Miranda July's quirky THE FUTURE. Here's what the SFF Program says about the film:

Captivating filmmaker, performer and video artist Miranda July embraces the beauty and absurdity of everyday life with "an artistic eye wide open." (The New York Times) As peculiar and endearing as her Cannes- and Sundance-winning debut, Me and You and Everyone We Know, July's second feature film follows Los Angeles couple Sophie (July) and Jason (Hamish Linklater) who decide to live out their dreams in the 30 days before their freedom is curtailed by the arrival of newly adopted cat Paw Paw - the film's feline narrator! Quitting their jobs as dance instructor and IT-support guru, and disconnecting their internet, the pair get panicky in the face of unlimited choice and shift into realities that threaten to become as mundane as the one they are trying to transform. Sliding along the edges of romance, satire and suburban horror, July creates an unsettling film about fear and how it undermines our aspirations while retaining her characteristic playfulness. Sophie's attempts to film her dance routines for YouTube are amongst the film's many delights.