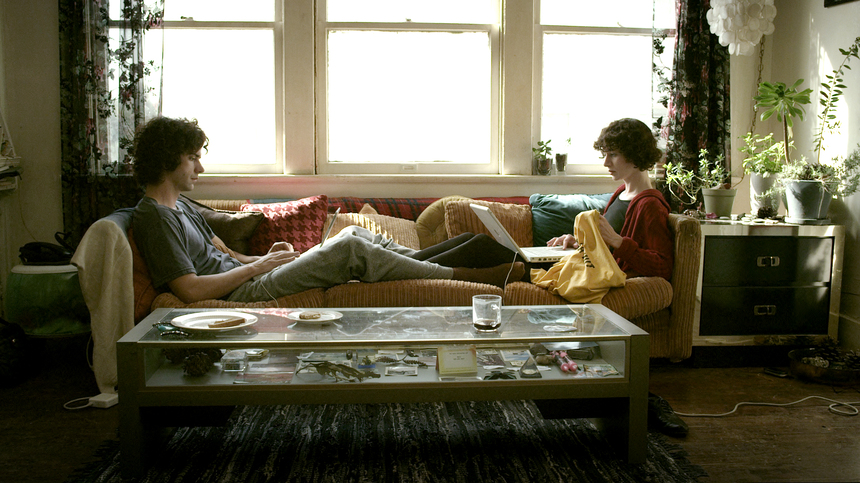 The official trailer has launched at Apple for Miranda July's adult angst indie The Future. The film, which co-stars Hamish Linklater alongside Ms. July, was a hit at Sundance where Roadside Attractions picked it up. While it's not Winter's Bone (Roadside's big 2010 acquisition), The Future should hopefully connect with audiences with a soft spot for July's whimsical charm when it hit theaters on July 29th. The film will also screen at the LA Film Fest in June. Check out the trailer below.