Sissy Spacek and J.K. Simmons star, which is reason enough to watch the Prime Video series. 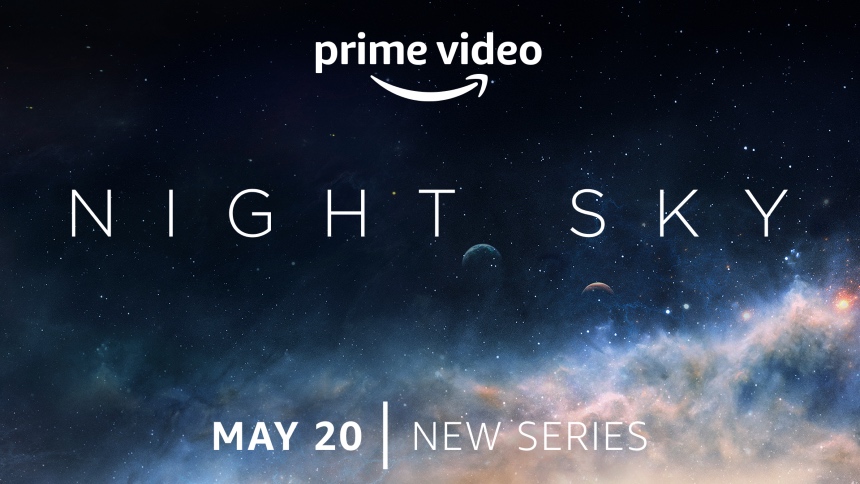 Come in. Sit a spell. Let me tell you a story.

Irene and Franklin have always lived in Farnsworth, a bustling small town in Illinois (in the midwestern U.S.). Their comfortable, intimate relationship has spanned decades. Now retired, schoolteacher Irene is still respected by her many admiring and grateful former students, which means just about everyone in town loves her.

On the other hand, grouchy carpenter Franklin is tolerated only because he is married to Irene. Everyone makes allowance for his growls and groans, which reinforces how much they love the gentle and kind Irene.

What's refreshing about their relationship is that they are both well aware of each other's strengths and weaknesses, and yet they still deeply cherish each other. Lately, though, they are both showing their age. For Irene, this is manifested in her increasing physical limitations. For Franklin, his steadily declining memory issues suggest a more challenging future.

Irene and Franklin have survived a tragedy or two, as well as all the joys and pleasures of a shared life together. For some years, they have also been harboring a mysterious secret: a buried metallic chamber in their backyard that leads to another planet.

As their lives begin running out of time, they come to the sad realization that they must tell someone else about their mysterious secret. But who?

They are reluctant to burden their granddaughter Denise (Kiah McKirnan) with the responsibility, though she would seem to be ideally situated to do so, having come to a crossroads in her own life while attending college in Chicago. Their nosy neighbor Byron (Adam Bartley), a transplant from a somewhat larger town in Illinois who moved to the area with his wife six months before, after events that he's not eager to talk about with strangers, is also less than ideal as a candidate. The abrupt arrival of a mysterious stranger, Jude (Chai Hansen), throws any thoughts about the future into tumult.

As the drama unfolds in Illinois, another sort of drama develops thousands of miles away in Argentina, where Stella (Julieta Zylberberg) and her 15-year-old daughter, Toni (Rocío Hernández), tend their goats and keep to themselves on their isolated property before a mysterious authority figure arrives (Piotr Adamczyk) and sets events in motion that will take Stella and Toni far away from their home.

Created by Holden Miller, Night Sky is not eager to disclose its secrets, nor even to identify the nature of its mysteries. The overarching narrative is not entirely convincing, either, and the show loses its bearings from time to time; one performance in particular becomes a jarring distraction that nearly made me throw my hands up in frustration.

Up to that point, however, the quietly assured performances by Sissy Spacek and J.K. Simmons generate a considerable amount of goodwill. They're so good at creating authentic characters who are familiar yet distinctive that, on their own, they justify the expenditure of time to soak in their reflected glory for a few hours.

Do you feel this content is inappropriate or infringes upon your rights? Click here to report it, or see our DMCA policy.
JK SimmonsPrime VideoSissy SpacekUS