Tom Holland, Zendaya and Benedict Cumberbatch star in an action-adventure with heart, directed by Jon Watts. 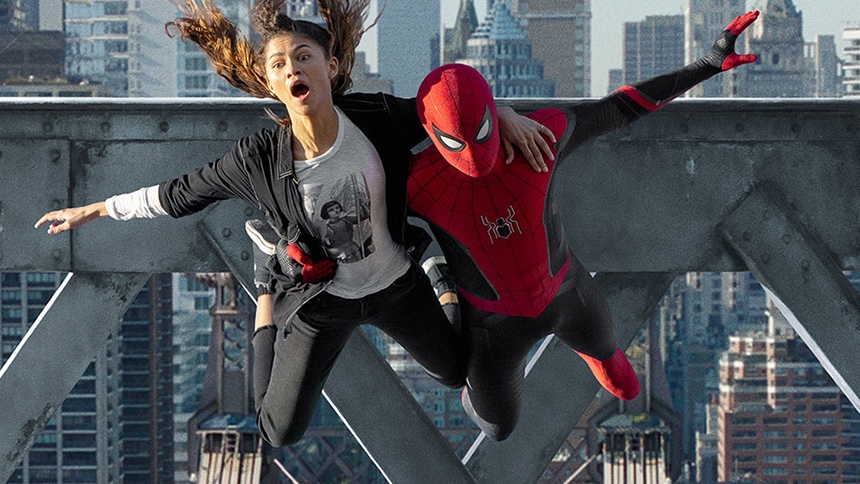 Introduced as an 'ordinary teenager' in a comic book published by Marvel in 1962, Peter Parker quickly gained immense popularity during that turbulent decade, finally leaping to the big screen in director Sam Raimi's Spider-Man (2002).

As in the comic books, Peter Parker has been a flexible character in the many films in which he has been featured. Sometimes he matures, sometimes he regresses, just like an ordinary teenager. Lately, he has ventured far away from his origins, which makes his return home anything but ordinary in his latest adventure.

His secret identity revealed at the conclusion of Spider-Man: Far From Home (2019), Peter Parker 'comes out' as Spider-Man to the world in the opening moments. Unlike the titular character in Iron Man (2008), however, Peter Parker did not choose to 'out' himself; instead it was disclosed in a trumped-up video that created a false impression of what happened. Its release quickly divides New York City (and the world) and causes massive disruptions in the lives of Peter, his new girlfriend MJ (Zendaya), his best friend Ned (Jacob Batalon) and his beloved Aunt May (Marisa Tomei).

Desperate for things to return to 'normal,' Peter beseeches Doctor Strange (Benedict Cumberbatch) for help, whereupon the good doctor whips up a spell that will make everyone forget his secret identity. Lest we forget, Peter is only 17 years of age, and tends to be indecisive and not sure of himself, causing him to request exceptions to the magical worldwide spell. The spell has unintended consequences and -- whoops! -- foes long thought vanquished suddenly begin to reappear, creating havoc in this universe and all the other universes of the Multiverse.

Directed by Jon Watts, from a screenplay credited to Chris McKenna and Erik Sommers, Spider-Man: No Way Home is most effective in the comic and dramatic storytelling sequences between the extensive action scenes, which tend to blur together in a frenzy of comic-book violence, incomprehensible choreography and a string of wisecracks, as they have in most Marvel movies. (Truly, if you've seen one, you've seen them all.)

Beyond the clever plotting and witty dialogue, it's the characters that make the story work. Carefully developed over the course of three 'solo' movies so far (not counting Spider-Man's appearances in other Marvel projects), the latest entry returns Peter Parker to something closer to his character's supposed physical age, an 'ordinary teenager.' His relationship with MJ focuses on what drew them together and made them a couple: their emotional compatibility, rather than any physical attraction.

Director Watts gives the emotional scenes room to breathe, which deepens their impact, and the comic timing, where that is called for, is precise. Key performances from very talented performers as old foes contribute to a balanced structure between good and bad, and the gray spaces in between.

Nimble, spry, and surprisingly resilient in its emotional strength, Spider-Man: No Way Home hits its targets, again and again, defying typical teen blues to create a movie for adults. 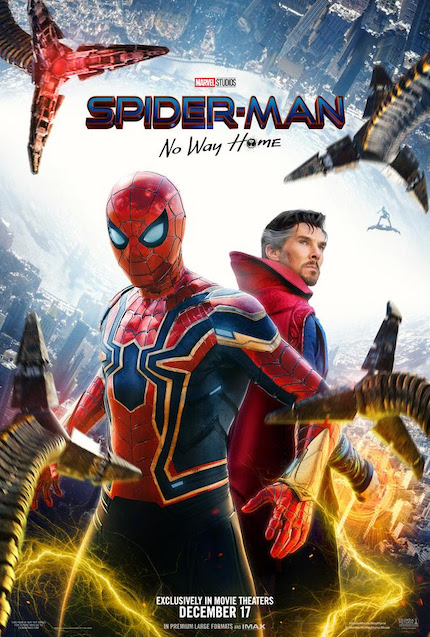 More about Spider-Man: No Way Home