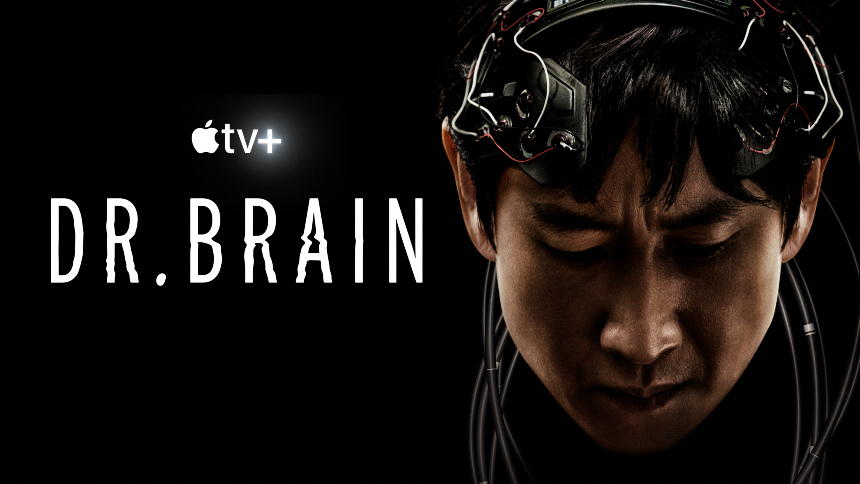 How smart do you have to be to be called "Dr. Brain"?

We're about to find out. The sci-fi series Dr. Brain will be the first Korean-language series from Apple TV+ when it "premieres globally on Thursday, November 4 (Wednesday, November 3 in the US) to coincide with the Apple TV+ launch in South Korea," per an official release.

Directed by Kim Jee-woon (A Tale of Two Sisters, I Saw the Devil), who also serves as executive producer, the series is based on a Korean webtoon of the same name by Hongjacga. Lee Sun-kyun (Parasite) stars.

Here's the official synopsis: "The series follows a brilliant brain scientist Sewon (Lee Sun-kyun) who suffers a horrific personal tragedy when his family falls victim to a mysterious accident. Desperate to uncover what happened, he goes to extraordinary lengths to solve the tragic mystery by conducting 'brain syncs' with the dead to access their memories for clues."

The trailer does two things very, very well: arouses my interest, and jangles my nerves. Have a look for yourself below.

Do you feel this content is inappropriate or infringes upon your rights? Click here to report it, or see our DMCA policy.
Apple TV+Kim Jee-woonKoreaLee Sun-KyunstreamingSci-Fi

More about Tale Of Two Sisters

More about I Saw The Devil