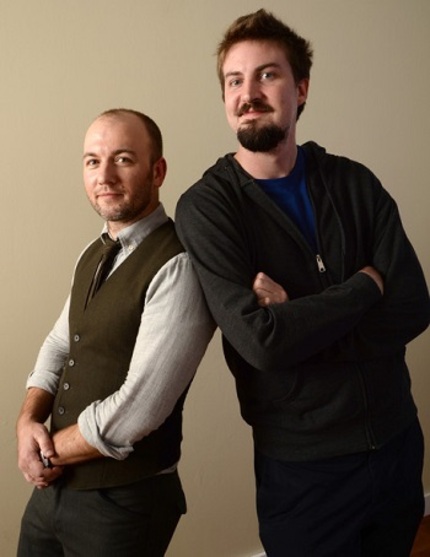 Sure. The news about this came out yesterday, via The Wrap but if there is one readership that would have informed, if not passionate, opinions about this, it would have to be the ScreenAnarchy readers.
Adam Wingard and Simon Barrett, the director and writer of such hits as A Horrible Way To Die, You're Next and The Guest -- which is coming to cinemas in the U.S. tomorrow (Wednesday) -- have begun working on an English-language remake of Kim Jee-woon's violent Korean-language thriller I Saw The Devil. The report states that Barrett is working on his script and Wingard is speaking to talent. Producer Adi Shanker went online a few days back to voice his passionate support for Wingard and Barrett. You will find that video below.
There is no doubt that Adam Wingard and Simon Barrett have won over a large legion of fans in recent years with their excellent films. It is an announcement that is sure to polarize fans of this dynamic duo who, in my opinion, could do no wrong up until this point. That is my knee-jerk reaction to this news, yet contemplatively, I remain hopeful. Honestly, if anyone could put a fresh face on the property and knock it out of the park, it should be these guys.
Despite what anyone says I wish them luck. I want to see how they are going to top that taxi scene.
Tweet Post Submit

More about I Saw The Devil