LAST NIGHT IN SOHO Trailer: Getting Sexy and Dark in 1960s London 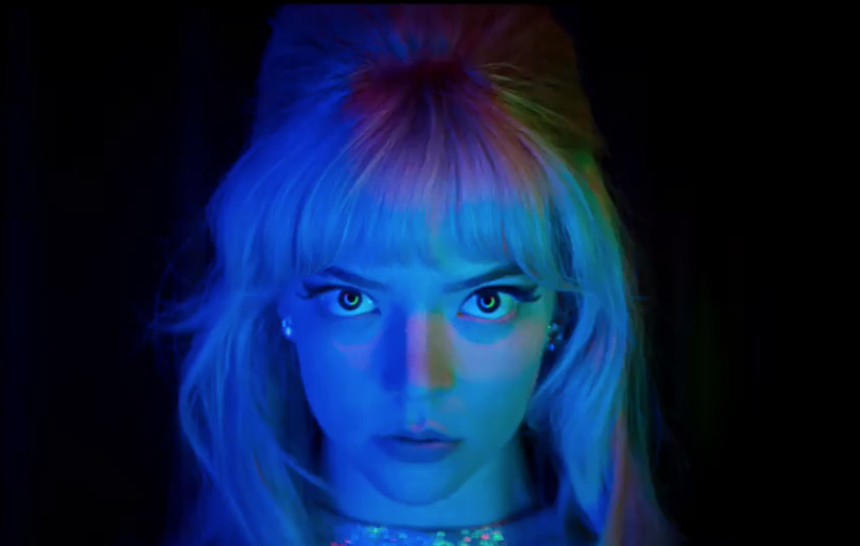 Edgar Wright not only returns to his native UK, but to horror, for his new feature film, Last Night in Soho, and the first trailer dropped today. While we've seen some images of Anya Taylor-Joy and Matt Smith running through the rainy streets holding hands and laughing, the trailer lets us know that there might not be all that much to smile about.

Eloise (Thomasin Mckenzie), a passionate in fashion design, is mysteriously able to enter the 1960s where she encounters her idol, a dazzling wannabe singer (Taylor-Joy). But 1960s London is not what it appears, and time seems to fall apart with shady consequences…

Co-starring the late, great Dame Diana Rigg in her final role (you can read Wright's lovely tribute to her), Smith, and of course, Soho itself, it's steeped in rich colour and rich darkness, giving us a tease of a psychological drama that feels a bit more serious than Wright's previous work. The film is due for release in cinemas in October. 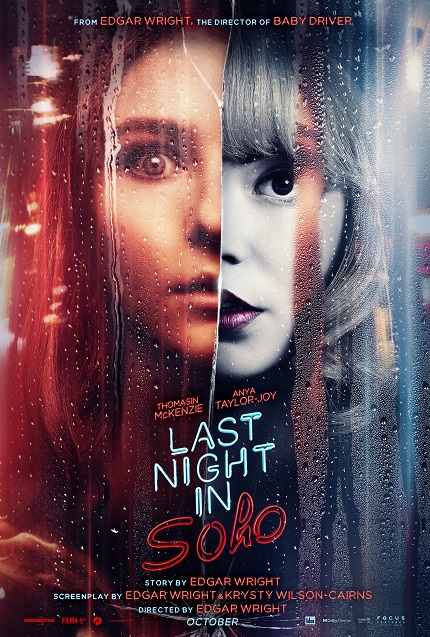 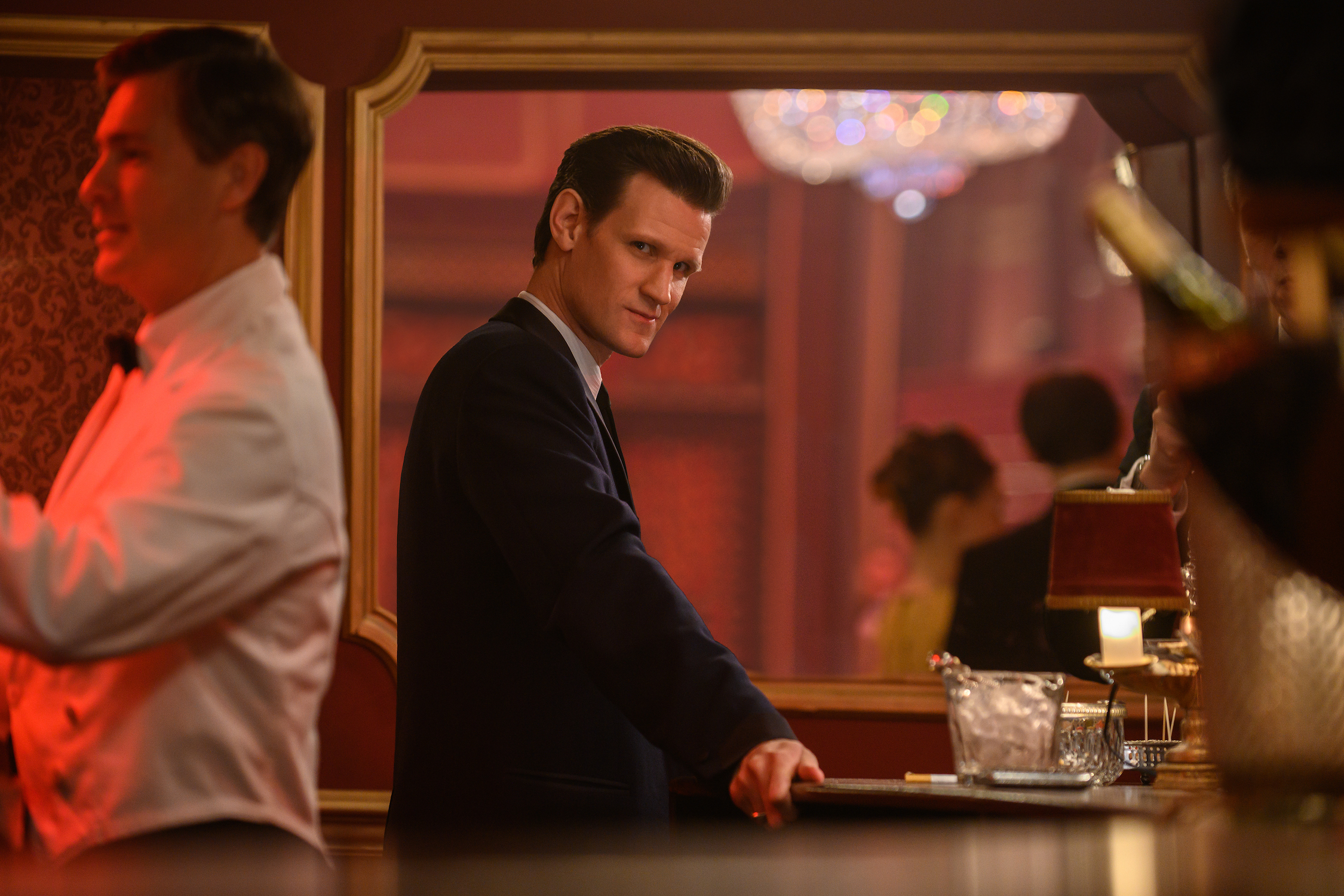 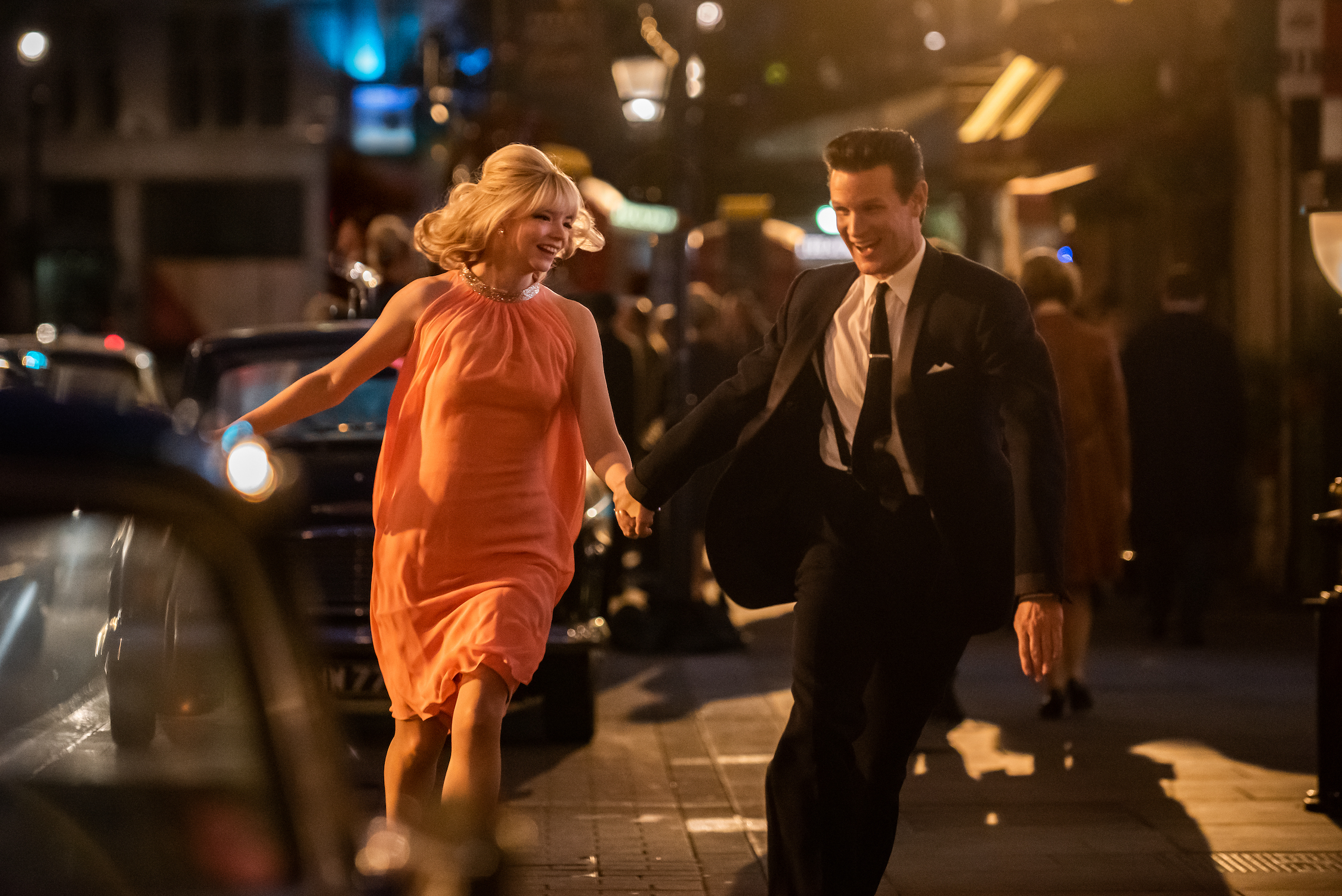 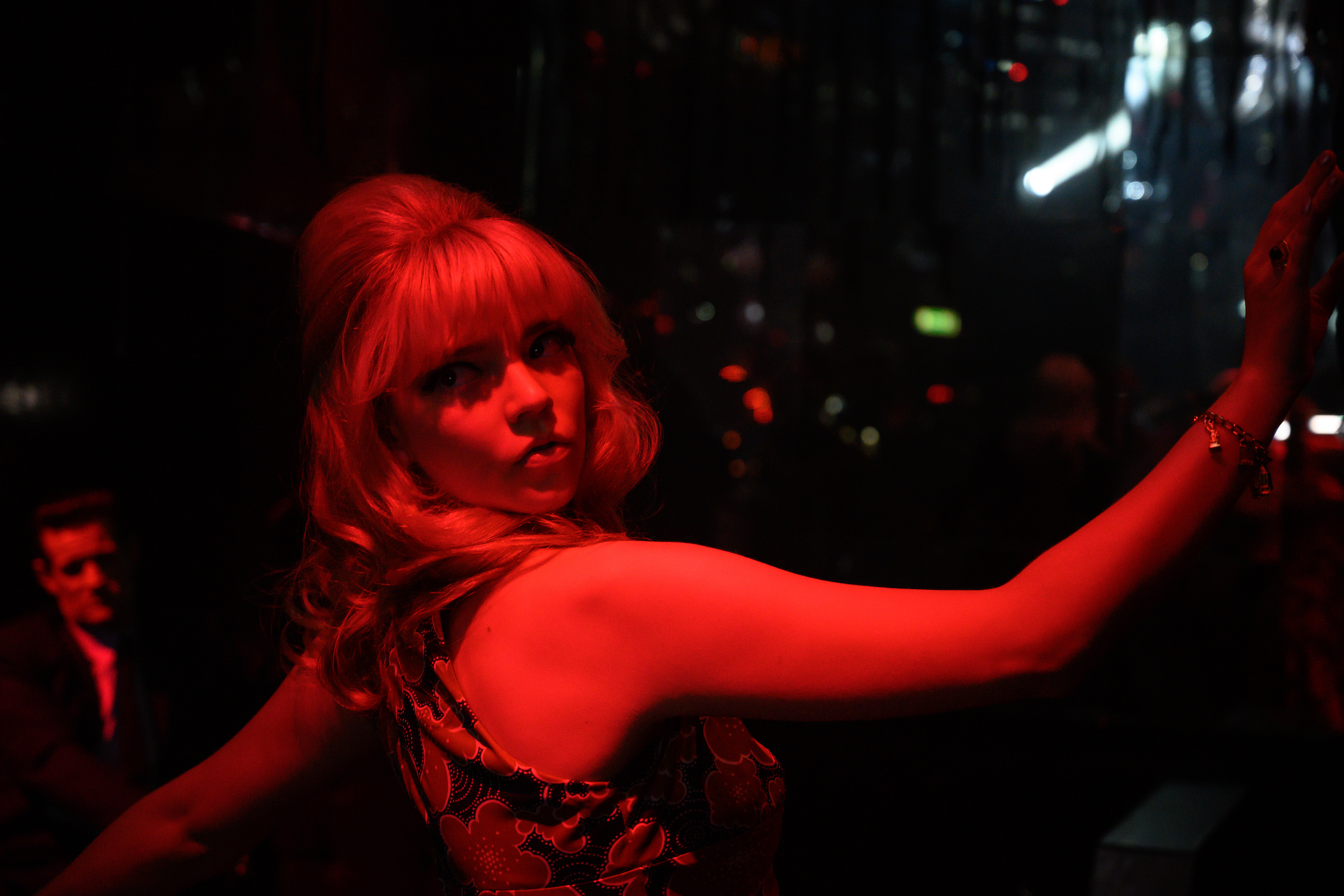 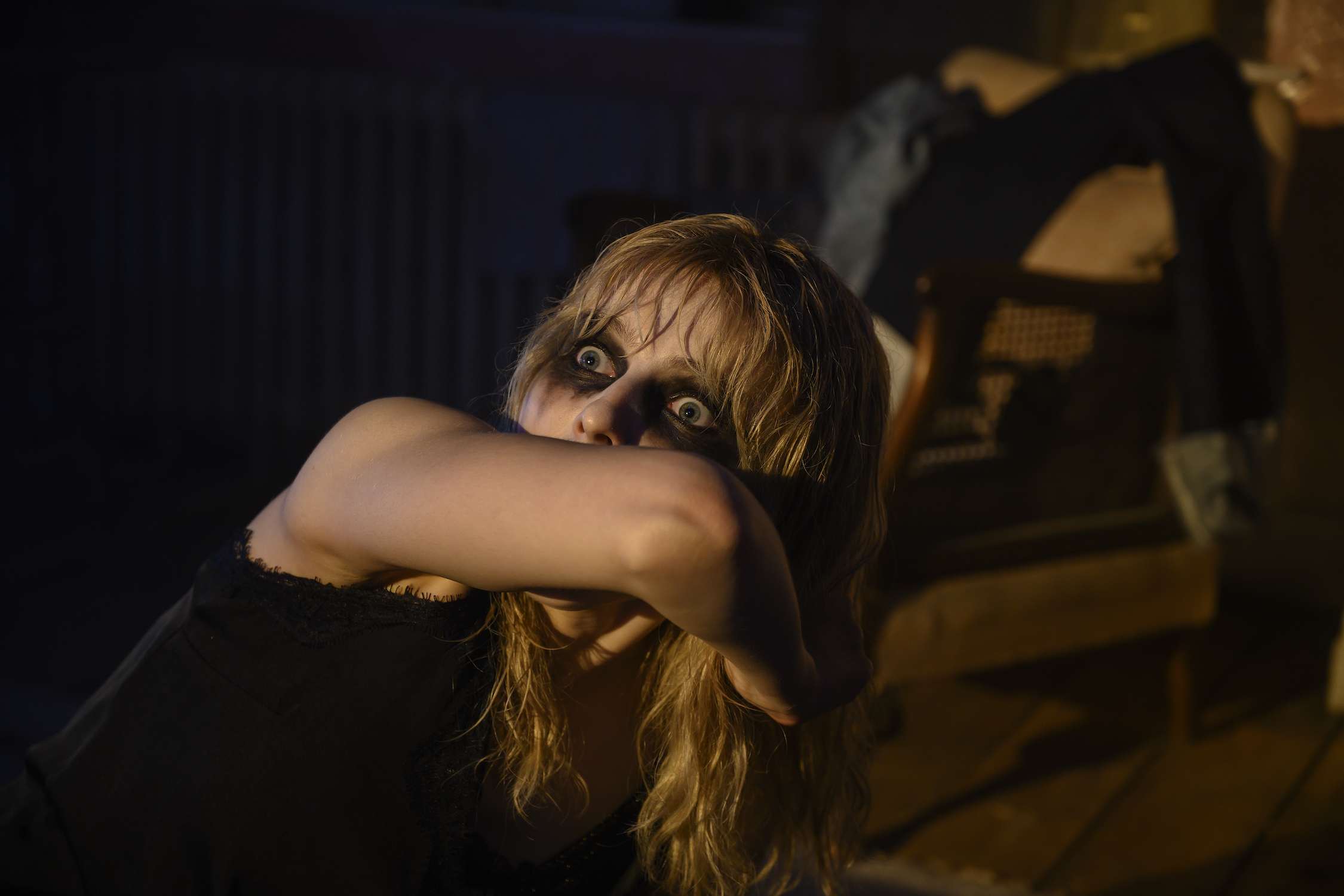