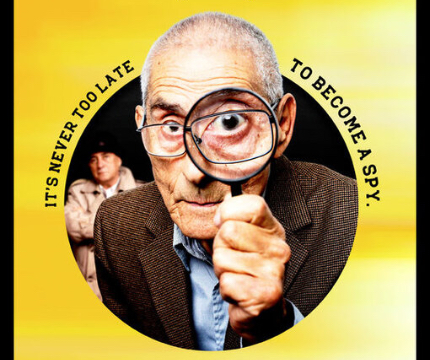 Another Round
Now streaming on Hulu.

Do you enjoy an adult beverage from time to time?

Our own Kurt Halfyard reviewed Thomas Vinterberg's dark Danish comedy out of the Toronto International Film Festival last September, which we republished when it hit limited theaters this past December, and it's every bit as good as he described. Here's the setup, in Kurt's words: "Four middle-aged teachers, the youngest celebrating his 40th birthday early on in the film, come up with the scheme to go through life, their domestic and professional existence, with a steady blood alcohol level of 0.05%." How about Mads Mikkelsen, cast in the lead role? "Vinterberg squeezes a humble miracle of a performance from the star," words with which I heartily agree.

The film plays very well on the intimacy of a home television set-up, which is how I watched it for the first time recently. Check it out on the Hulu streaming service.

Nominated also as Best Documentary (Feature), Collective burrows into a story about corruption in the Romanian government. Directed by Alexander Nanau and Bianca Oana, the story begins with reporting on a horrible fire that left dead bodies and disfigured survivors in its wake.

Reporters at a newspaper in Romania, however, dug into the reasons why the victims were treated in a manner that is shocking to behold. Truly, if I didn't see it for myself in the documentary, I might not believe it. Then we get into the corruption that is, reportedly, rife at all levels of the government, a political party that is more interested in protecting and sustaining their own personal and financial interests, and we go on from there.

As a film, Collective draws its power from its content, arranging things in a manner that is easy to understand, and allowing the viewer to draw individual conclusions. But it's disturbing, to say the least, to see how a government -- and, obviously, this applies in many more countries than Romania -- can ignore its citizens and carry out in such an arrogant fashion.

One of the nominees for our Top Films of 2020 list, this little gem from Chile initially struck me as condescending towards elderly people before its sincerity fully kicks in, making it more poignant and touching than I would have imagined possible.

Directed by Maite Alberdi and Marcela Santibáñez, the film begins with a search for someone who can go undercover at a retirement home and investigate possible abuses against a resident. Easy laughs are scored as the older gentleman, 83 years old, struggles with the technology and the requirements of the job.

As time passes, however, his affable spirit and cheerful demeanor make him steadily more attractive to the residents, and his friendly presence leaps off the screen. We know that the assignment will come to an end, though, and he knows it too. The residents do not, which makes the resolution of the case bittersweet for all concerned.

The film has been Academy Award-nominated as Best Documentary (Feature). It's sneaky-good. 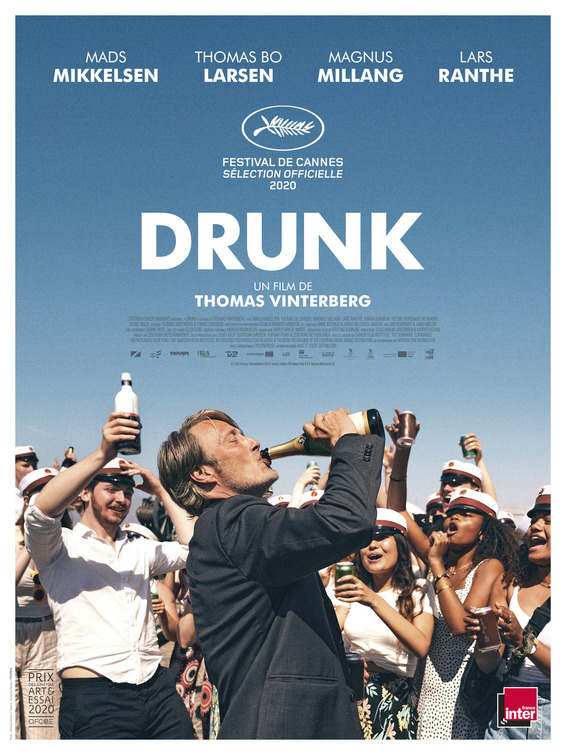 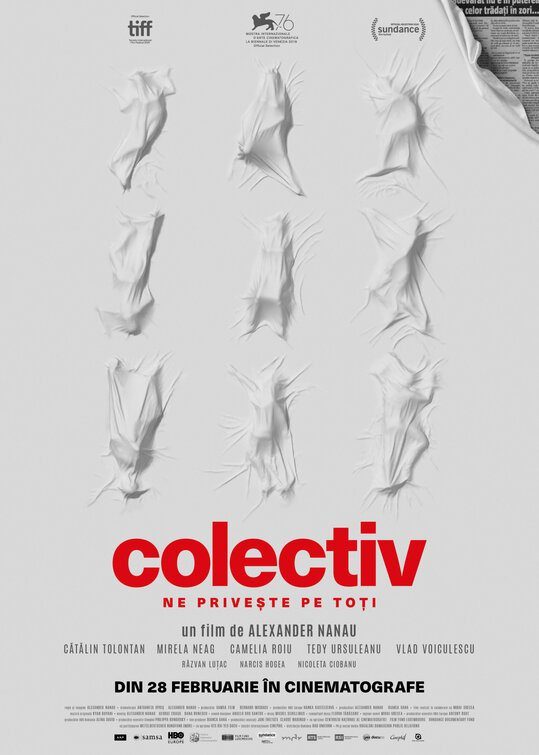 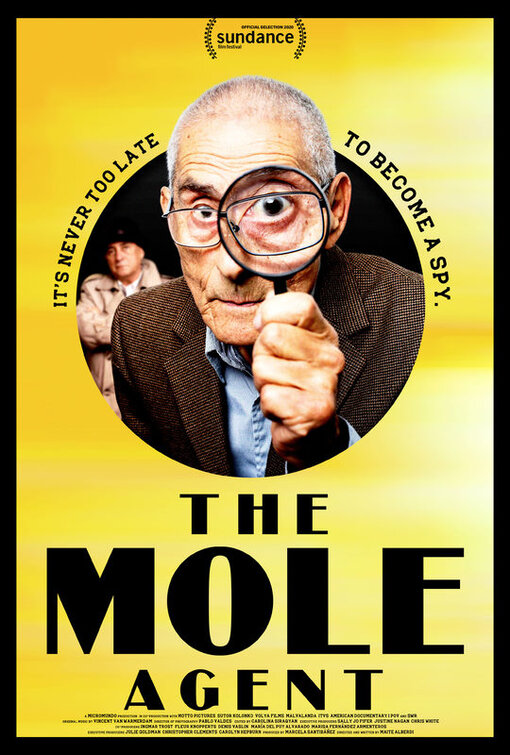 More about Another Round