The animated short is a prequel to the Academy Award-winning feature 'Soul,' now streaming on Disney+. 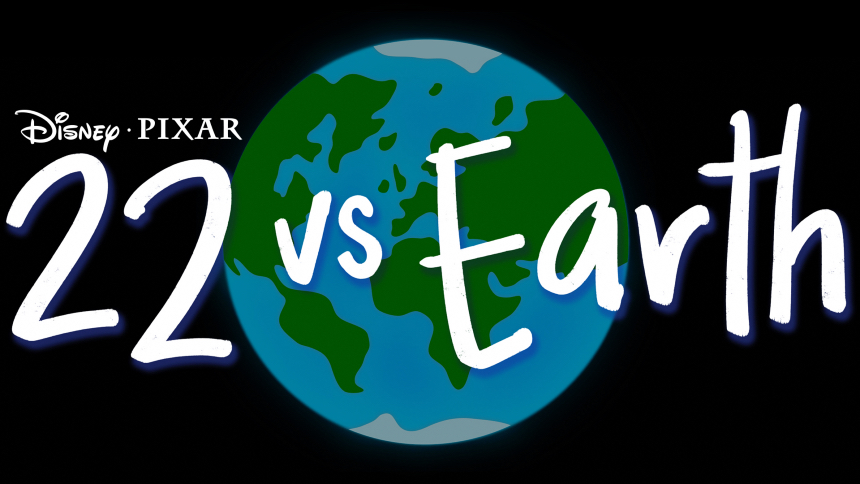 Kids, what is the meaning of life?

22 vs. Earth
Now streaming on Disney+.

Although I had some reservations about Disney and Pixar's Soul, even a curmudgeonly old person such as myself freely admitted that the animation "remains top-class and top-shelf and top-tier, even on a small screen. The details are wondrous to behold, and the imaginary inhabitants of the film's spiritual planes are designed to delight young viewers especially." The same praise remains true for 22 vs. Earth, a new short film now streaming on the Disney Plus streaming service.

Set in The Great Beyond, which is also where much of the action in Soul takes place, we are introduced to 22 (voiced by Tina Fey) before she meets aspiring jazz musician Joe Gardner (Jamie Foxx). 22 is a soul who resisted the idea of even being born, as the feature film explores, which leads her to spirited comic adventures here in the short film. She has her own 'gang of five,' new souls who are open to her promulgation of rebellion, but things do not go exactly as she wishes.

The short is packed with clever jokes and solid physical comedy, making great use of its limited running time. If you haven't seen Soul yet, this is a splendid appetizer; if you have seen the film before, it's also a good incentive to watch it again, having in mind that it just won an Academy Award as Best Animated Feature, for whatever that's worth to you.