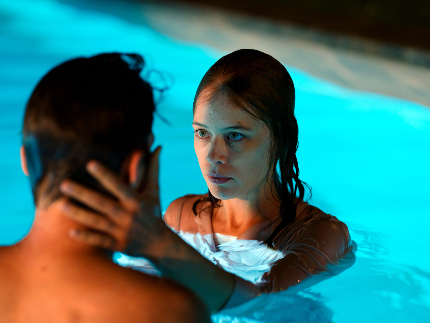 Director Christian Petzold invariably crafts stories into sterling works of cinematic art. Thus, I'm very glad to hear that last year's Undine is heading to select U.S. theaters, courtesy of IFC Films, starting on June 4. In New York, it will open at the IFC Center and Film at Lincoln Center; it will also be available on digital and VOD platforms.

Described officially as "a modern interpretation of the titular myth," Undine reunites Paula Beer and Franz Rogowski, who starred together in Petzold's captivating and elusive Transit. Our own Dustin Chang saw Undine as part of the New York Film Festival and shared his review with us:

"Undine plays out like a whimsical romantic comedy at this point. And chemistry between Beer and Rogowski is quite remarkable. They both are unbelievably good in their roles as an ill-fated couple."

I'm sure IFC Films will present their own trailer in the coming days, but for now, get a taste of what to expect in an official trailer that was released last year, which you can watch below. 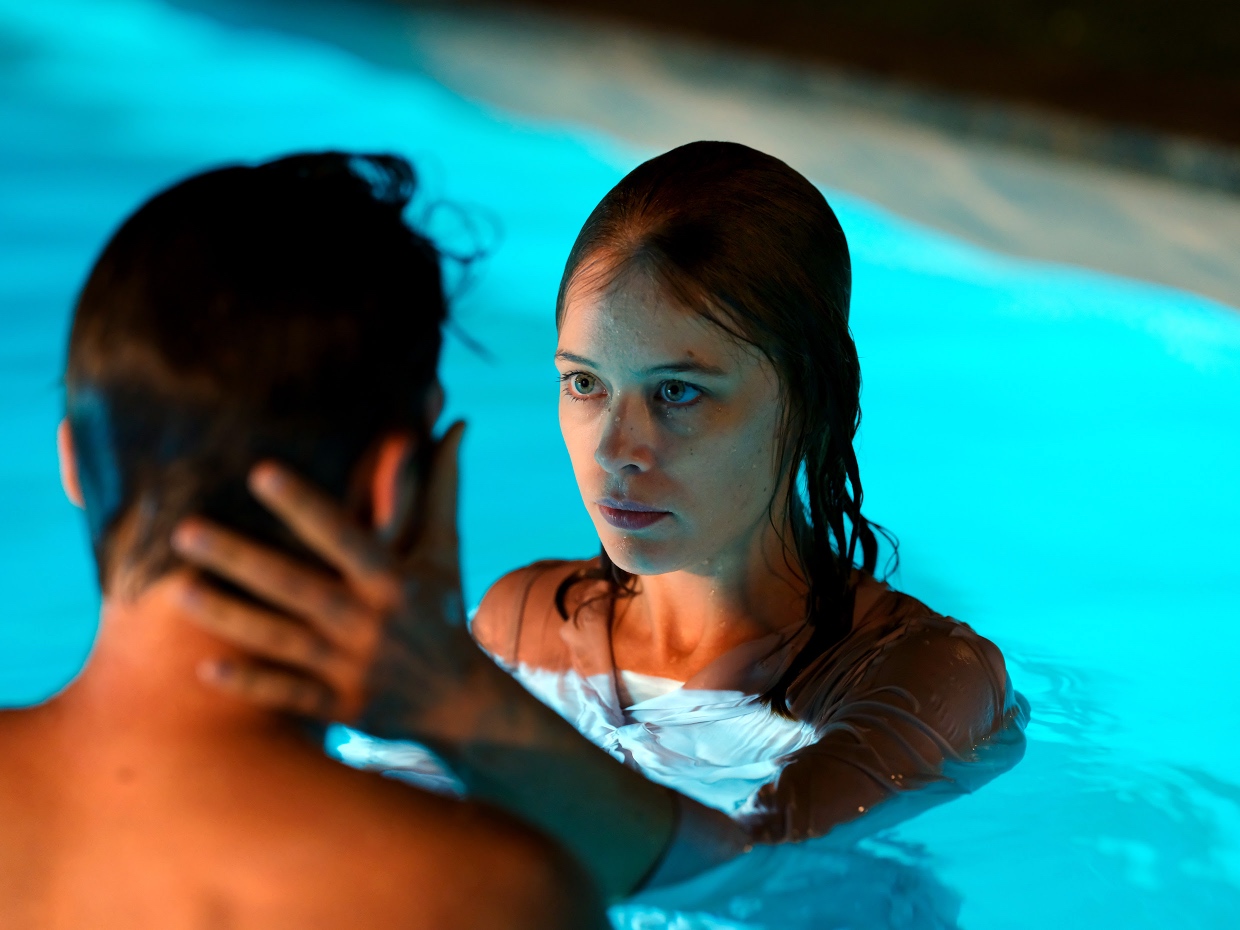