Paula Beer and Franz Rogowski star in director Christian Petzold's reinvention of a mythical water creature story that parallels the history of the city of Berlin. 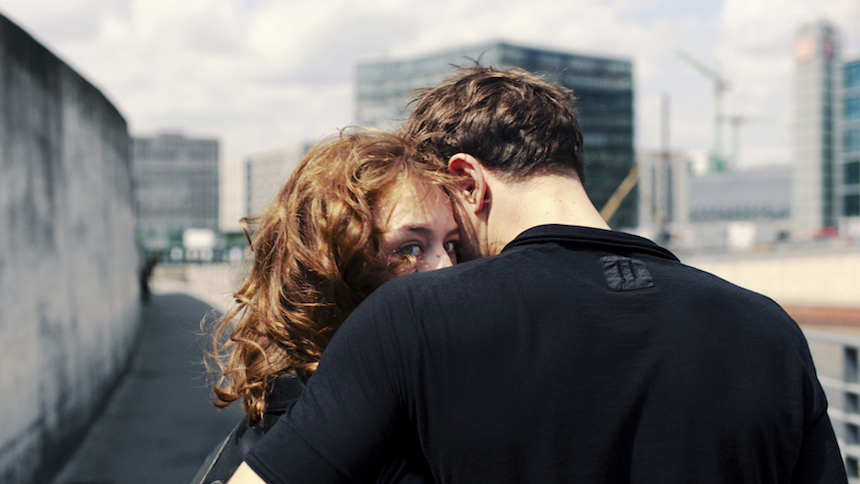 Undine is a water nymph or spirit that appears in many folk tales and literature in Europe. One of its various versions is The Little Mermaid, widely popularized by Hans Christian Andersen. It is said that she takes a human form only if she falls in love with a human. But when that human is unfaithful, he is fated to die.

Christian Petzold, not a stranger to making films with strong female characters and using genre conventions to reflect contemporary German issues, takes a stab at a fairytale romance involving the history of the city of Berlin in Undine.

It starts with a breakup scene of a couple in progress at the terrace of a cafe. Undine (Paula Beer, seen in Frantz and Petzold's Transit), a historian at the city museum, is understandably upset when her smug boyfriend Johannes (Jacob Matschenz) announces that he is seeing someone else. She is on a break from her job across the street and she warns him that she will kill him if he doesn't say he loves her when she gets back.

The threat is overly dramatic. She gives a talk to the museum visitors about the transformation of the city of Berlin over the years -- West and East, what was lost and what was promised -- laying out the theme of a constantly changing and renewing state of affairs. When she gets back to the cafe, Johannes is gone. By chance, smitten Christoph (Franz Rogowski, who played opposite Beer in Transit) who was present at the museum tour, is there to ask her out for a coffee at that moment. All of a sudden, the fish tank shatters, knocking them both off of their feet. Their rather wet first encounter rapidly develops into a sweeping romance where the two become inseparable.

Water is the constant motif here that stands for change. Christoph happens to be an industrial diver and spends much of his time under the murky water of the river Spree. His job is taking care of the leaky turbine and other maintenance issues under water. One day, he encounters a big catfish, nicknamed Gunther by his colleagues in one of his dives. Is Gunther really a fish? Or some sort of water spirit?

Gunther the catfish makes another appearance when Christoph takes Undine diving on a date. He was there to show her a remnants of an old bridge under the water that bears her name. In an unusually beautiful scene for Petzold’s standard (since he is not known for his visual excess), we see Undine without her scuba gear, swimming with Gunther, slowly passing over Christoph. On land, Christoph tries to revive the unconscious Undine, singing "Staying Alive" by The Bee Gees under his breath. Later, he explains to her, it's the rhythm of that song which is perfect for CPR.

Their love affair is sweet and intimate. Undine plays out like a whimsical romantic comedy at this point. And chemistry between Beer and Rogowski is quite remarkable. They both are unbelievably good in their roles as an ill-fated couple.

There is another history lesson as Undine practices her presentation on Humboldt Forum, a museum that is a replica of Stadtschloss (Berlin Palace), at her small but practical apartment overlooking the said building. If you've been to Berlin, you might noticed that everything was rebuilt after WWII. Stadtschloss was rebuilt in the 21st century. Undine's presentation explains that modern architecture teaches that form follows function. But it's not the case with the museum in the form of the 18th-century ruler's palace. Germany's pragmatism doesn't quite coincide with people's wishes concerning reviving the soul of the city.

The story of Undine gets a 21st-century makeover too. She was upset when she was betrayed, but she gets a second chance at happiness being truly loved. Petzold, a master storyteller, reinvents the mythical water creature story paralleling the history of the city of Berlin while acknowledging the past just underneath the surface. Its whimsy and romance works, thanks largely to Beer and Rogowski's excellent performances. It's so good!

The film makes its U.S. debut at the New York Film Festival. Undine has been acquired by IFC Films for U.S. distribution. 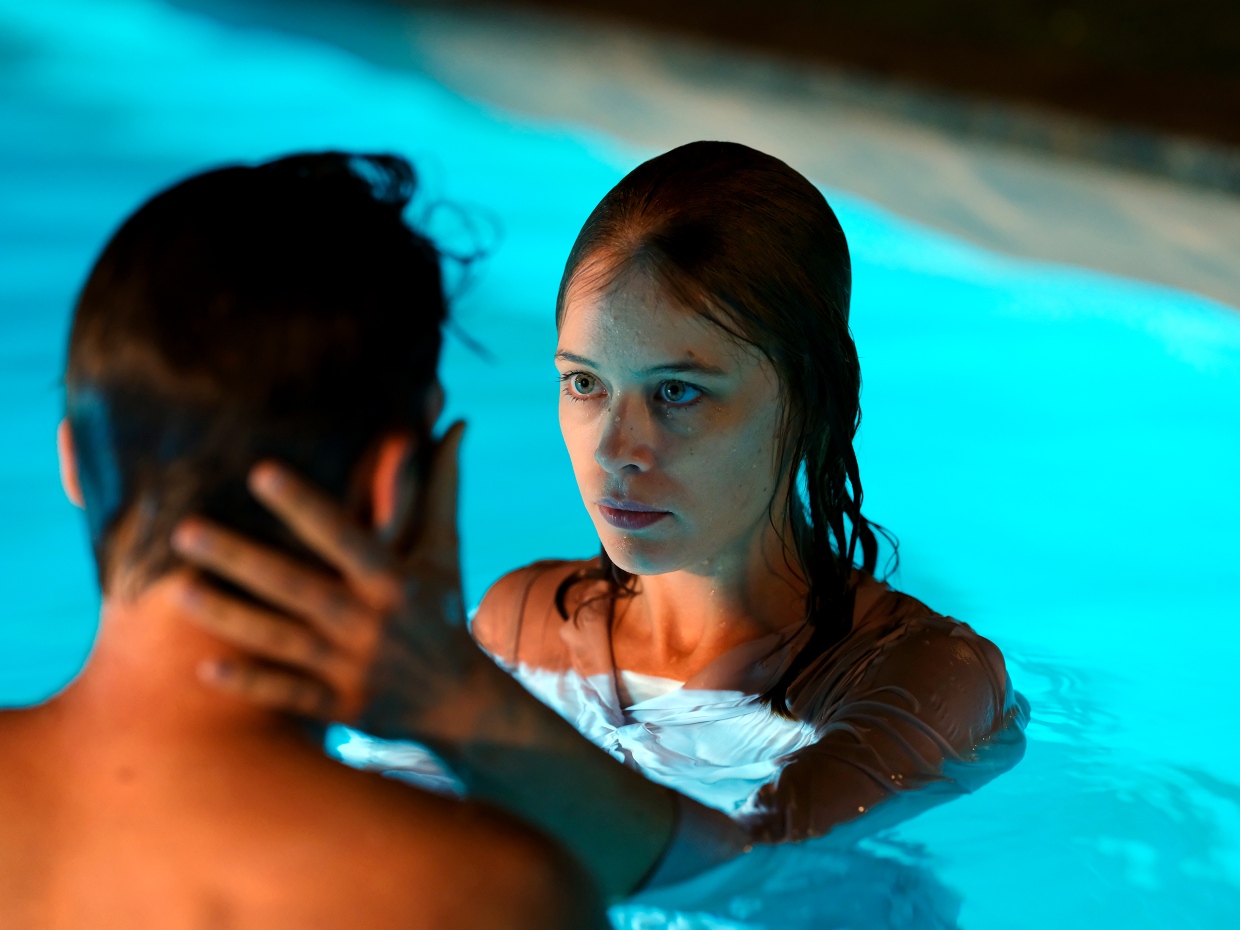 Do you feel this content is inappropriate or infringes upon your rights? Click here to report it, or see our DMCA policy.
Christian PetzoldFranz RogowskiGermanyMaryam ZareeNew York 2020New York Film FestivalPaula BeerJacob MatschenzDramaRomance