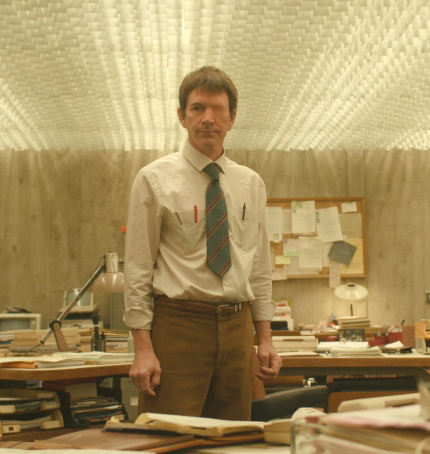 Keep an Eye Out doesn’t forget his absurd madness (for example when we discover that commissioner Buron gets the cigarette smoke out from a hole near his stomach), nor its entanglement linked to the alleged murders, but it also transforms into something more: an exercise on how memory works, once Louis, in his effort to clarify his alibi, recapitulates what happened before discovering the first dead man.

Review originally published during the Sitges Film Festival in October 2018. The film opens in select U.S. theaters today via Dekanalog.

Keep an Eye Out | Trailer from Dekanalog on Vimeo.

Keep an Eye Out 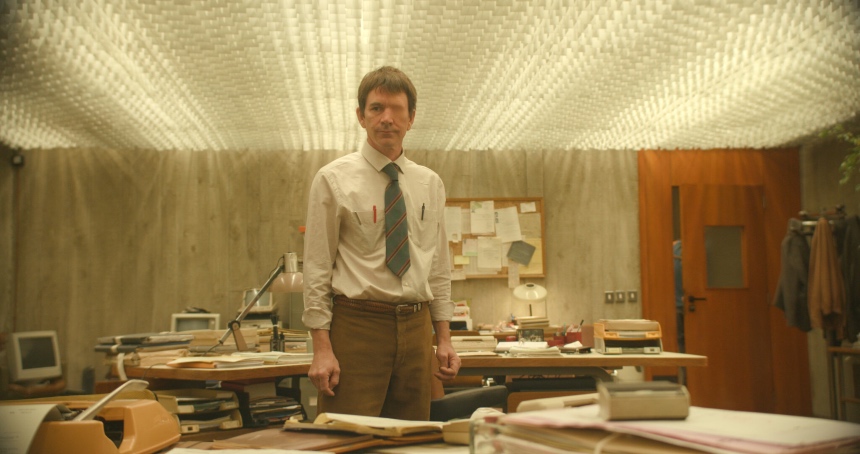