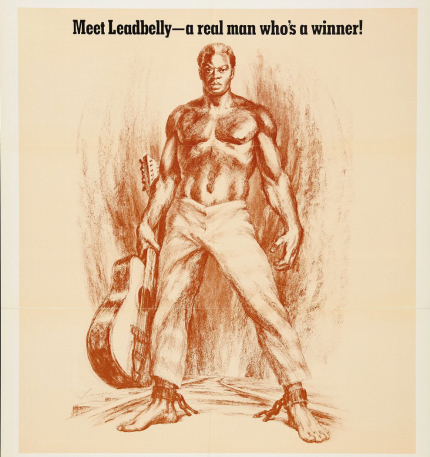 Breaking free from countless chain gangs, fighting brutal discrimination, singing and writing from deep within his soul, the man never lost what made him a legend.

Leadbelly
Now available to stream on The Criterion Channel through February 28, 2021.

More of a rip-roaring adventure than a staid biopic, director Gordon Parks infuses the life story of Huddie Ledbetter with raw energy and a mindful perspective informed by events leading up to the film's point of origin.

Distinguished photo-journalist Parks began his screen career by adapting his own novel, The Learning Tree (1969), into an acclaimed directorial debut -- he was the first Black filmmaker to write, produce, and direct for a major Hollywood studio (Warner Bros.) -- and his sophomore effort, Shaft (1971), became a smash hit at the box office, helped to define popular culture during that era and far beyond.

Parks followed by making the sequel Shaft's Big Score (1972) and then the rough-and-tumble cop film The Super Cops (1974), the latter inspired by a true story. His next triumph was also inspired by real life, transforming the musical legend of a Blues icon into an epic tale of struggle and survival.

The great musical and vocal talents of Huddie Ledbetter, known as Leadbelly, are never in question. (Roger E. Mosley stars; HiTide Harris sings.) He possessed a voice of unequaled power, each breath summoned forth from the depths of his resilient soul, as he recounted his own life's experiences in the early 20th century, immersed in an America that was awash in rabid bigotry and brazen in its openly-expressed hatred and discrimination against anyone who wasn't white.

Ernest Kinoy, whose career started in 1950s television and included the more recent Brother John (1971), starring Sidney Poitier, and the sequel Come Back Charleston Blue (1972), wrote the Leadbelly screenplay as a flashback, beginning with Ledbetter imprisoned on a Southern chain gang in the early 1930s. He recounts his childhood (strict father), youthful passions (pregnant girlfriend), and budding musical career, which starts with a night in a brothel, which is when the house Madam, Miss Eula (Madge Sinclair), recognizes and begins to nurture his multiple talents (singing, songwriting, guitar-playing, and bed-hopping).

Roger E. Mosley evinces considerate charm as Ledbetter, coupled with a roaring fury about the hateful discrimination he must constantly face as a Black man. It's baked into the environment, cultivated by white authorities who could never even conceive of a white person being guilty of continually provoking violent responses to continued harassment and unfair, brutal treatment. The nation may have ended slavery, per se, but no one in the South got the memo.

My first screen encounter with Mosley's talent came via his supporting role to Tom Selleck in the television series Magnum, P.I., but the actor had already proven his chops as a leading man in Sweet Jesus, Preacherman (1973). He is fully up to the challenge of portraying a larger-than-life figure, starting as a rather meek and naive young man and growing into the Lead Belly legend, while remaining recognizably human; he's fallible, and sometimes falters, and may have killed a man or two, but his faith in himself rarely wavers.

Above all, he's an admirable survivor who remains confident that people need to hear him and his songs.

Released in April 1976, the film was the last feature directed by Gordon Parks to be released in theaters. It's now streaming on The Criterion Channel through the end of February 2021. 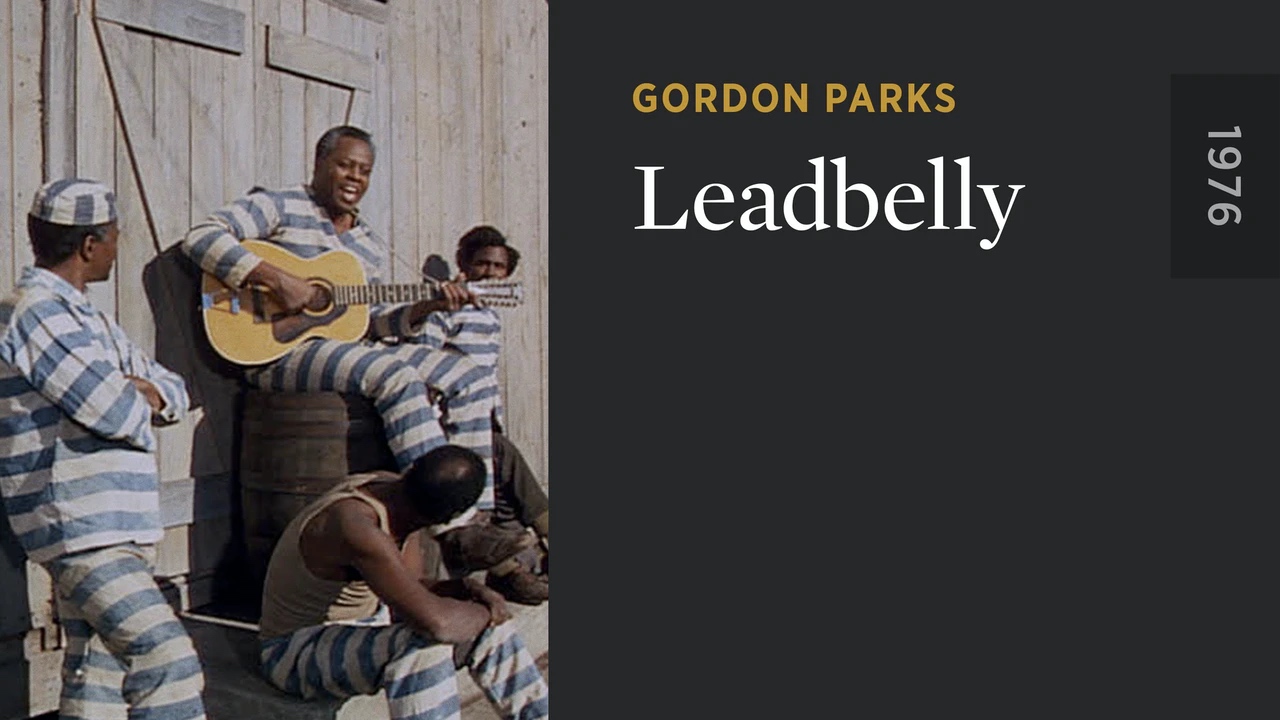 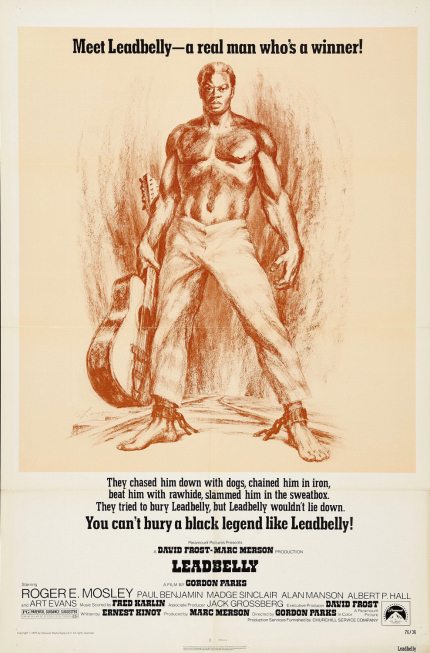