THE VIGIL: Never, Ever Stay in a Room with a Dead Body 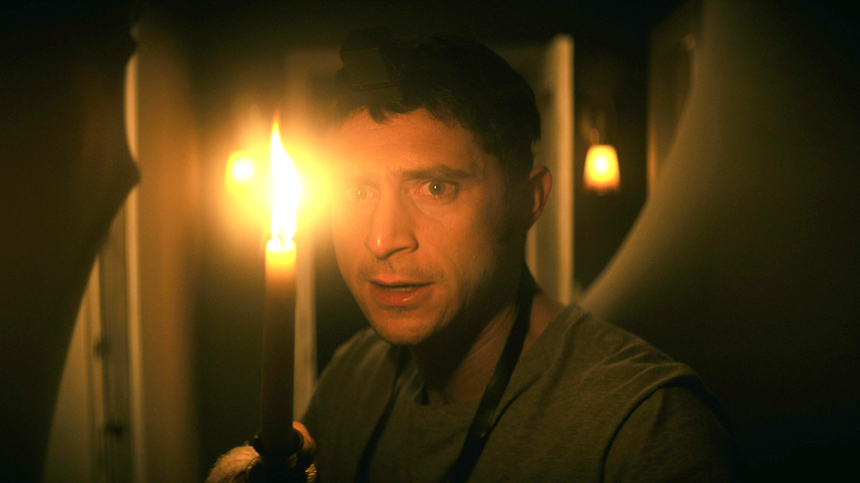 I've always wondered why religion-based horror films have focused almost solely on Christianity (especially Catholicism). Several religiions around the world have stories, rituals, myths, and legends about things that are pretty scary (ancient gods, golems), and horror loves to find new stories. And certainly there is a lot of mystery around older and more hidden rituals and practices in Judaism, it's a wonder it's taken this long for some of them to reach the big screen.

In his feature debut, writer/director Keith Thomas takes inspiration from his childhood in The Vigil: "Before I wrote THE VIGIL, I did a brief, very unprofessional survey of all the Jewish horror cinema out there. It’s a short list. And many of those don’t actually have Jewish protagonists – the Jewish monster (dybbuk, golem) is simply imported into a, typically, Christian environment. I knew I wanted to tell a Jewish horror story rooted in Jewish experience. For many observant Jews, there is no dividing line between religious life and “daily” life. They live as they worship – and the mythologies that have developed over thousands of years reflects that."

Low on funds and having recently left his insular religious community, Yakov reluctantly accepts an offer from his former rabbi and confidante to take on the responsibility of an overnight "shomer," fulfilling the Jewish practice of watching over the body of a deceased community member. Shortly after arriving at the recently departed's dilapidated house to sit the vigil, Yakov begins to realize that something is very, very wrong.

And it would seem from the trailer that there is much to be afraid of, in the lesser-known corners of Jewish lore and ritual. The film premieres in 2019 at TIFF Midnight Madness, and is slated for release in February 2021. Check out the trailer and some production stills below. 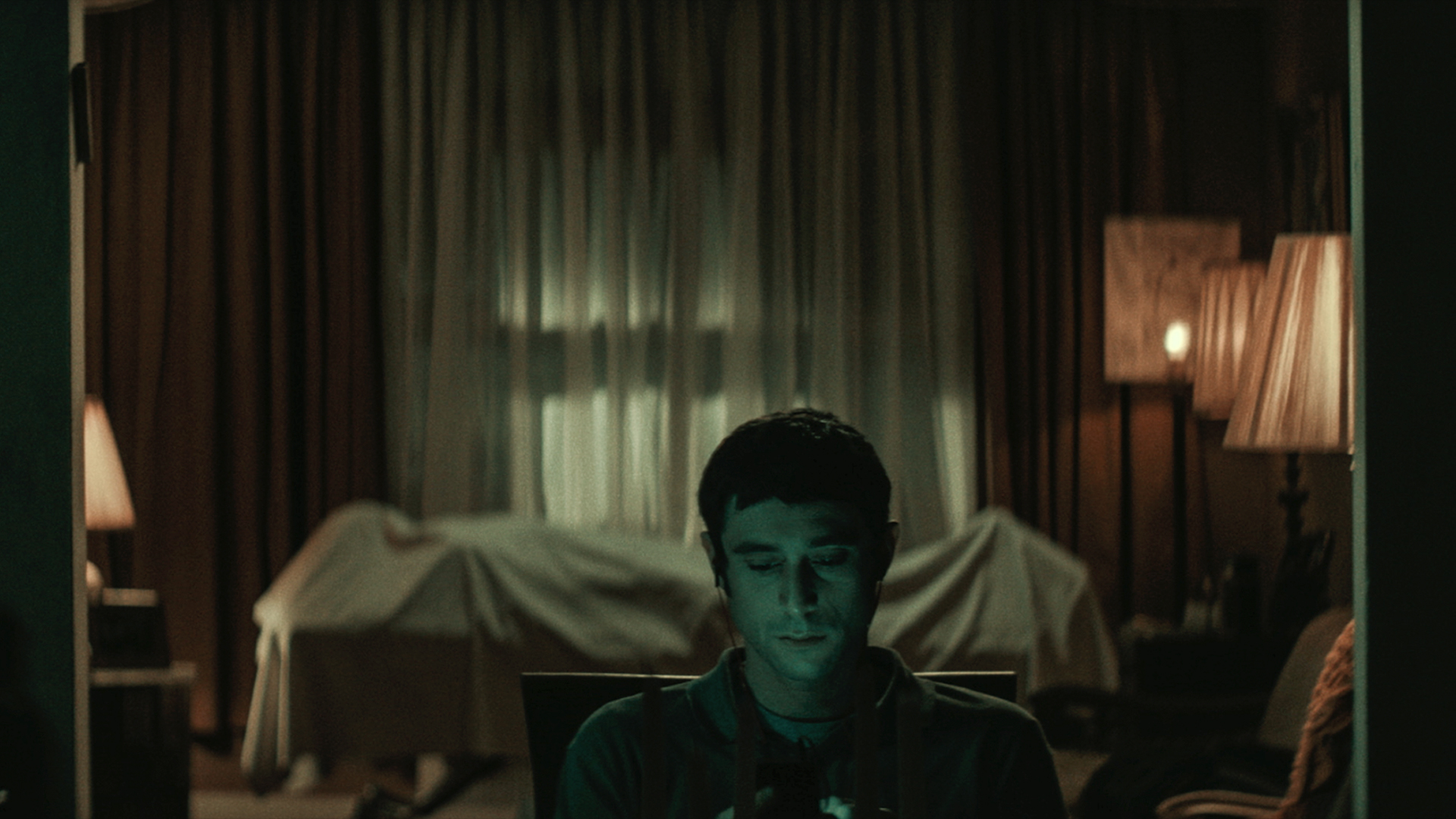 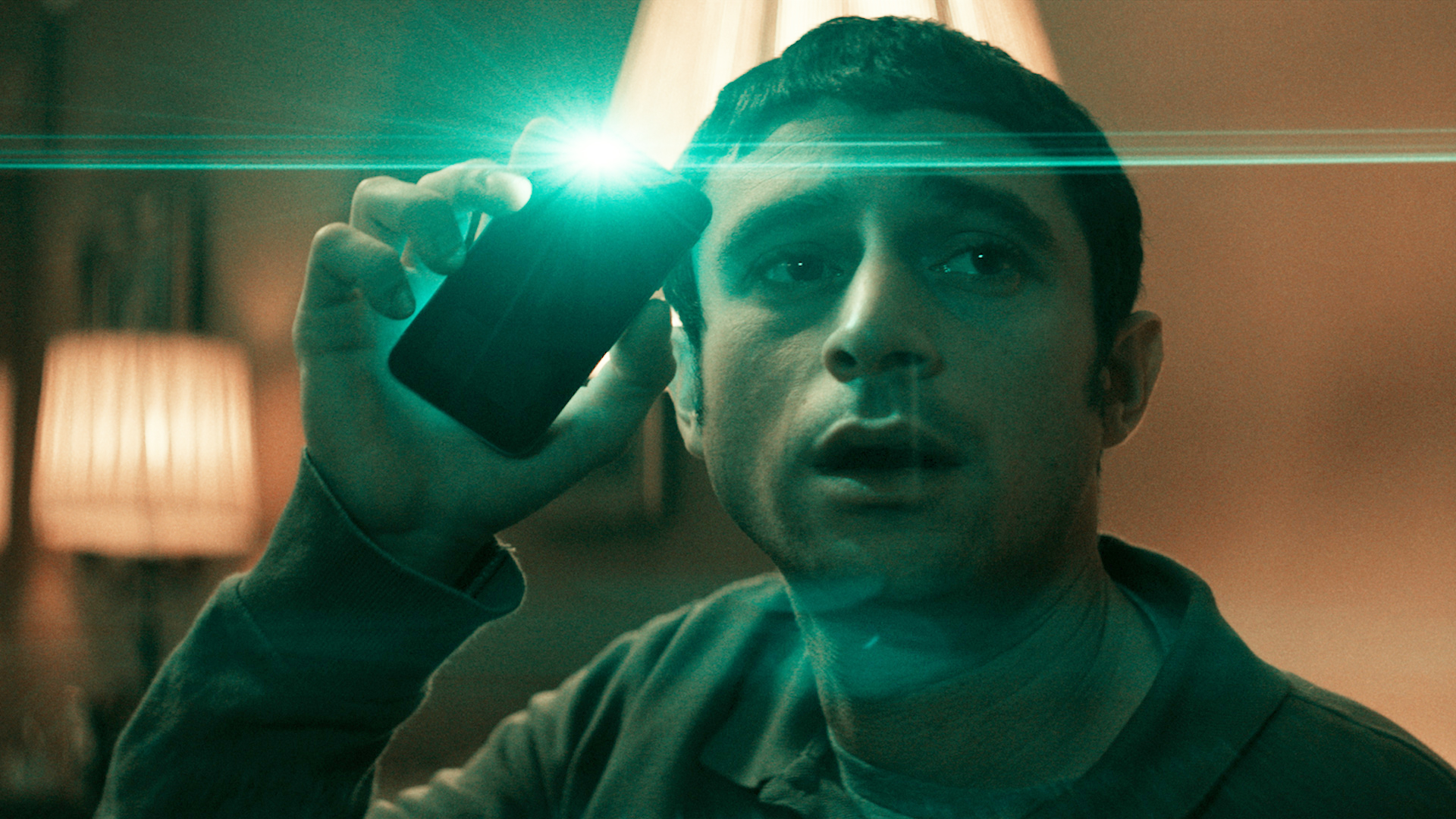 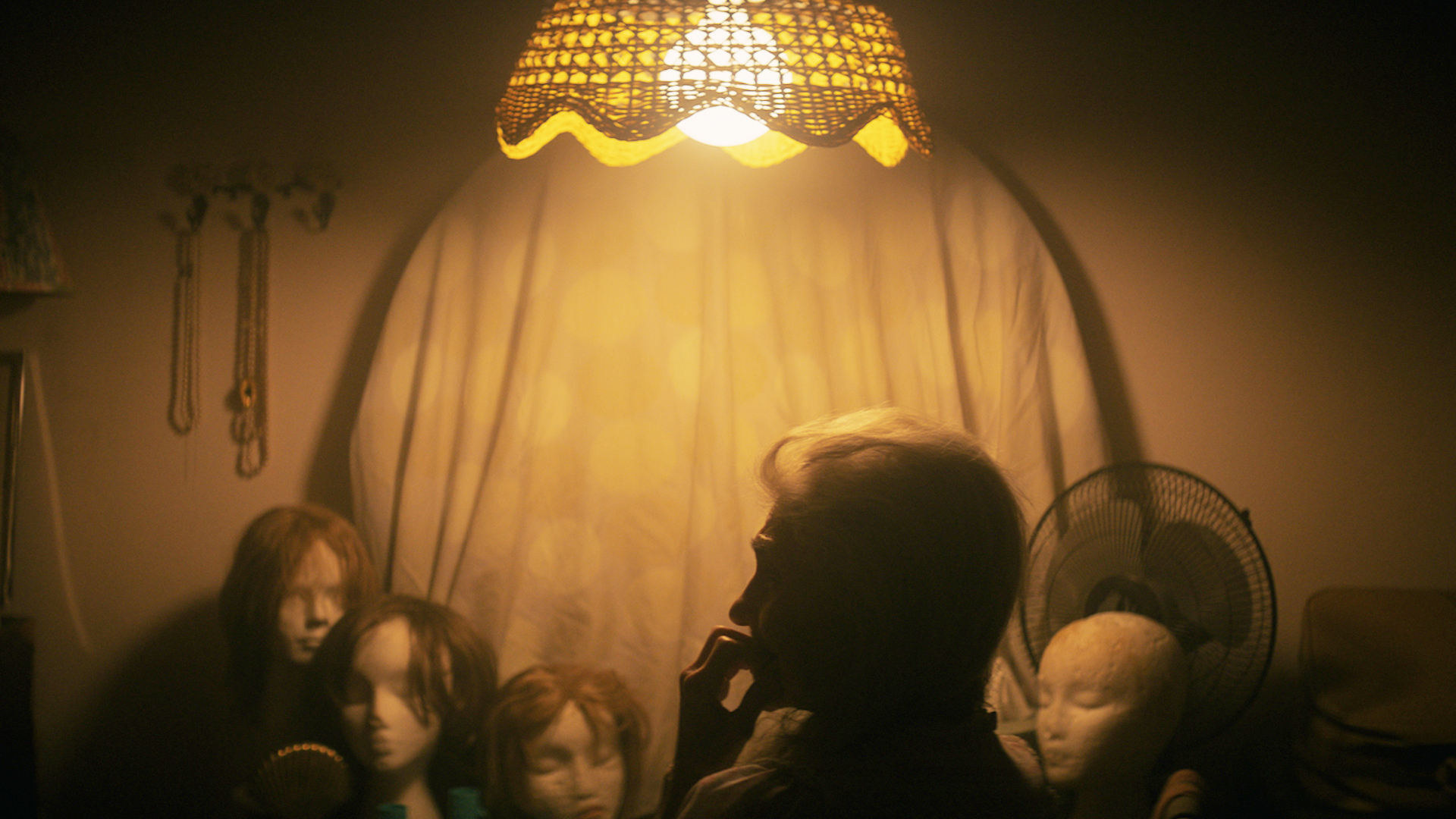 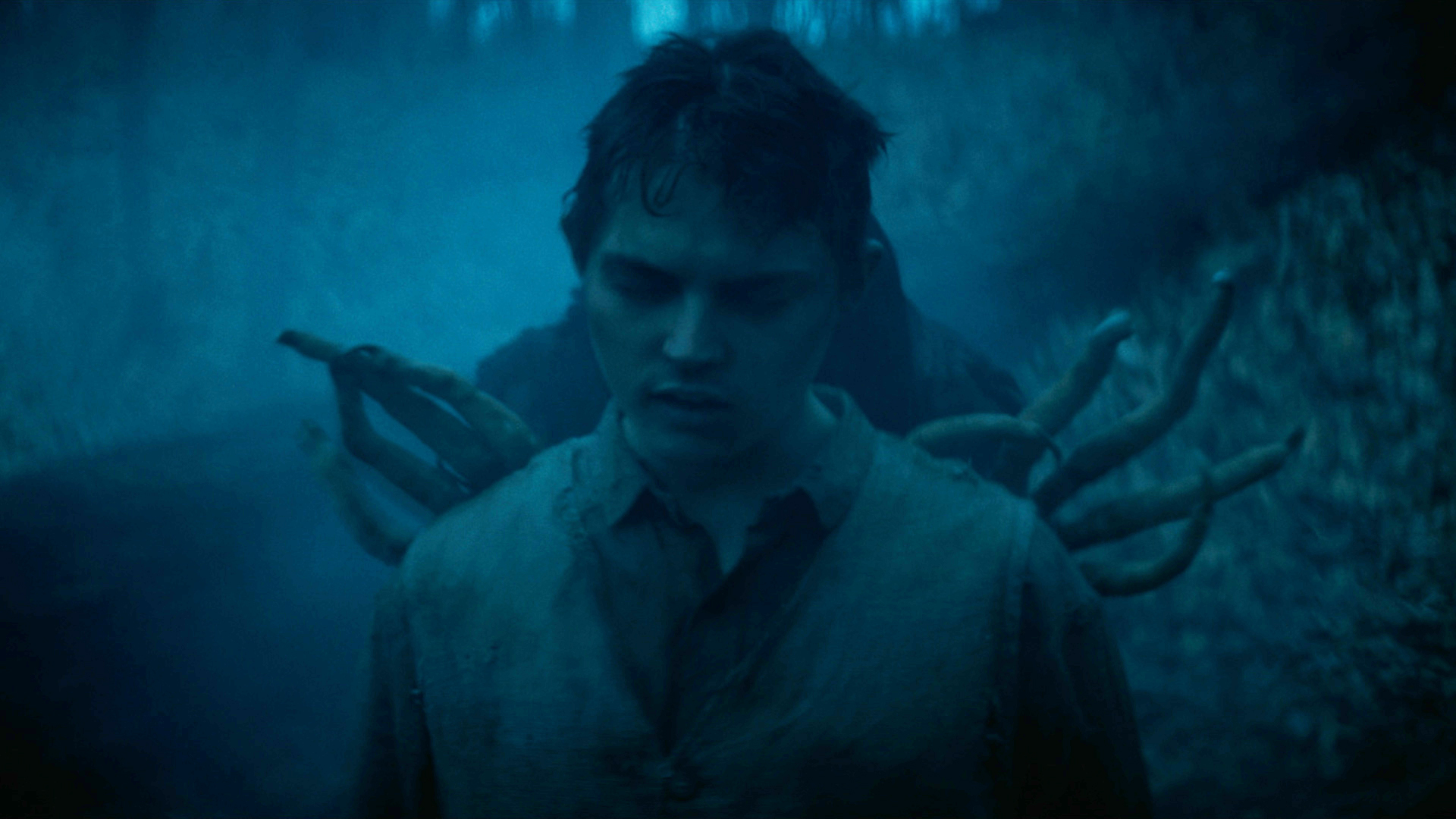 Do you feel this content is inappropriate or infringes upon your rights? Click here to report it, or see our DMCA policy.
Keith ThomasDave DavisMenashe LustigMalky GoldmanLynn CohenHorrorMysteryThriller

More about The Vigil