Will Patton and Mark O'Brien star in the criminally-minded family drama, directed by Christian Sparkes. 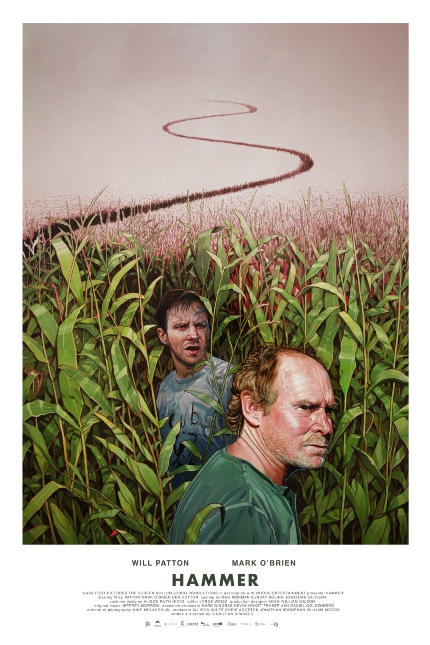 Hammer
The film is available on digital and Video On Demand platforms from Vertical Entertainment as of Friday, June 5, 2020.

I hate to call Will Patton a bad father in any context, but it's mighty difficult to describe his character otherwise, once we've seen his family.

Kind? Caring? Loving? Maybe so, probably so, definitely so, but the fruit that has fallen from the parental tree of a retired schoolteacher in a small Canadian town is rotten, at least to judge by the opening moments, which finds his older son Chris (Mark O'Brien) involved in a shady operation that goes very, very wrong.

Racing away from the problem, Chris is spotted by his father, Stephen Davis (Will Patton), who immediately springs into action. The two have been estranged for some time, but the bond between them cannot be erased so easily, inevitably pulling them back together as they deal with the deadly consequences of bad decisions.

A sense of doom hangs over the family like an angry cloud. Stephen has had issues with Chris's conduct for years, apparently, which leads one to wonder what happened during childhood. The film's title also plays into the questions that are inherently raised: Who was the hammer? How hard did the hammer strike? Can what the hammer broke ever be fixed?

Written and directed by Christian Sparkes, Hammer bends and stretches its narrative boundaries so as to fit into the narrow constraints of a crime film. As a result, pretty much every character is shown to be disagreeable, duplicitous and disreputable, and not really anyone you would normally choose to spend any time with, chewing the fat, or whatever.

Without any rooting interest, per se, the film relies upon the strength of its performers, and both Will Patton and Mark O'Brien prove up to the task. Patton first caught my eye in No Way Out (1987) and has always brought convincing credibility to his roles, no matter if the characters were shady or sterling or, more often, a deft mixture of unique personality traits. He always brings a great deal of authenticity to his acting, always exercising a good deal of restraint, while suggesting seething menace as needed.

That's what he brings here to the role of a father who can't quite believe that his son has turned out to be such a disappointment. Mark O'Brien is faced with the unenviable task of playing a man who is the living embodiment of disappointment, the son who is always letting someone else down, yet contains deep within himself the possibility of better days ahead. O'Brien brings plaintive life to his heartbreaking role.

Summing up: Fathers, don't let your babies grow up to be desperate criminals who betray their friends and leave their families behind. 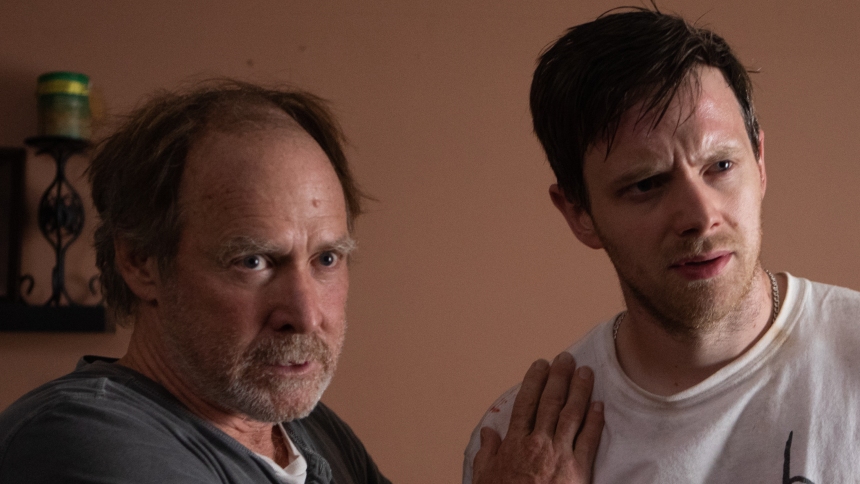 Do you feel this content is inappropriate or infringes upon your rights? Click here to report it, or see our DMCA policy.
CanadaChristian SparkesMark O'BrienWill Patton