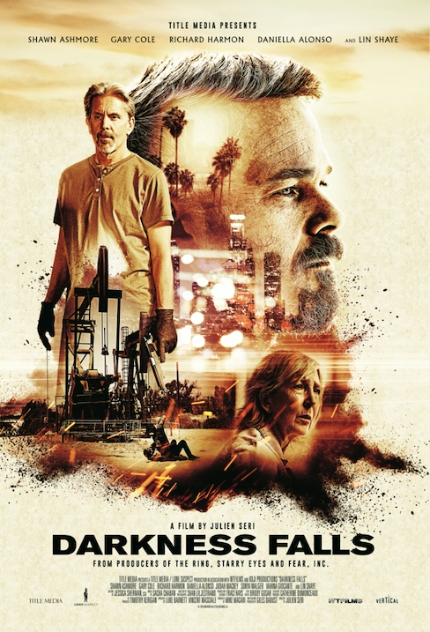 Quickly establishing a menacing vibe, the trailer for the upcoming Darkness Falls fairly well throbs with anxiety. (Apologies for adding more anxiety into your life, but it's better to face it head on and in a fictional dramatic thriller.)

Shawn Ashmore, Gary Cole, Richard Harmon, Daniella Alonso, Sonya Walger, Vahina Giocante, and Lin Shaye star. If you're at all familiar with his past performances, Gary Cole can slip on a dark character so it fits like a glove, but the one who jumps out at me in the trailer is Shawn Ashmore, who reminds that, as likable as he can be in his other roles, he is no lightweight when it comes to dramatic power.

The official synopsis lays down the dirt: "After his wife's suicide, Detective Jeff Anderson (Shawn Ashmore) becomes convinced that she has in fact been murdered. Obsessed with his investigation, Anderson finds out that his wife was the victim of a team of father-and-son serial killers. He'll have to break all the rules to stop them from killing other women."

Father and son serial killer? Yeah, that's a good twist. We're pleased to present the exclusive debut of the trailer and poster, right here, right now. We also have a few official photos below, too, as well as the poster, which you can all click to embiggen.

Vertical Entertainment will release the film, written by Giles Daoust and directed by Julien Seri, on VOD and Digital platforms including iTunes, Amazon, Apple TV, Google Play, FandangoNow and all major cable/satellite platforms. Release date is set for June 12. 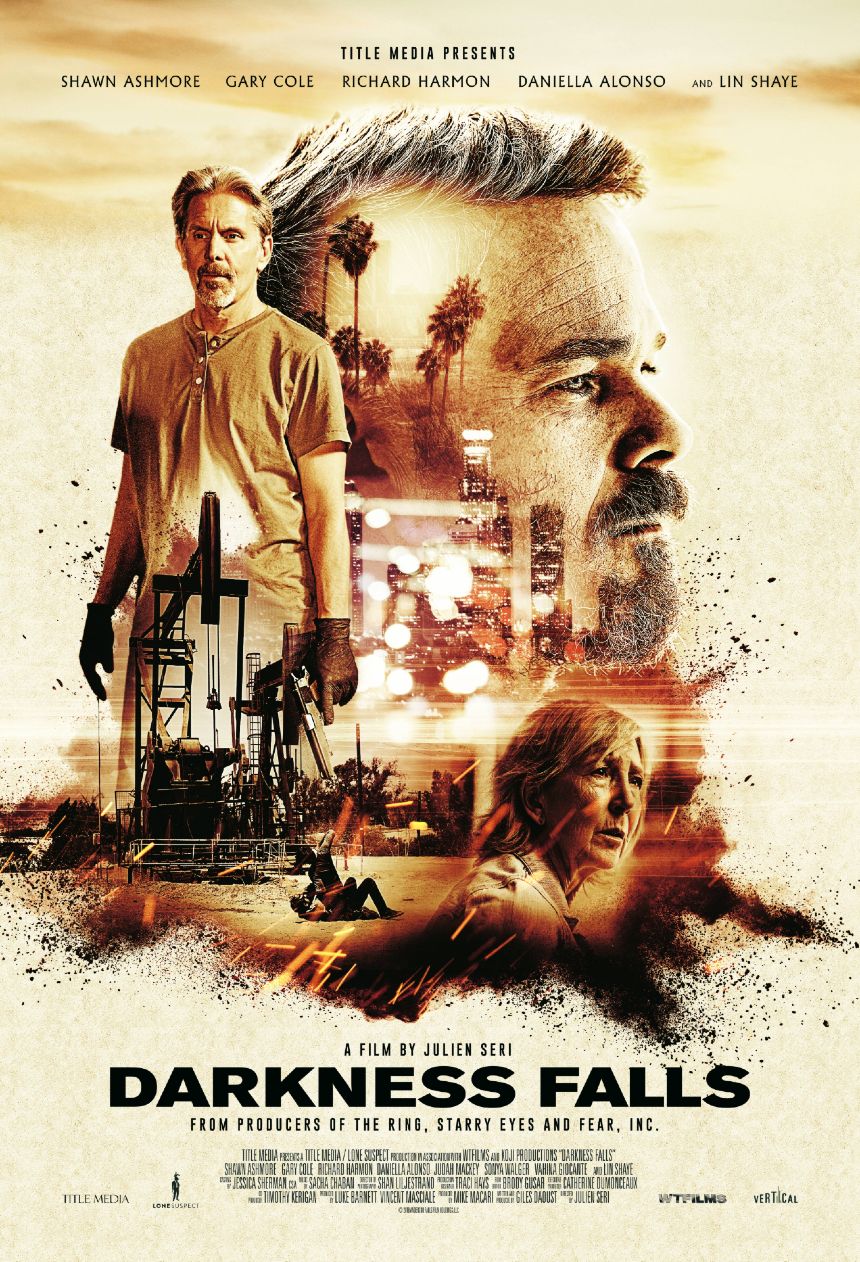