A GOOD WOMAN IS HARD TO FIND Trailer: Sarah Bolger Is a Mother in Danger in Abner Pastoll's Sophomore Thriller 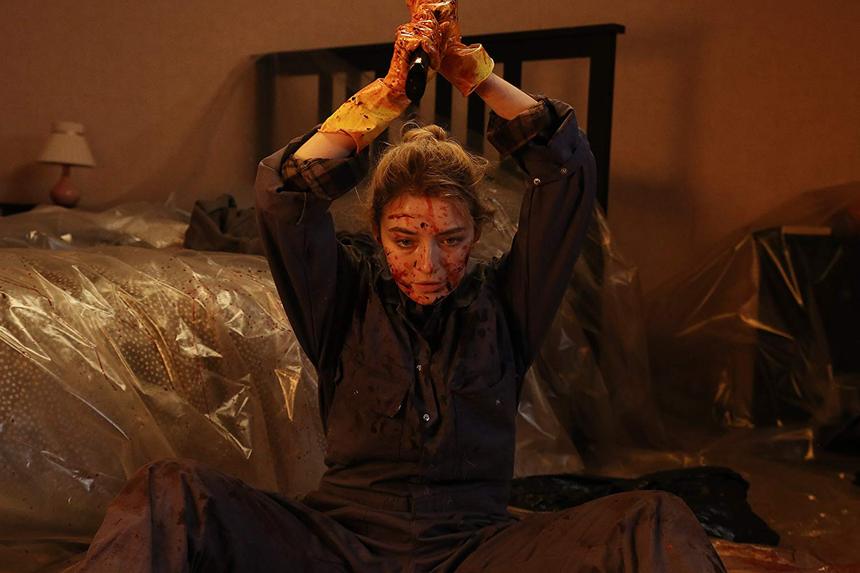 A UK trailer has debuted for Abner Pastoll's A Good Woman Is Hard to Find ahead of its closing night bow at FrightFest Film Festival on August 26.

The new Ireland-set thriller sees Sarah Bolger playing a recently widowed young mother who will go to any lengths to protect her children as she seeks the truth behind her husband's murder. It was written by Ronan Blaney and co-produced by Frakas (RAW).

Following its FrightFest screening, Signature Entertainment will release A Good Woman Is Hard to Find in UK cinemas and on Digital HD October 25, 2019.

The film recently screened at the Fantasia International Film Festival in Montreal, where it was well received. You can read our review of the film here.

Bloody Digusting got the exclusive on the trailer, which you can watch below.

Do you feel this content is inappropriate or infringes upon your rights? Click here to report it, or see our DMCA policy.
A Good Woman is Hard to FindAbner PastollFebruary FilmsFrakasSarah BolgerTrailer