A GOOD WOMAN IS HARD TO FIND Stills Get Violent, Makeup And Vanity Set to Score 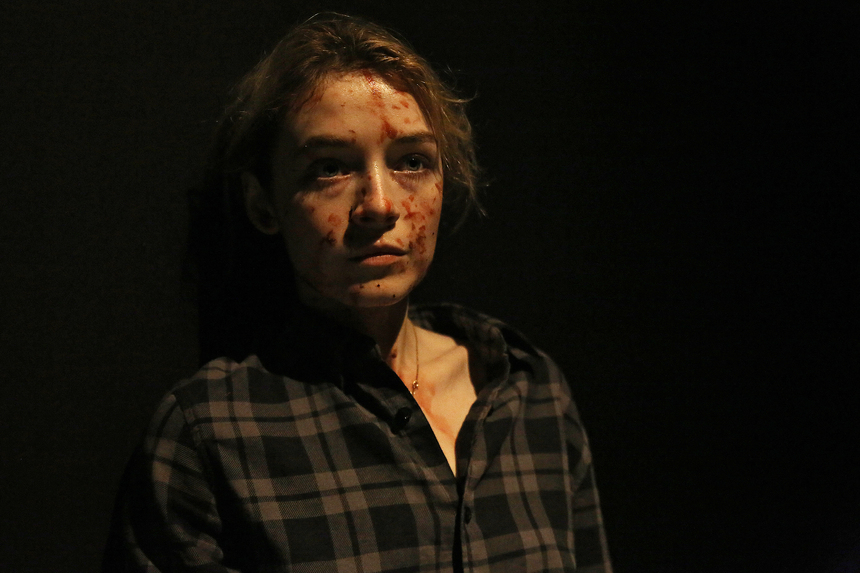 Some stills have come our way for Abner Pastoll's next thriller, the Sarah Bolger starrer A Good Woman is Hard to Find. The film follows a recently widowed young mother (played by Bolger) who goes to great and violent lengths to protect her children as she seeks the truth behind her husband's murder.

We've also learned that the film's score will be handled by synth composer Matthew Pusti, known in synthwave circles as Makeup and Vanity Set. While his songs have popped up on many film soundtracks, A Good Woman marks his first feature score.

The thriller recently wrapped post-production and will, I'm sure, be popping up on many a festival schedules in the near future.

A Good Woman was written by Ronan Blaney and produced by Frakas (RAW) and February Films.

Check out the first evocative stills below. 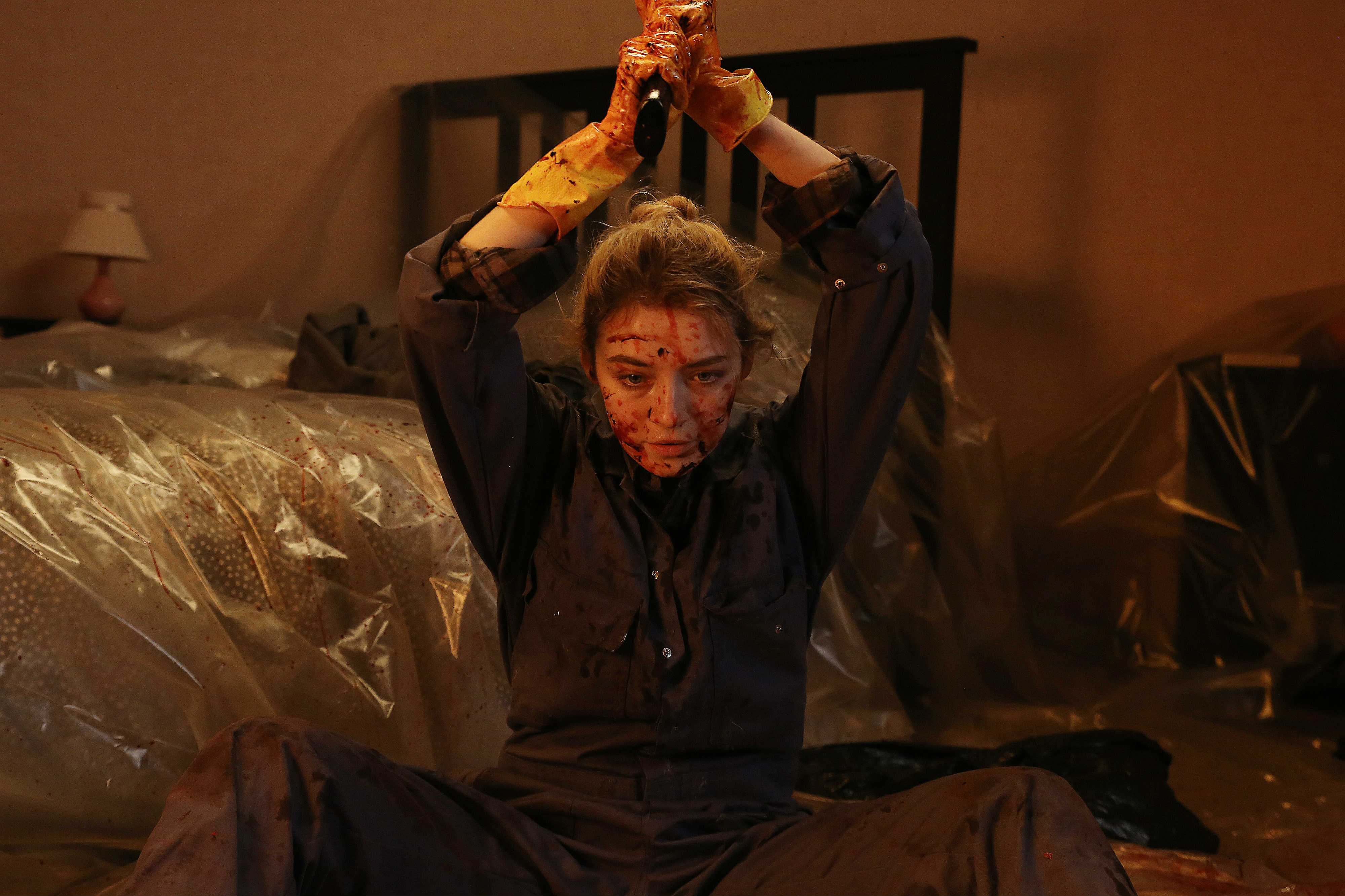 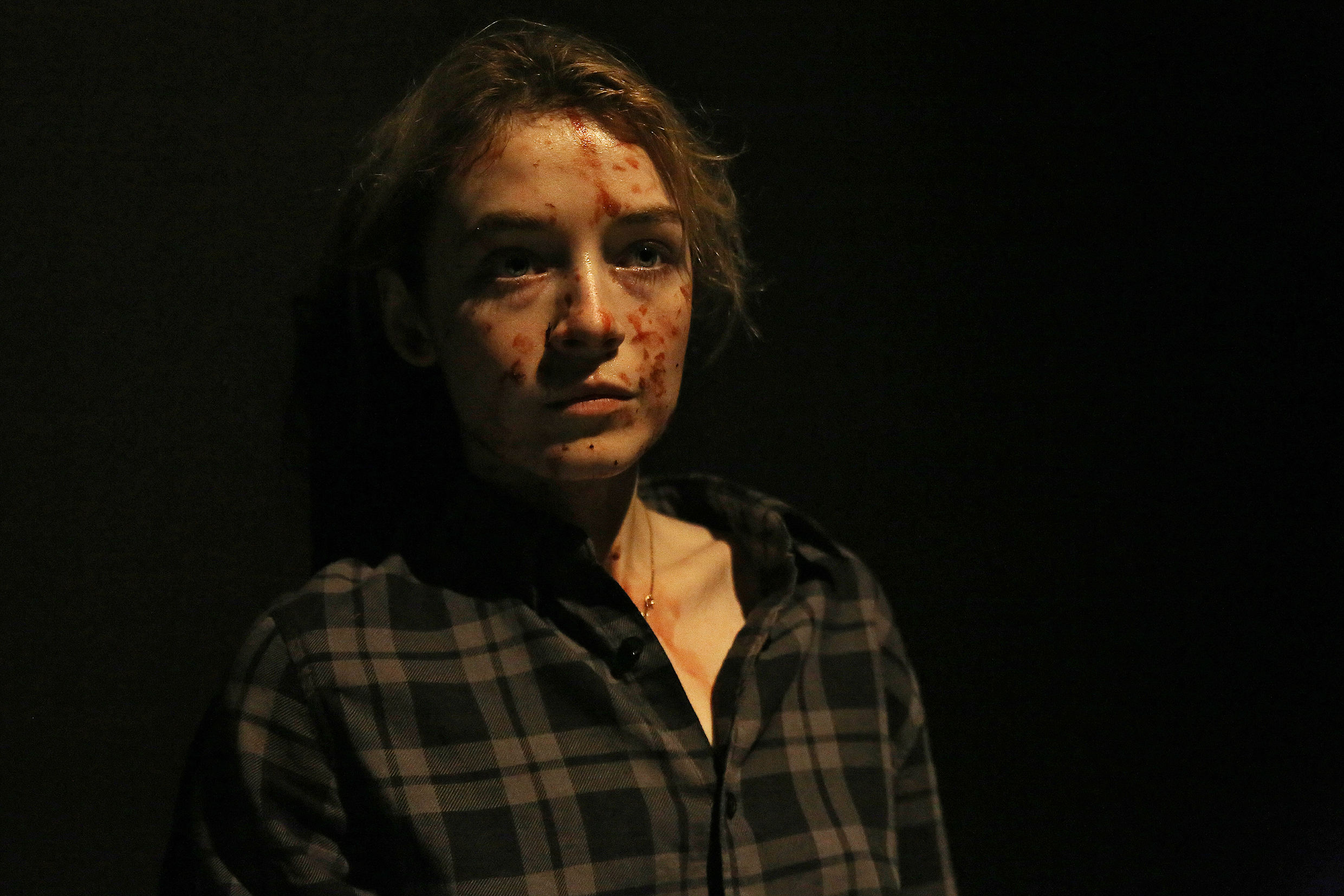 Do you feel this content is inappropriate or infringes upon your rights? Click here to report it, or see our DMCA policy.
A Good Woman is Hard to FindAbner PastollCrimeFebruary FilmsFrakasSarah BolgerStillsThriller