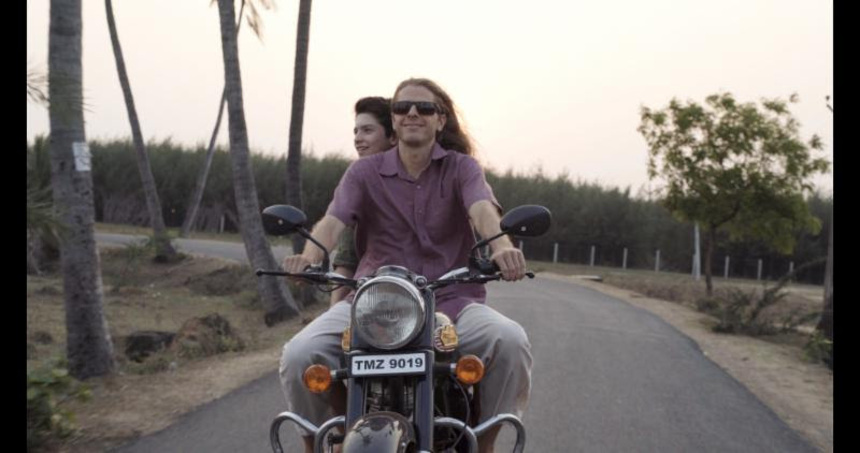 Kaarthikeyan and producer Shankar Kiru have quite an interesting group of actors and actresses from all around the world for his feature directorial debut, including Jeremy Roske, Julia Koch, Sudharma Vaithiyanathan, P T Narendran, Ashwini Pratap Pawar, and Christopher Gurusamy. His Father's Voice will open in Los Angeles for a weeklong run at the Arena Cinelounge on April 19, before the film premieres on Cable and Digital VOD in the coming weeks.

Of the film's impending release, Kaarthikeyan said, "I feel the joy of fulfilment, of having made a film that we can be proud of. A film that we never grow tired of watching, again and again. It is a joy that we are looking forward to share, with the rest of the world." 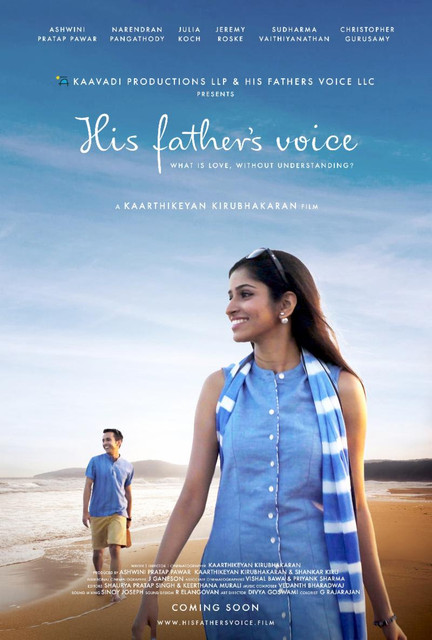 The film tells the story of Kris, who returns to India twelve years after his parents' painful divorce, as a gifted young American dancer with a burning need to reconnect with his father, and to heal himself of a deep trauma. Valli, his childhood companion, is now a beautiful and talented dancer. Though resentful of Valli's parents for what he perceives as their role in his parents' separation, Kris discovers in Valli's company a truth that brings him consolation, as well as a sense of tremendous betrayal.

You can check out the official trailer at the bottom of this very article, and most importantly, you can watch the movie itself in Los Angeles on April 19.