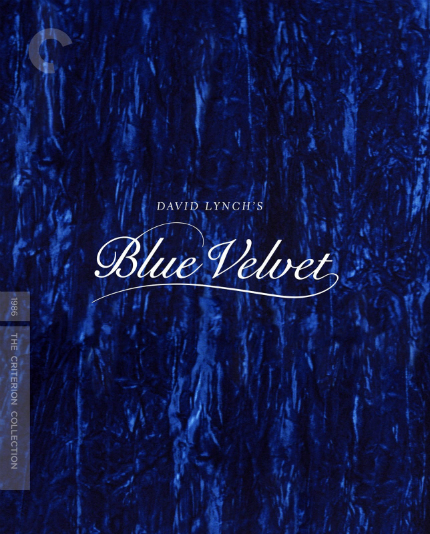 Living as we are in the post-Twin Peaks: The Return era, it tickles me darkly to note that the Criterion Collection will be releasing David Lynch's Blue Velvet in a new 4K restoration, along with a new feature-length 'making of' documentary on the startling film.

In the same month of May 2019 -- known in Hollywood as 'blockbuster season' -- comes Michael Haneke's Funny Games, which certainly deserves a revisit and perhaps a reappraisal. That film is not to be mistaken in any way (except titular) with David Mamet's directorial debut House of Games, which will arrive on Blu-ray for the first time. Because of the recent death of Ricky Jay, the announcement instantly prompted a downward feeling, yet Jay's performance is only one of many delights of the thriller, so overall I'm definitely looking forward to seeing it again.

I confess ignorance of the other May 2019 releases: Claire Denis' Let the Sunshine In, Agnès Varda's One Sings, the Other Doesn't, and William Wyler's The Heiress, so I will have some catching up to do. Read more about these and other titles at the official Criterion Collection site. Guard your wallet accordingly.

Do you feel this content is inappropriate or infringes upon your rights? Click here to report it, or see our DMCA policy.
Agnes VardaClaire DenisCriterion CollectionDavid LynchDavid MametWilliam Wyler