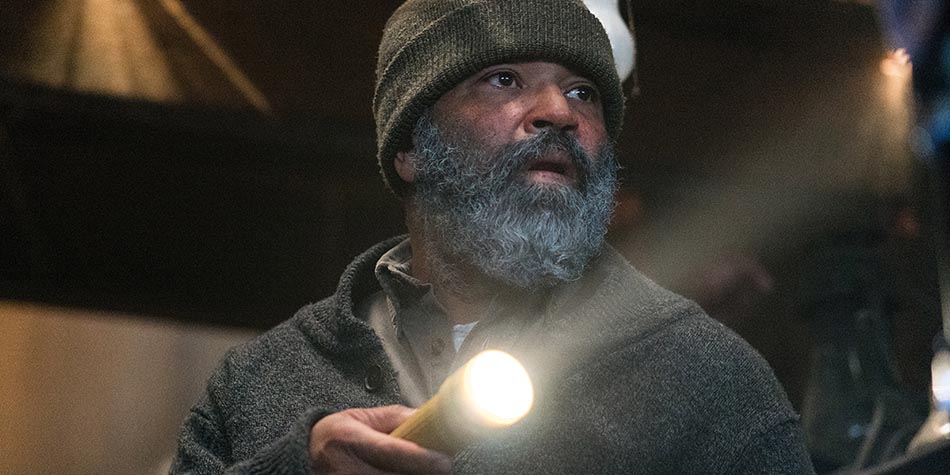 Hold the Dark
Jeremy Saulnier is one of our very favorite directors with such touchstone films as Green Room, Blue Ruin, and Murder Party to his credit. His latest sees him playing in a bigger budgetary sandbox due to that silly Netflix money. Jeffrey Wright, Alexander Skarsgaard, Riley Keough, and James Badge Dale star in this Alaska-set thriller about a man and a missing daughter. 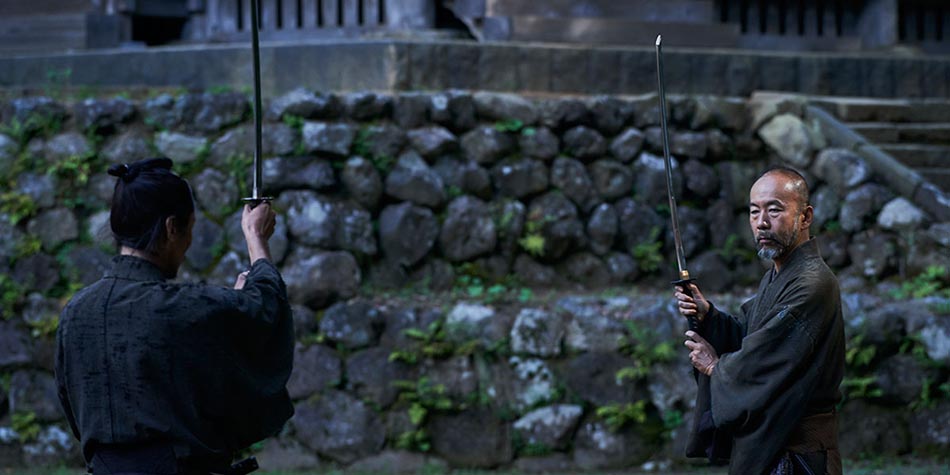 Killing
It's pretty remarkable that in all of his feature films, Japanese modern master Tsukamoto Shinya (Gemini, Vital, all the Tetsuo films) has yet to try his hand at the samurai genre. That ends with his latest -- a ronin story set in the late Edo-era. It stars Sosuke Ikematsu, Ryusei Maeda, Yu Aoi, and, of course, director Tsukamoto himself. 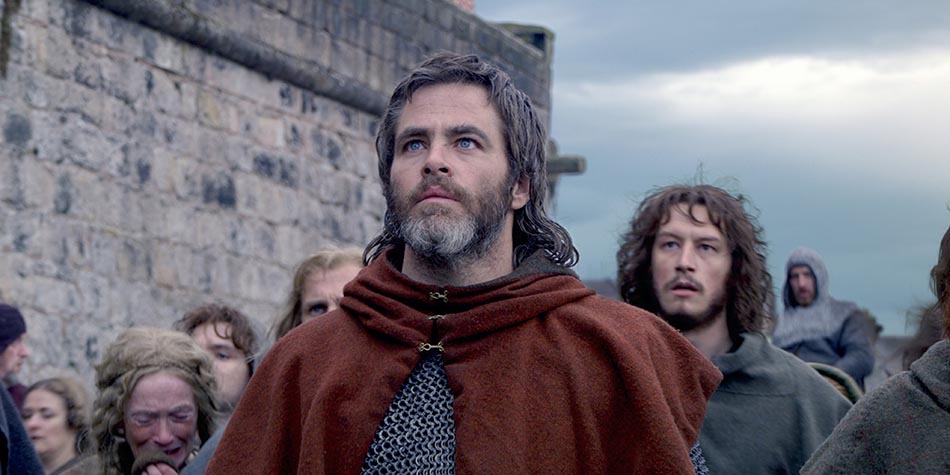 Outlaw King
Scotsman David Mackenzie (Hell or High Water, Starred Up) turns to his native land's history with this well-funded (thanks, Netflix) epic tale of legendary warrior Robert the Bruce (played by Chris Pine) as he fights to reclaim his throne. 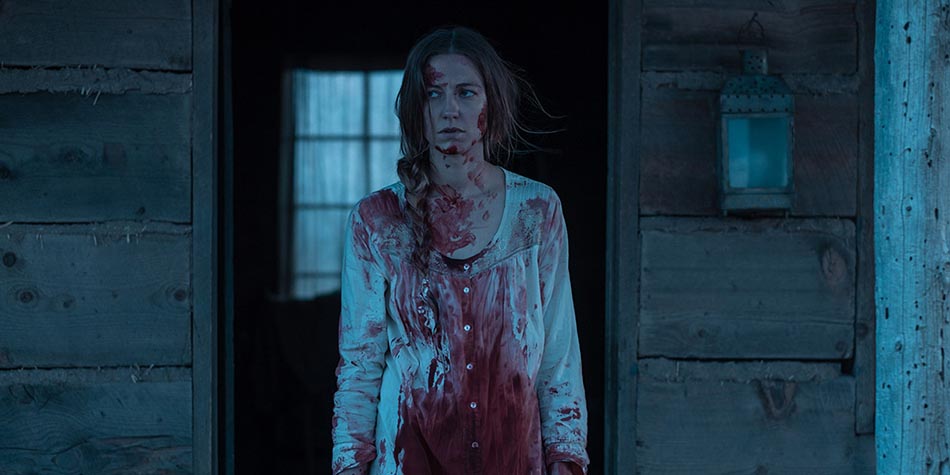 The Wind
This assured solo feature film debut from Emma Tammi (she co-directed the docu Fair Chase) is the story of a woman and her husband who move to the American frontier and find evil waiting. Already compared to The Witch, this one promises to have the midnight audiences clutching their armrests. 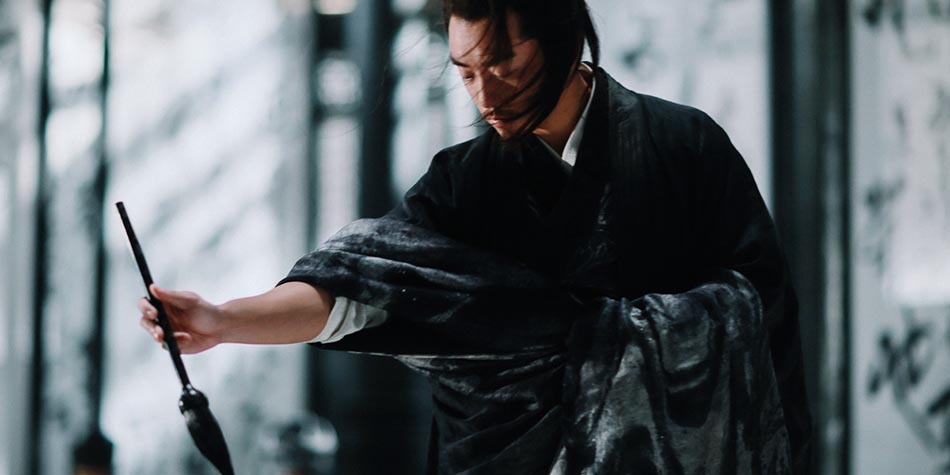 Shadow
Zhang Yimou is back with his first solo martial arts epic since 2006's Curse of the Golden Flower (we aren't counting The Great Wall are we?). This highly stylized Three Kingdoms story is said to employ visuals that "draw on China's centuries-old tradition of ink-wash painting." If the trailer is any indication, sign us up! 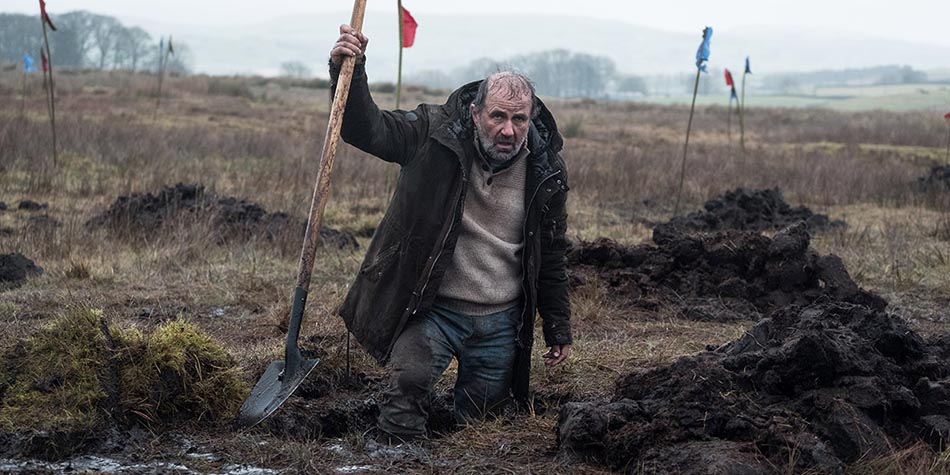 The Dig
Northern Irish brothers Ryan and Andy Tohill make their feature film debut is a crime thriller about an amnesiac killer coming face to face with the father of the victim he doesn't remember killing. The film stars Moe Dunford along with Emily Taaffe, Francis Magee, and Lorcan Cranitch. 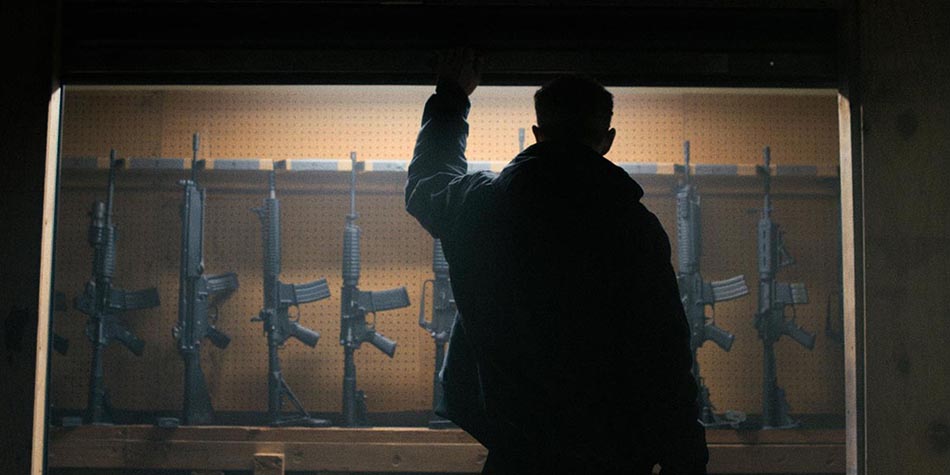 The Standoff at Sparrow Creek
American gun culture is explored to devastating effect in this hardboiled thriller from first-timer Henry Dunham. James Badge Dale stars as an ex-cop in a militia that is investigating its members after a mass shooting wracks their community. We should also mention this one is executive produced by our own Todd Brown, which is always a good sign. 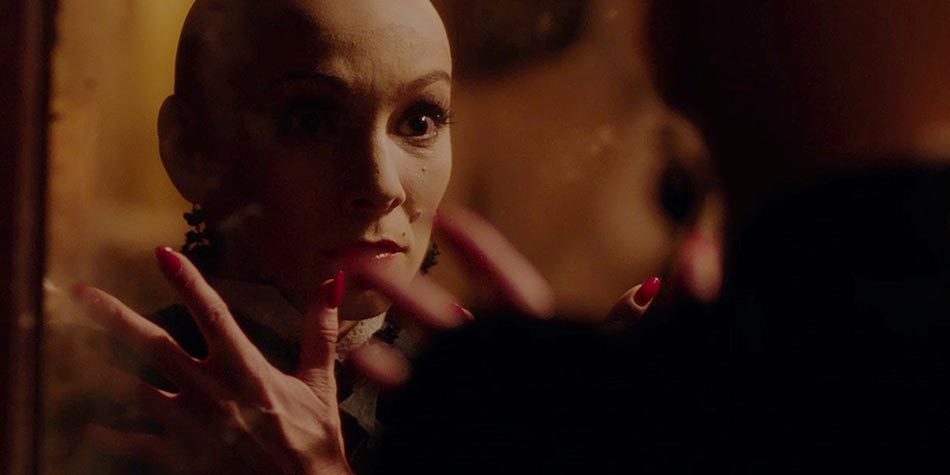 In Fabric
Peter Strickland won plenty of fans with his hauntingly bizarre films The Duke of Burgundy and Berberian Sound Studio. His latest takes us into a bizarre department store cursed by a haunted dress. Sounds about right. Sundance Selects has already scooped this one up for US distribution. 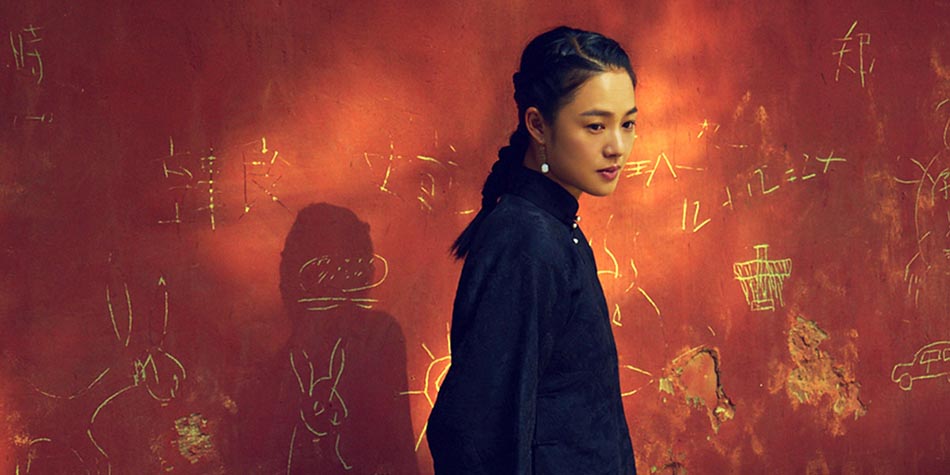 Hidden Man
Anyone who saw Let the Bullets Fly or Gone with the Bullets know what to expect from a Jiang Wen film (who you may also know as Baze Malbus from Rogue One). His latest has been referred to as the third in that trilogy and we can all look forward to more fast-faced, mad cap action mayhem. 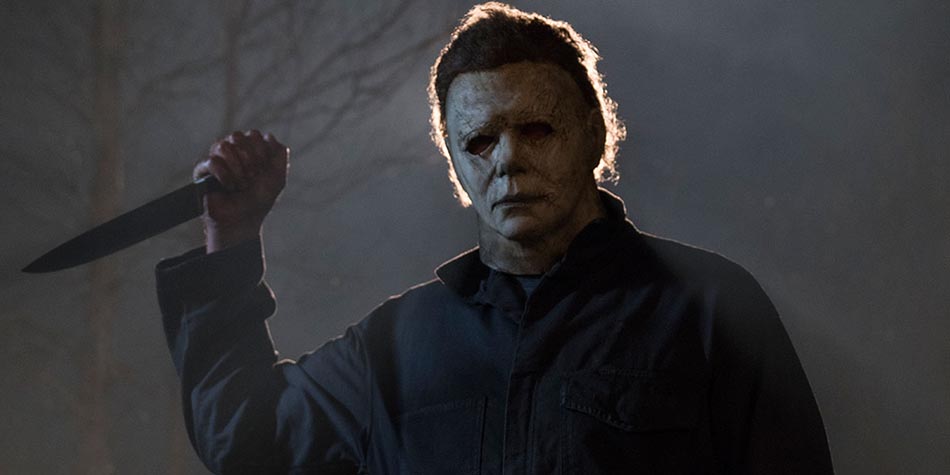 Halloween
What do you get when you give the director of Your Highness the latest entry in John Carpenter's Michael Myers horror franchise? We're about to find out. Okay fine -- it's far from fair to characterize David Gordon Green as a stoner movie director. Even though he has actually had one of the most eclectic careers of any working director (George Washington, Prince Avalanche, Stronger, and yes, Pineapple Express to name a few), this will be his first horror movie. With Jaime Lee Curtis and Nick Castle back along with Judy Greer, expectations are pretty high.