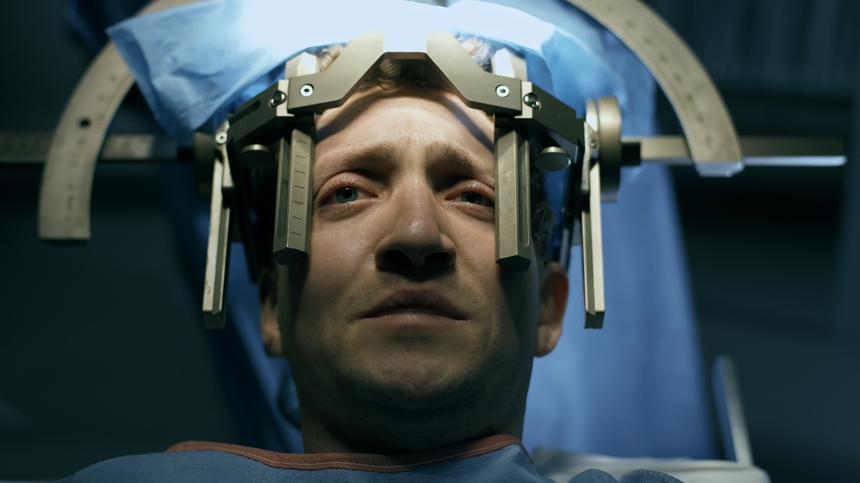 Painless is a new thriller from the mind of Jordan Horowitz (Angel of Nanjing). The film follows a man named Henry Long who has a rare condition - congenital analgesia - and cannot feel pain, but can still feel strong emotion. So, what is the difference between pain and suffering?

In the film, Henry (played by Joey Klein from 12 Monkeys) searches for a cure to his condition with the mysterious Shani (played by Evalena Marie from True Blood) as time is running out. Trapped in his deadened body, Henry struggles to relate to others, while desperately struggling to find a drug or a surgery that can relieve his suffering. And when Shani enters his life, he is finally motivated to find his own breakthrough, with his own research as doctors are powerless to help him and stop his reckless experiments.

Painless has just come off a successful film festival run. In San Jose it was the winner of a "New Vision Award." As well, at the Other Worlds Film Festival in Austin, Texas, it won a "Best Feature Actor" award for Klein's performance.

It is currently on a one-week theatrical showing in Los Angeles, with a DVD and Digital launch from Indican scheduled for October 2.