Have Your Say: A Missing Bit Which Warrants Its Own Film... 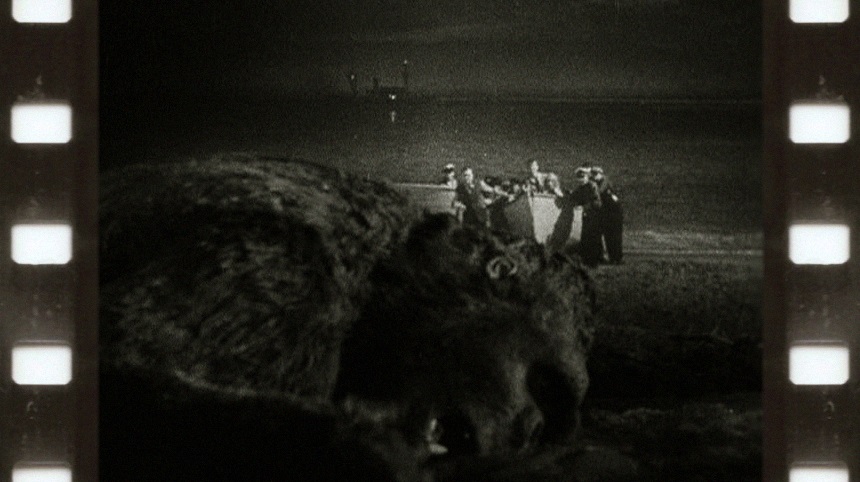 Remember that scene in the 1933 King Kong, when the film crew has stunned Kong with gas grenades, and as he lies on the beach, unconscious, they plan to ship him to New York? A few days ago, friend and fellow-writer Sean Smithson stated that he would love to see an entire film about exactly that: how do you get several tonnes of angry ape across the ocean? "Build a raft and get him to the ship!" Denham yells, and next we fade to Kong in America. Can't have been quite THAT easy though...

Missing bits. They're necessary: Marathon Man would have been a bit of a slog if we followed all of Dustin Hoffman's training runs in their entirety. Nor would the showing of the ENTIRE torture session by a Nazi dentist improve my enjoyment of that film much (even though that would have meant more Laurence Olivier, heh...).

But sometimes a missing bit will stick in your thoughts, and you can't help but mull it over and over in your mind... Over the years, many a time have I created elaborate reasons and storylines which would not just account for the missing bit, but would also solve several other plot flaws as well.

So let that be this week's topic: which famous missing bit do you think would warrant its own film? Note that I say "missing", not "lost". Kong's spider pit and such do not count. I'm talking about intentionally skipped moments.