Have Your Say: Tips For The Next Generation 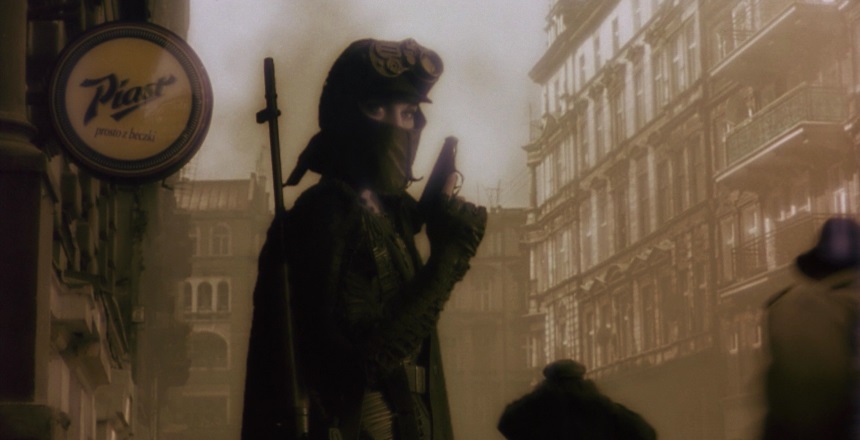 This Monday I was giving Mamoru Oshii's Avalon a spin on my player, a film with both thoughts and thrills, albeit a LOT more of the former and only a few moments of the latter. My son caught the beginning and was intrigued, so I restarted the film and we saw it together.
I had warned him it would be a slow film and the ending could leave him baffled, but he persisted and stayed till the end. And while it will not soon become a favorite of his, he respected that it was something different and really liked the many hat-tips towards gamer culture. Heh, he was actually impressed when I told him the film was more than 16 years old.

(He also called out every single weapon used in the film, which made me frown a bit, but Oshii is a self-confessed gun nut and would probably have approved...)

Seeing one of my favorite films partly through someone else's eyes was very enjoyable, of course, and added an extra layer to the experience. So let that be my topic for this week: which film would you like to show your (real, eventual, or totally imaginary) child?