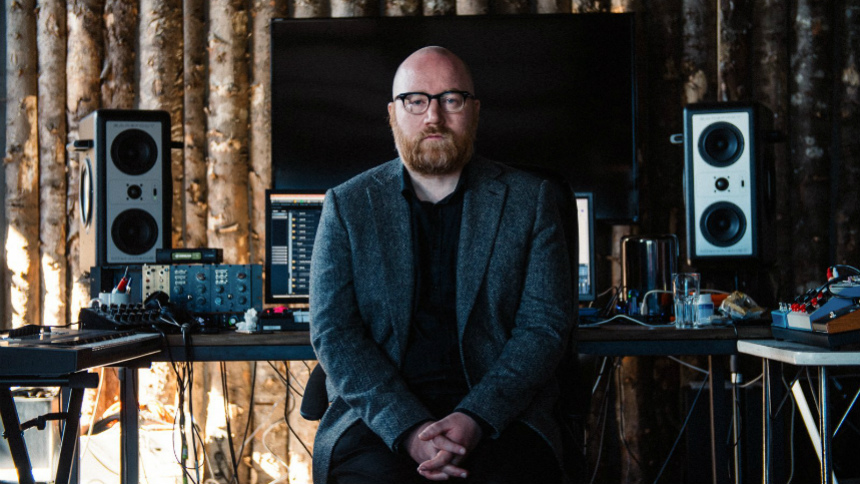 Lakeshore Records and Invada have released the first track from Icelandic composer Jóhann Jóhannsson's forthcoming Mandy soundtrack. The powerful piece titled "Children of the New Dawn" marks a tough reminder of the talent cinema (and the world) lost when Jóhannsson died on February 9 at the age of 48.

It stars Nic Cage as a man grieving for the loss of his wife who travels to the underworld to find revenge. Based on the trailer, it looks like a one-of-a-kind experience.

Jóhannsson co-produced the album with Randall Dunn. The album was assembled with the help of co-producers Pepijn Caudron and Yair Glotman. This song features Sunn O)))'s Stephen O'Malley on guitar.

Take a listen to the track below.