The nineties were an interesting times for anime. On a technical front, computer graphics were slowly but surely becoming cheaper, allowing even lower-budgeted television productions to start using them. On an artistic front, creators started having fun with (in)famous eighties anime tropes, spoofing them and deliberately messing a bit with audience expectations. Several series from the late nineties became unexpectedly popular, classics even. Titles like Neon Genesis Evangelion and The Spirit of Escaflowne seemed cookie-cutter teen stuff at the start, but both turned out to be so much more.

Another title from that time is Revolutionary Girl Utena, which looked to be a romantic high-school comedy set in a heraldic world of aristocracy, gowns and roses. Typical "shōjo" girly fare, and made by the people responsible for much of what had made Sailor Moon a big hit. But as the series progressed it fast developed some teeth, spectacular design work, gorgeous music and subversive adult themes. It is now seen as a classic of its age, and has a fan following to this day.

And now, the entire series has been released on Blu-ray by US-based publisher Nozomi / Lucky Penny. You can buy the two seasons and the film separately, but lo -and-behold: there is also a gobsmackingly gorgeous 20th Anniversary Ultra Edition with EVERYTHING and some extra extras.

It's quite the looker, so here are some pictures of the set! Click on the edge of the pictures to scroll through them, or at the center of each to see a bigger version. 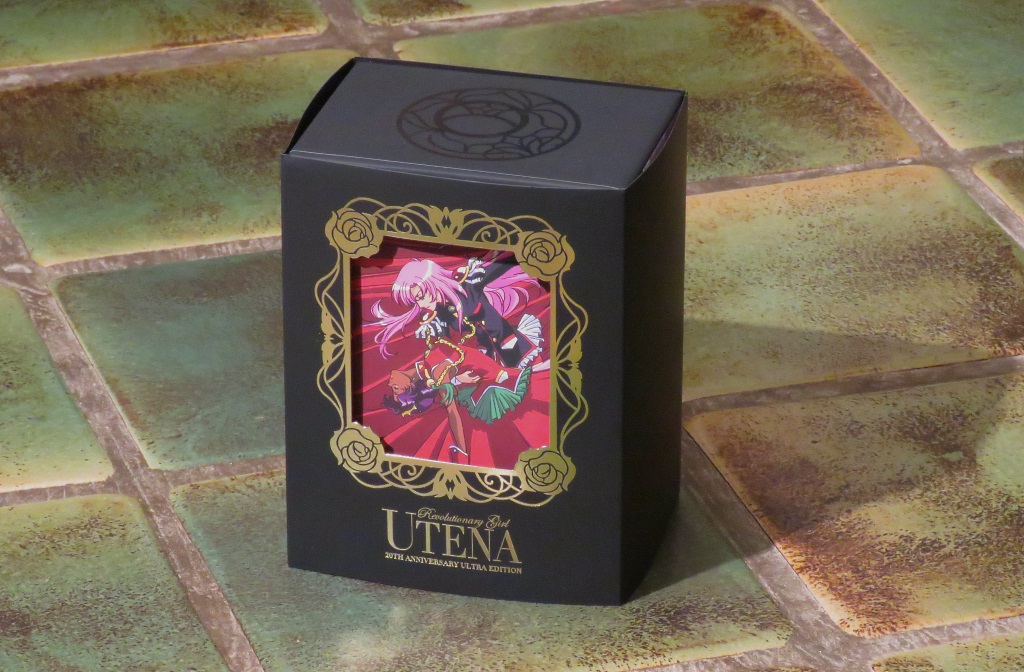 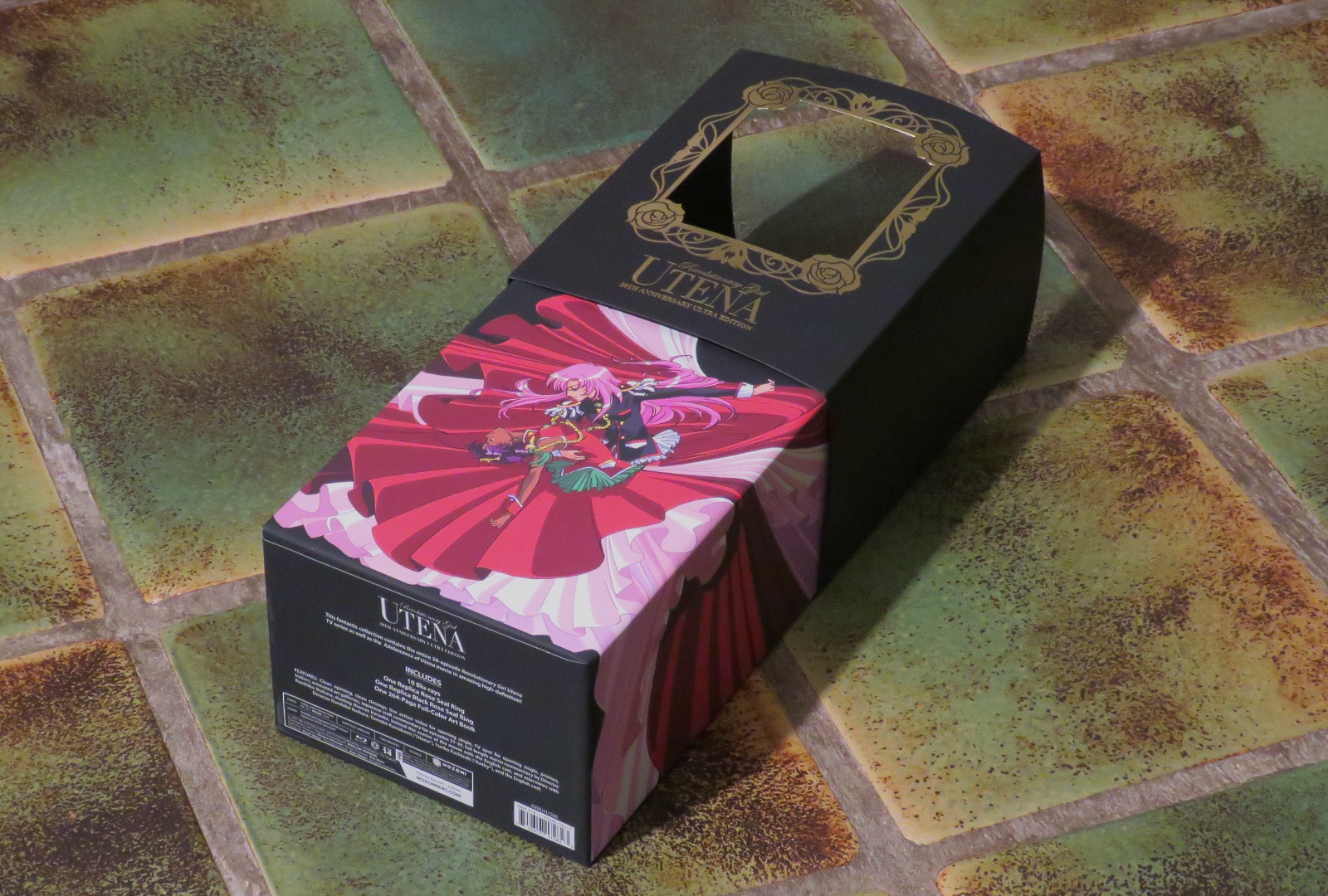 The set is loosely protected by a metallic-embossed paper slipcase. 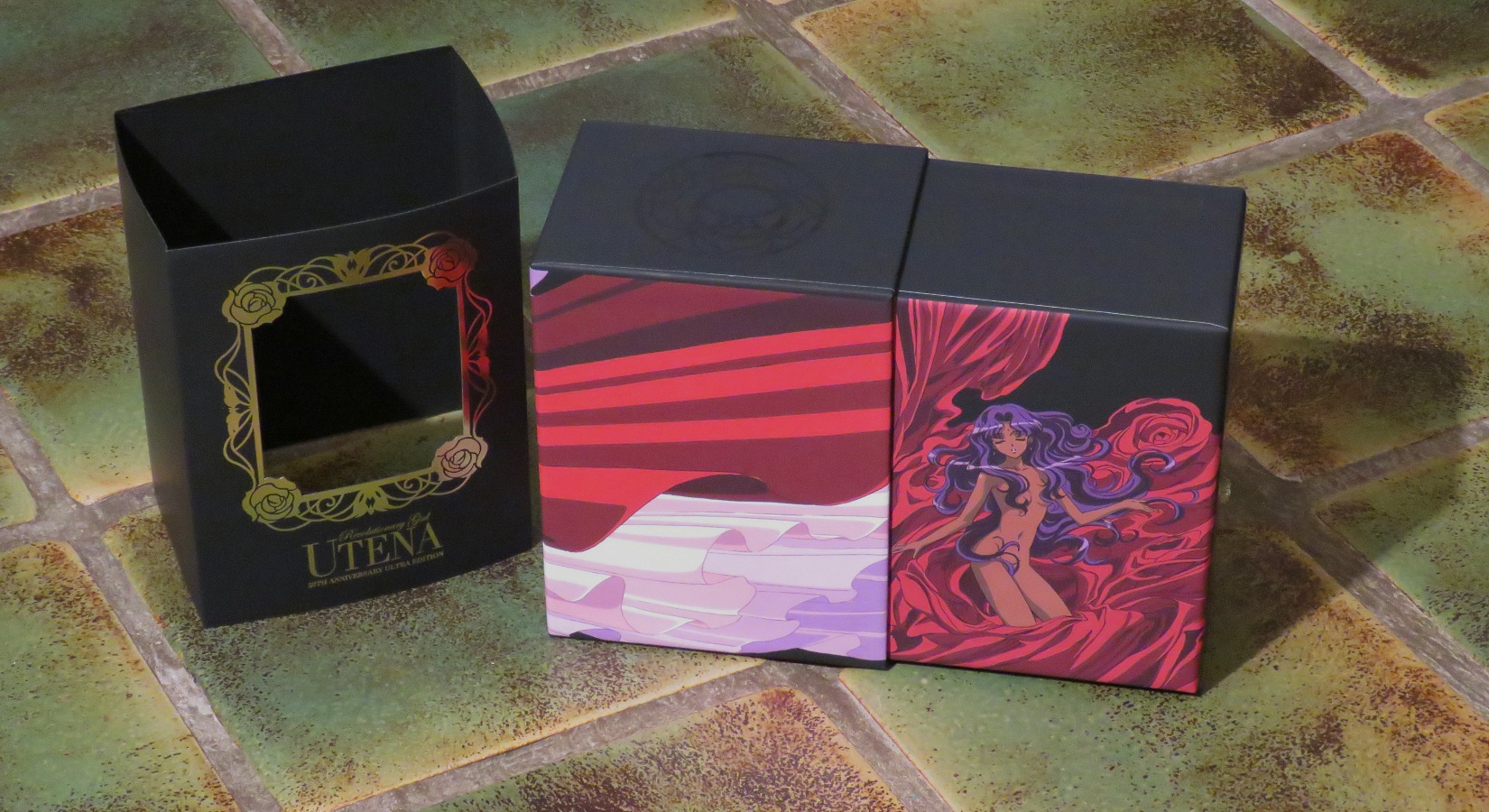 The inner box is VERY sturdy, has another slipcase, and features some quite lurid artwork. For a series which is heralded for introducing many nerds to feminist tropes and ideas, there sure are a lot of naked beautiful girls used in the decoration. 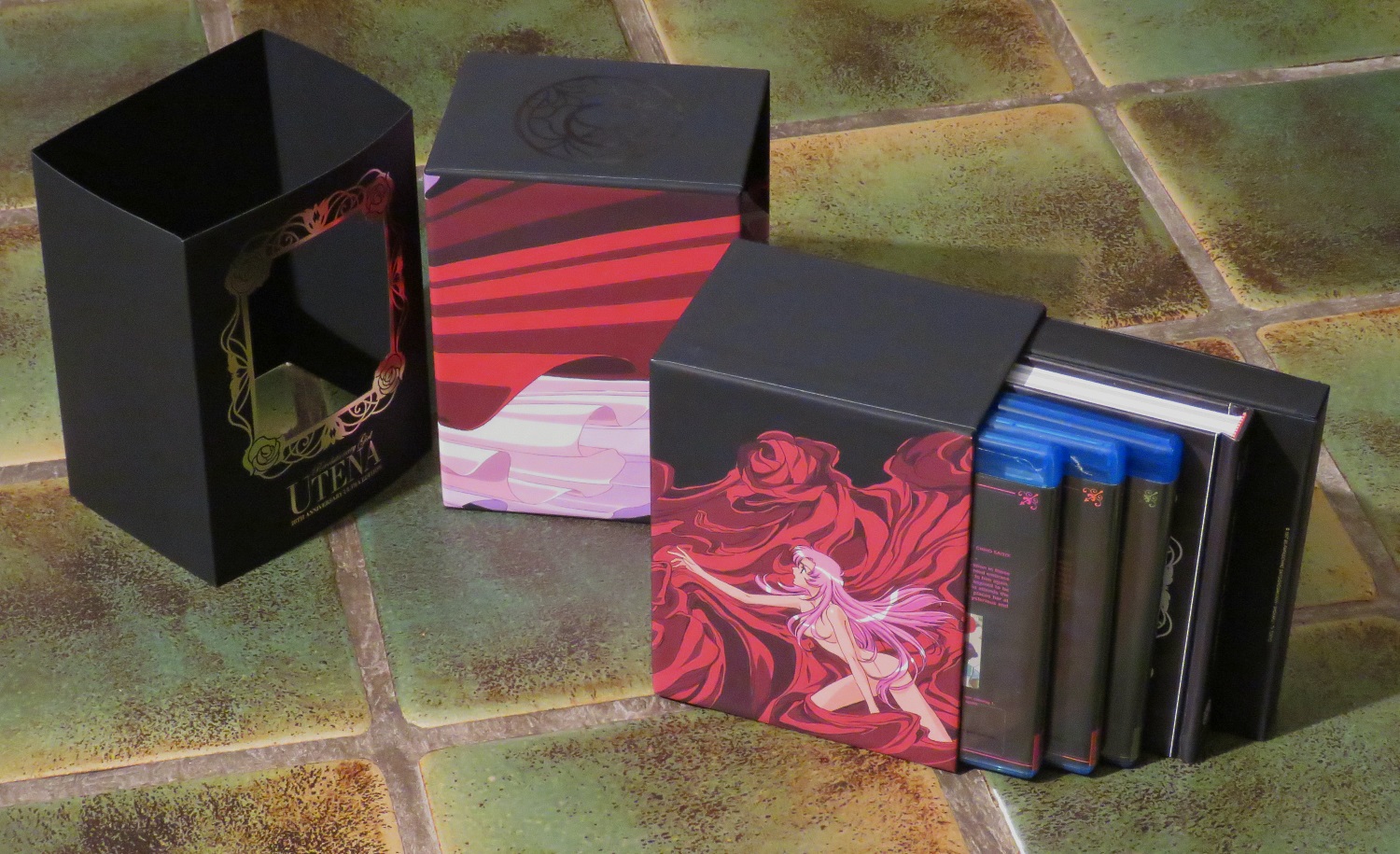 Inside the inner slipcase: three Blu-ray Amarays (the two seasons and the film), a wopping 260-plus page hardcover book, and a cardboard jewelry box. 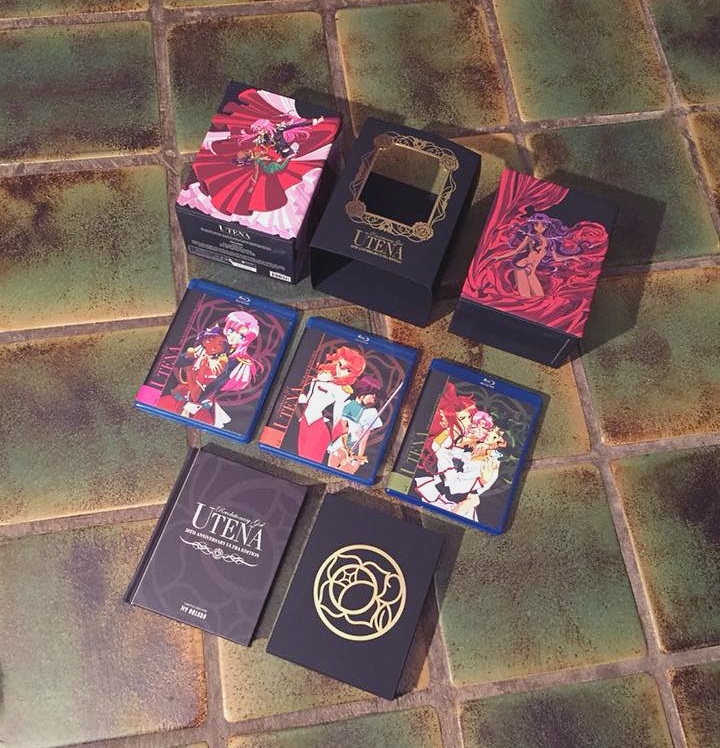 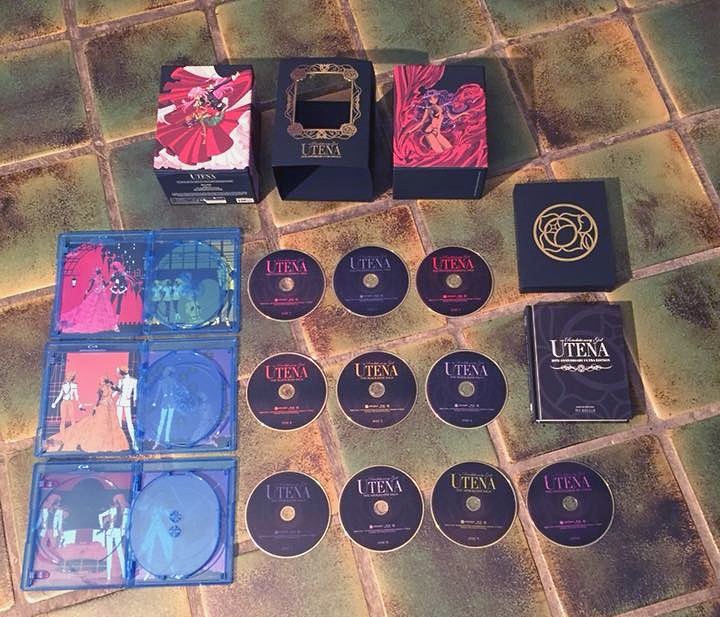 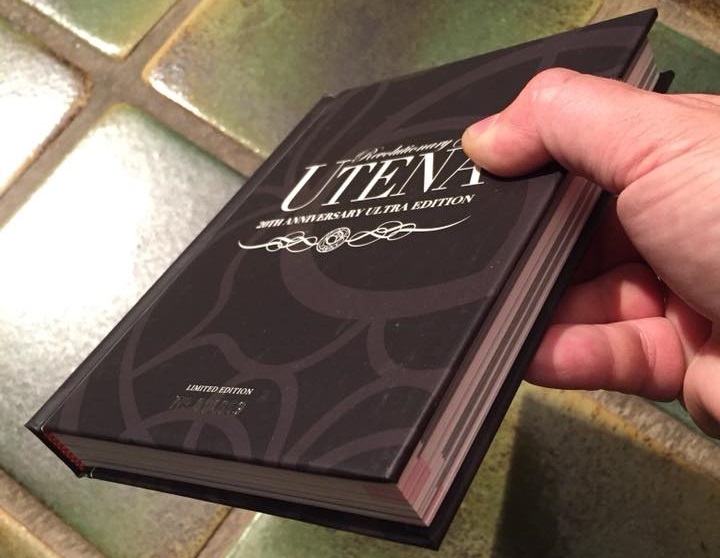 The book is nothing short of magnificent, and as this is a limited numbered edition, its front cover has your number silver-embossed in it. 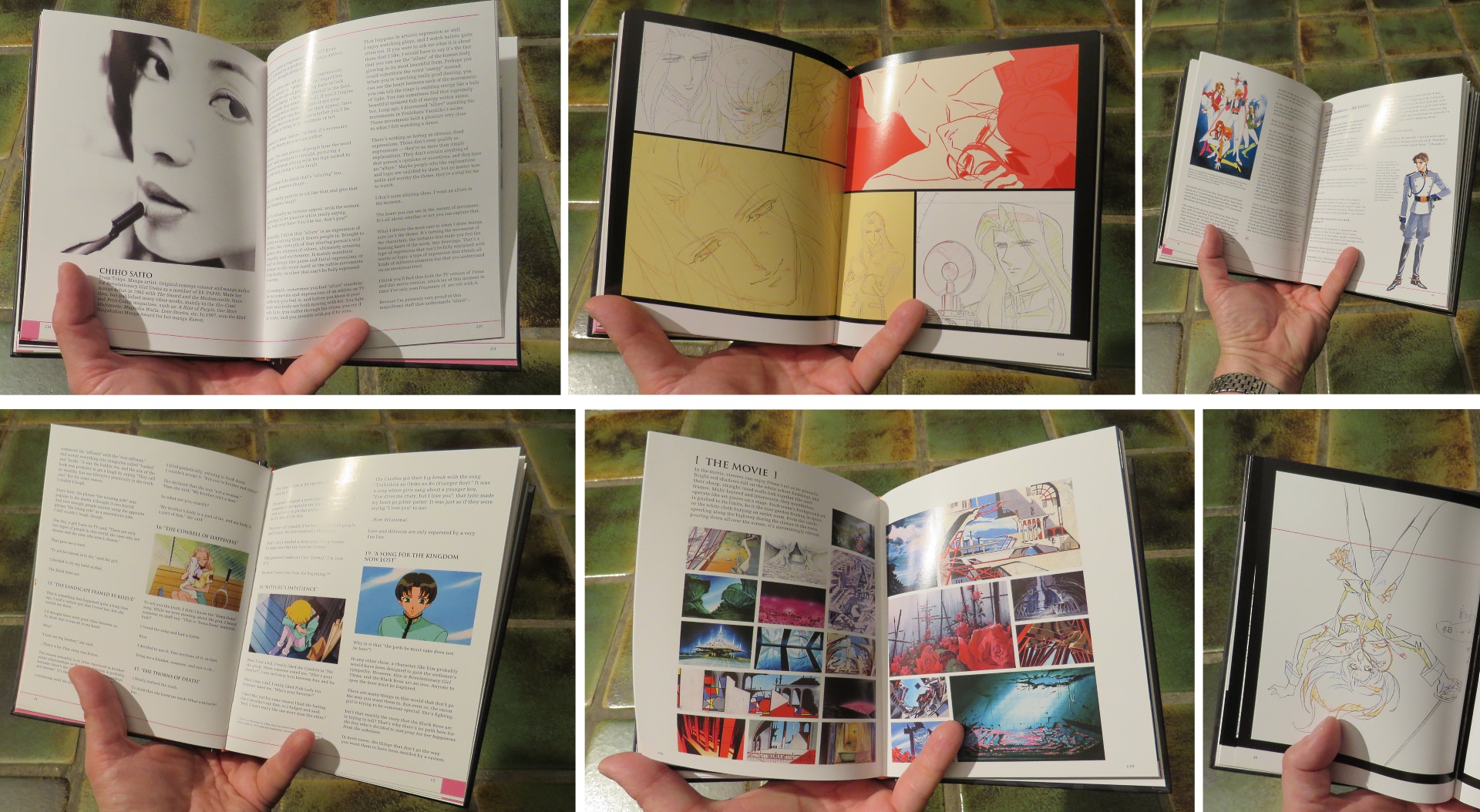 In it you get interviews, art, designs, storyboards, character bios... enough text and pictures to keep even the most obsessive fans very happy, I'd wager. 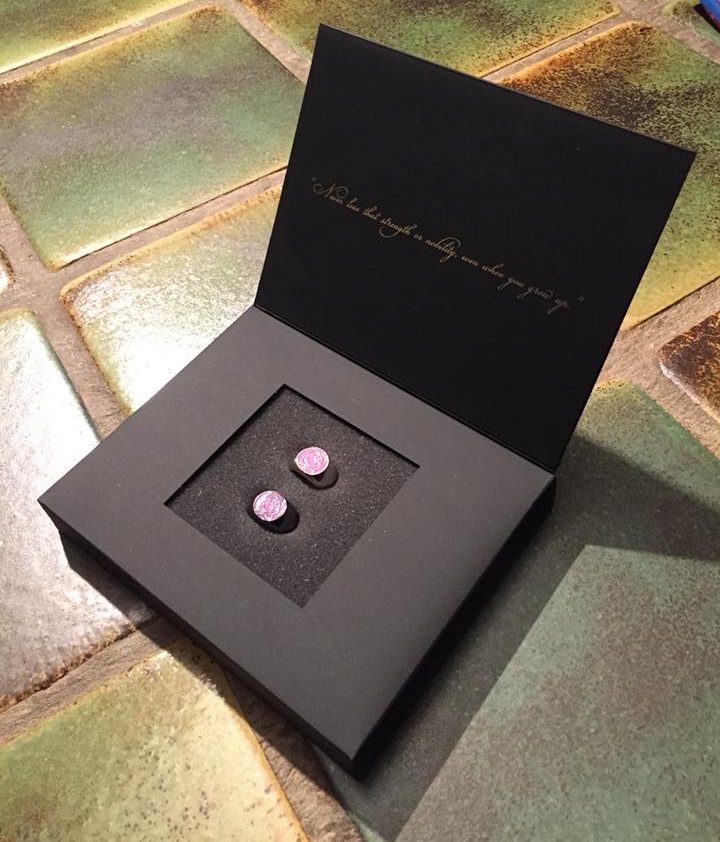 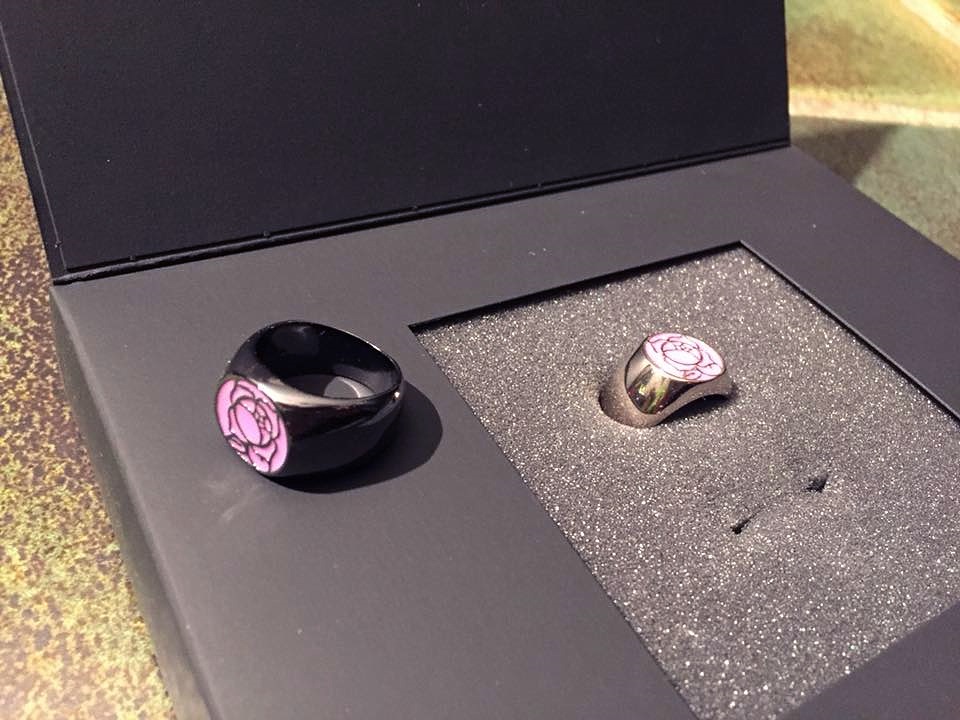 Rather than make simple plastic trinkets, the publisher opted for real metal ones, and their production proved cumbersome enough to warrant (and cause) a delay or two to the set's release date. But dayamn, the end-result sure is pretty... 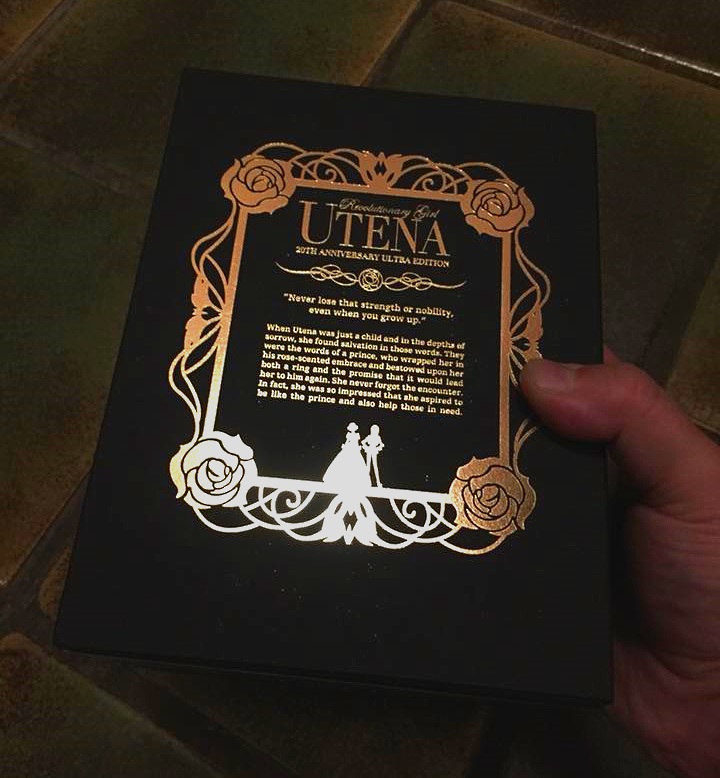 The (back)end of a stellar edition. Well done!