Friday One Sheet: YOU WERE NEVER REALLY HERE 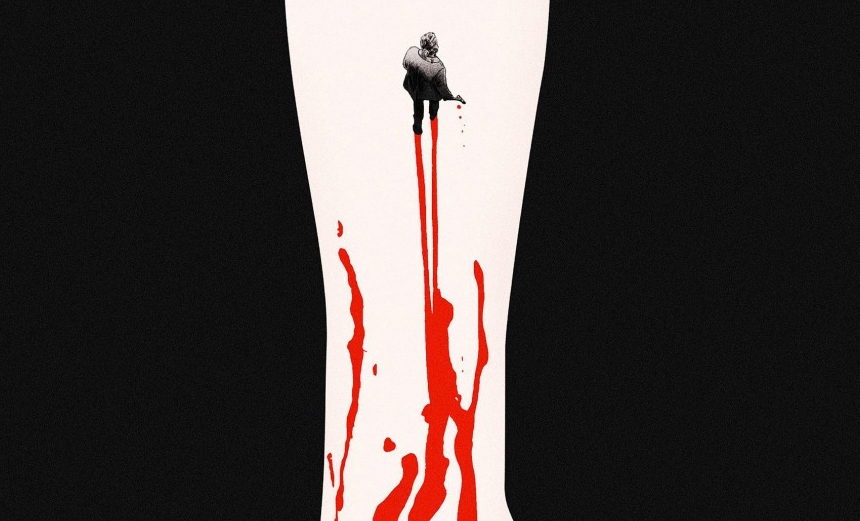 Three colour, simple, and bloody, this is one of several pieces of key art for Lynne Ramsay's take on Taxi Driver, featuring Joaquin Phoenix, which at one point was called A Beautiful Day, but will be released as You Were Never Really Here.

More of a teaser poster (note the lack of credit block) from Empire Design (who also did the character posters for Ben Wheatley's Freefire and Ardman's Early Man, and Park Chan-Wook's The Handmaiden) it favours content -- violence, the long road ahead, blood on your hands, and God's Eye perspective -- over showing off the film's star. I wish there were more poster designs along this line, eschewing pretty faces, and getting right to the 'emotion' of the film.

It is noteworthy that designs for this movie have been all over the place, as the festival has been bouncing around the festival circuit for over a year as it comes up on release, but the film's 'South-Korean-Style' (One glossy-stylized photograph) key art is also a winner. 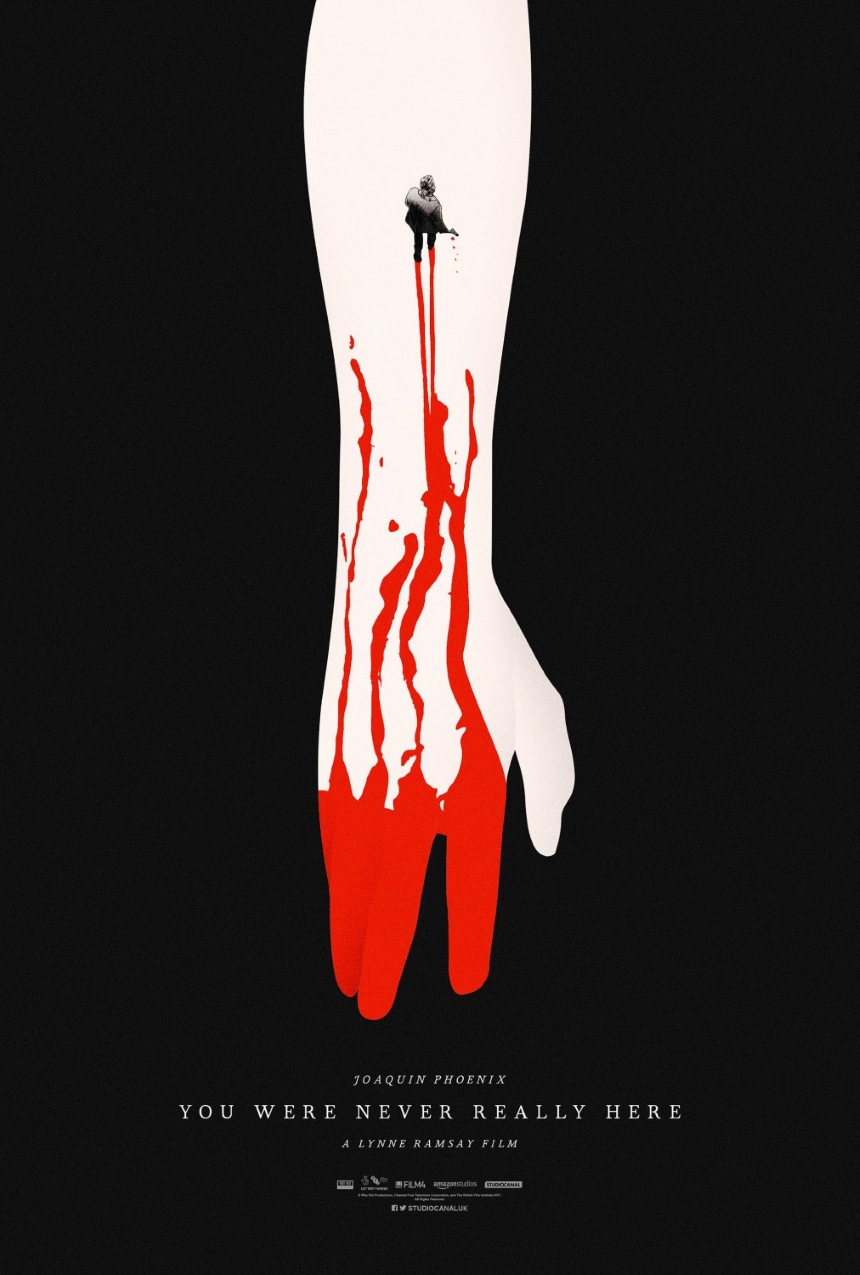