Have Your Say: About Representation In Hollywood Films... 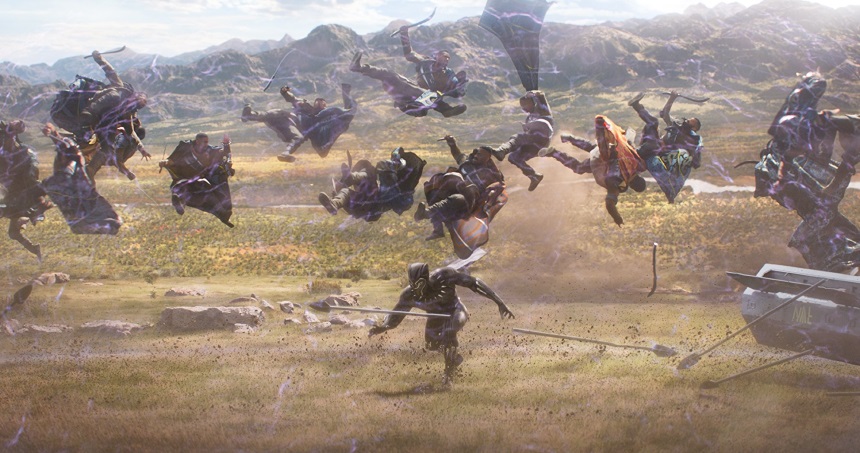 Last weekend, Ryan Coogler's Black Panther slashed box office records left and right around the world, answering the question of whether or not we are tired of superhero films with a resounding "NO". It's a huge financial and critical success, and our Shelagh Rowan-Legg loved it, stating in her review that the film is "...a feast for the eyes, the ears, the heart and the mind...". Wowzers! That marks three excellent Ryan Coogler films in a flawless row...

The film's success also answers a few other questions, like "will audiences flock to see a black superhero?" or maybe even just "will audiences flock to see a really good film if all the main characters in it are black?", and this time the answer is a resounding "YES". Will this make producers less jittery to support stories with more diversity in its characters' genders, race, or religion? Lord knows, but we'll see...

One thing that keeps popping up in reviews is how representation matters in Hollywood films, and how Black Panther is a step in the right direction (granted, it sure would have been REALLY weird if Marvel-Disney had whitewashed every role in this film). Is it a step forward though? A superhero film about a king in a fantasy land? Who exactly does that represent?

So let's make representation the topic this week, be it about race, gender or religion. Do you think the media is obsessed with "representation", or do you think it's an underestimated issue? And how do you see the Black Panther film in this respect?

Chime in, in the comments below, and HAVE YOUR SAY!!!