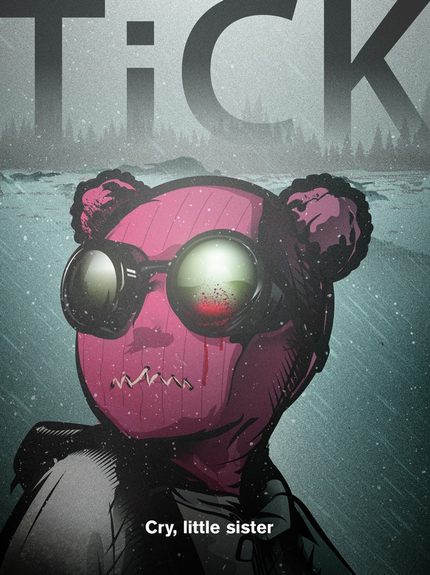 Canadian filmmakers Ashlea Wessel and Kevin Burke are teaming up, which alone should be enough to sell anyone on a project. Wessel's award-wnning first short film Ink, is an atmospheric nightmare of a young woman caught in a spiral of doubt and obsession, and is currently wrapping up its long festival run. Burke's feature documentary 24x36: A Movie About Movie Posters, also had an anourmously successful festival run and is currently available to the general public. Now the two are making a new short film, and want you to get involved.

Tick is a sci-fi/horror short that will take you through a fractured, post-pandemic society, after vampirism begins to appear in a small subset of the population. We follow one such girl, Nishiime, who lives in hiding from the organization who kidnapped and enslaved her family.

Their Kickstarter page goes into more detail, and shows some already amazing concept art for the film. This is certainly a timely subject, and horror/sci fi is a very apt mash-up to explore relevant themes of monsters, enslavement, and a world past the point of no return.

They've got some pretty cool perks to those able to donate funds: buttons, stickers, digital downloads, t-shirt, posters, a set visit, associate producer credit, and perhaps one of the most imaginative (and helpful) perks I've seen: Burke will donate a pint of blood for every donation of $300 (we hope not all at once).

The pair are also looking for crew, including a top-knotch make-up artists, and someone with a van willing to transport some blood (presumably not Burke's, but you never know). The campaign is live now on Kickstarter. 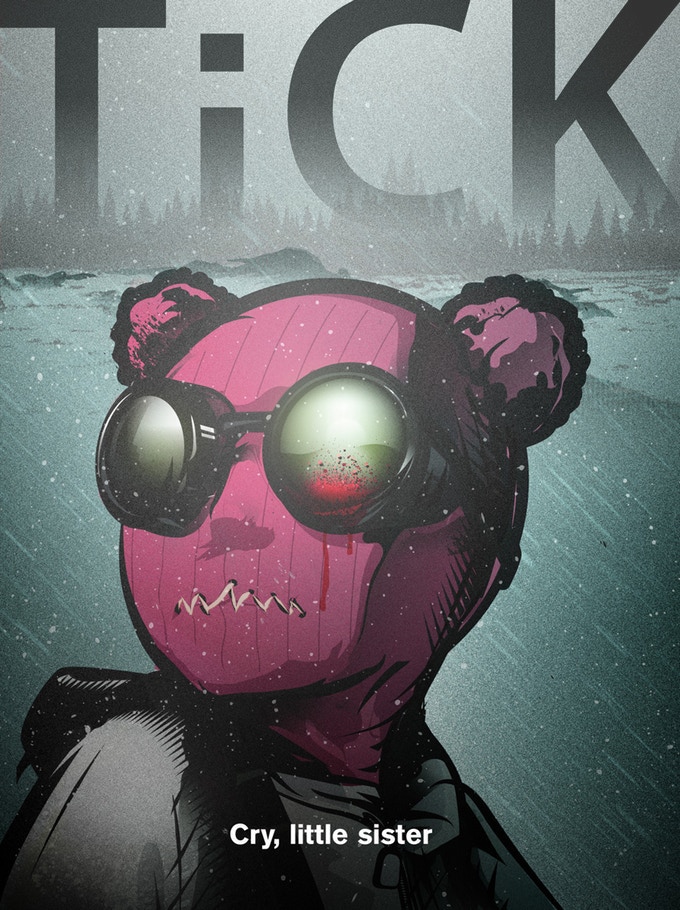 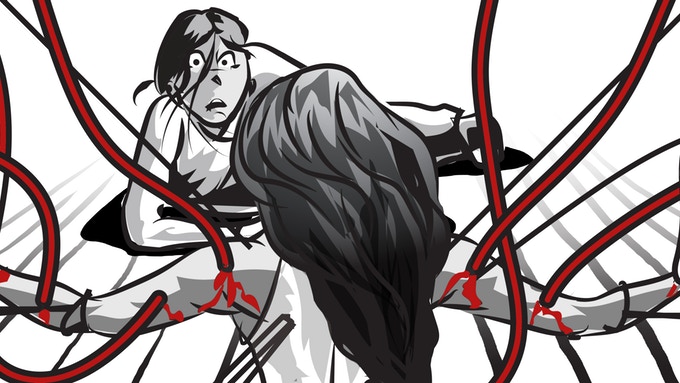 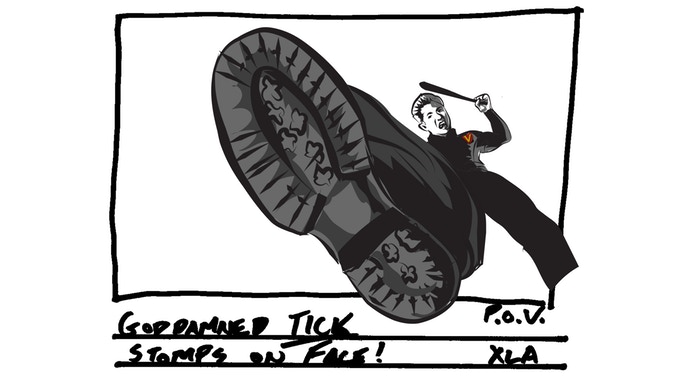