Have Your Say: Sweet, Sweet Divisiveness... 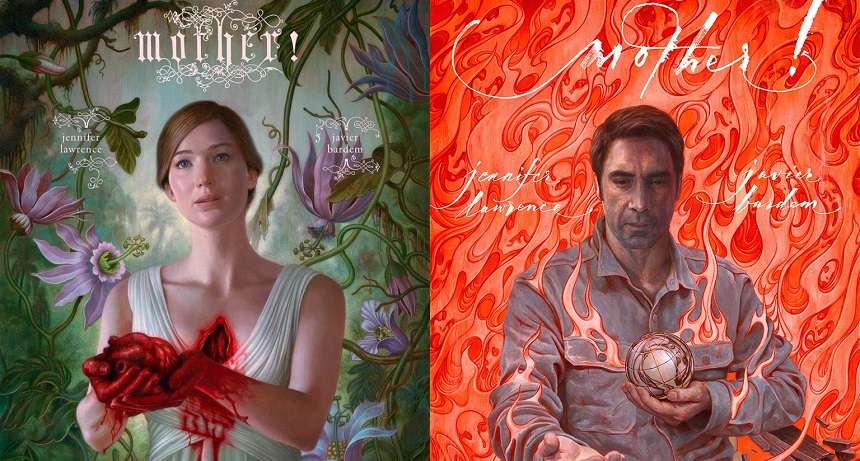 Darren Aranofsky's elaborate mindfuck thriller mother! has landed in cinemas, but instead of making a splash it's sort-of hop-skipping along the surface. Opening day audiences even gave it the dreaded "F" score on CinemaScore. Ouch...
Interestingly, reviews are more mixed, and slant towards the positive. The implied controversy around the age difference between Jennifer Lawrence and Javier Bardem seems forgotten, replaced by people debating about whether or not they understood the film at all.

All this has only raised my anticipation for the film. When audiences are THIS strongly divided on a film, most often it means there is at least some substance there. Some of my favorite screenings have been where half the audience was elated while the other half was royally pissed off.
Philip of Macedonia (and later Machiavelli) already stated "Divide, and Conquer", and while that strategy may not assure you a high box office for your movie, you at least win the hearts of some film lovers.

So let's make that the question of the week: what is your favorite and/or least favorite 'divisive' film? On which side where you, and can you see the other side's point?