Our Favorite Faces Of Andy Serkis 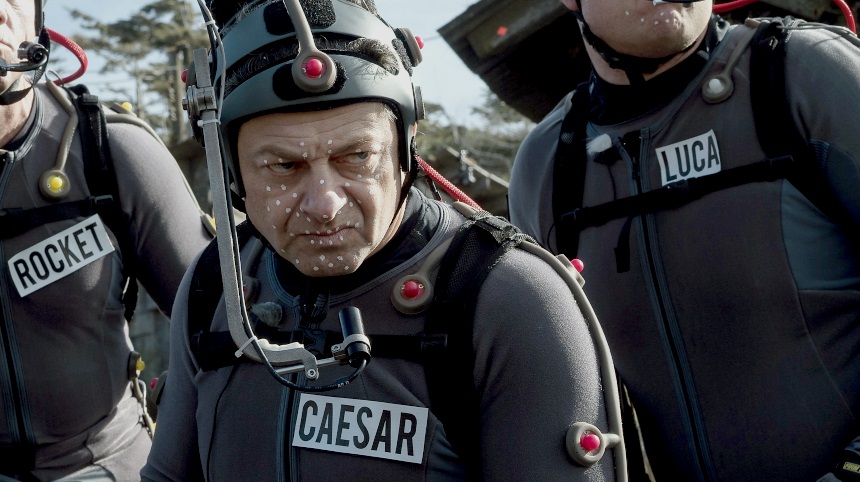 This weekend, War for the Planet of the Apes hit cinemas worldwide, and while it didn't quite herald the end of the world as we know it, it hit with a decent bang. Our Peter Martin really liked it, calling it "...the best Apes movie yet, and one of the best movies of the year."

The success of the new Apes movies is of course largely due to the excellent work by the special effects team, the motion capture team, and the actors involved. First and foremost among these is Andy Serkis, who by now must be considered to be the absolute world champion in this regard. Almost twenty years ago he was a large part of WETA's experiments in trying to make a believable Gollem for the Lord of the Rings films, and ever since then, he has become the go-to guy for these kind of roles. Like Lon Chaney and Alec Guinness before him, he now has a legendary status as a "man-of-a-thousand-faces".

You'd almost forget that the man is also a fantastic REGULAR actor. Few people can exude warmth, intensity or sheer menace like Andy Serkis can, and that's while he is using his own face...

So what is your favorite performance by Andy Serkis? Was it a motion-captured role or a more traditional one? Chime in, in the comments below!