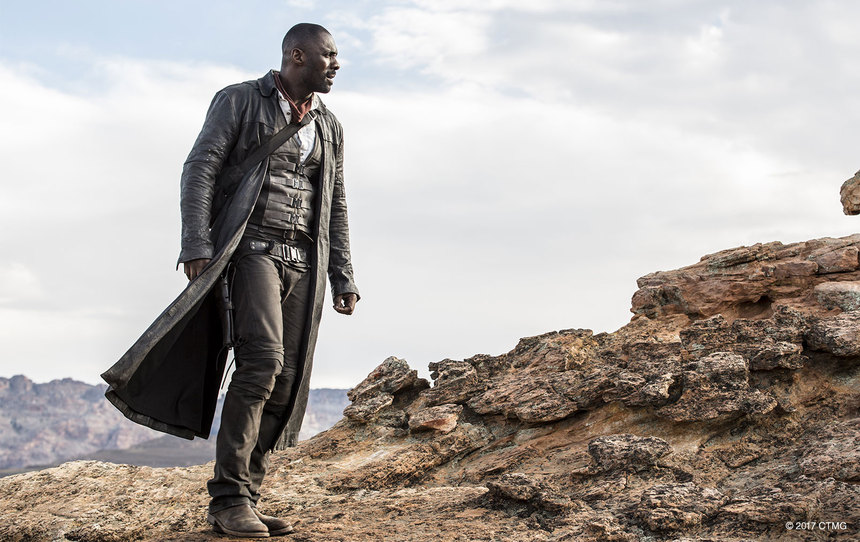 While perhaps not as widely known as many of the big blockbuster movies coming out this summer, the big-screen adaptation of Stephen King's epic novel series has its fandom who are finally being awarded the first trailer. You can count me among one of the fans of the books. And I've expressed cautious optimism about the film thus far.

Well, after viewing this trailer, my cautious optimism stands. While Idris Elba is the perfect choice for cynical, world-weary gunslinger Roland Deschain, the story the creative team seem to have lifted from the series might be the safest in scope and execution, forgoing some of the more interesting characters and darker storylines. Given that Hollywood doesn't like to take risks, I couldn't necessarily blame them for that.

Roland Deschain, a gunslinger from a world parallel to ours, must catch the Man in Black and stop him from destroying the Dark Tower, which holds together all the worlds in the universe. He meets Jake, a boy from New York with a strange psychic ability, who helps to chase down the man and the save the worlds.

This trailer shows off the beautiful look and sound of the film; certainly it isn't wanting for talent in the CGI department. The true test will be how it adapts the rich and layered story. My guess is not to the liking of most fans, but for now, we can watch the trailer and speculate.

The Dark Tower opens in North America on August 4th. 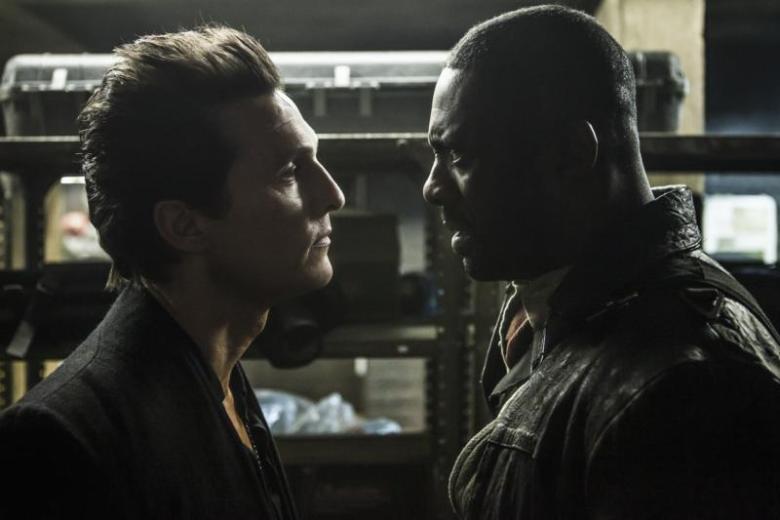 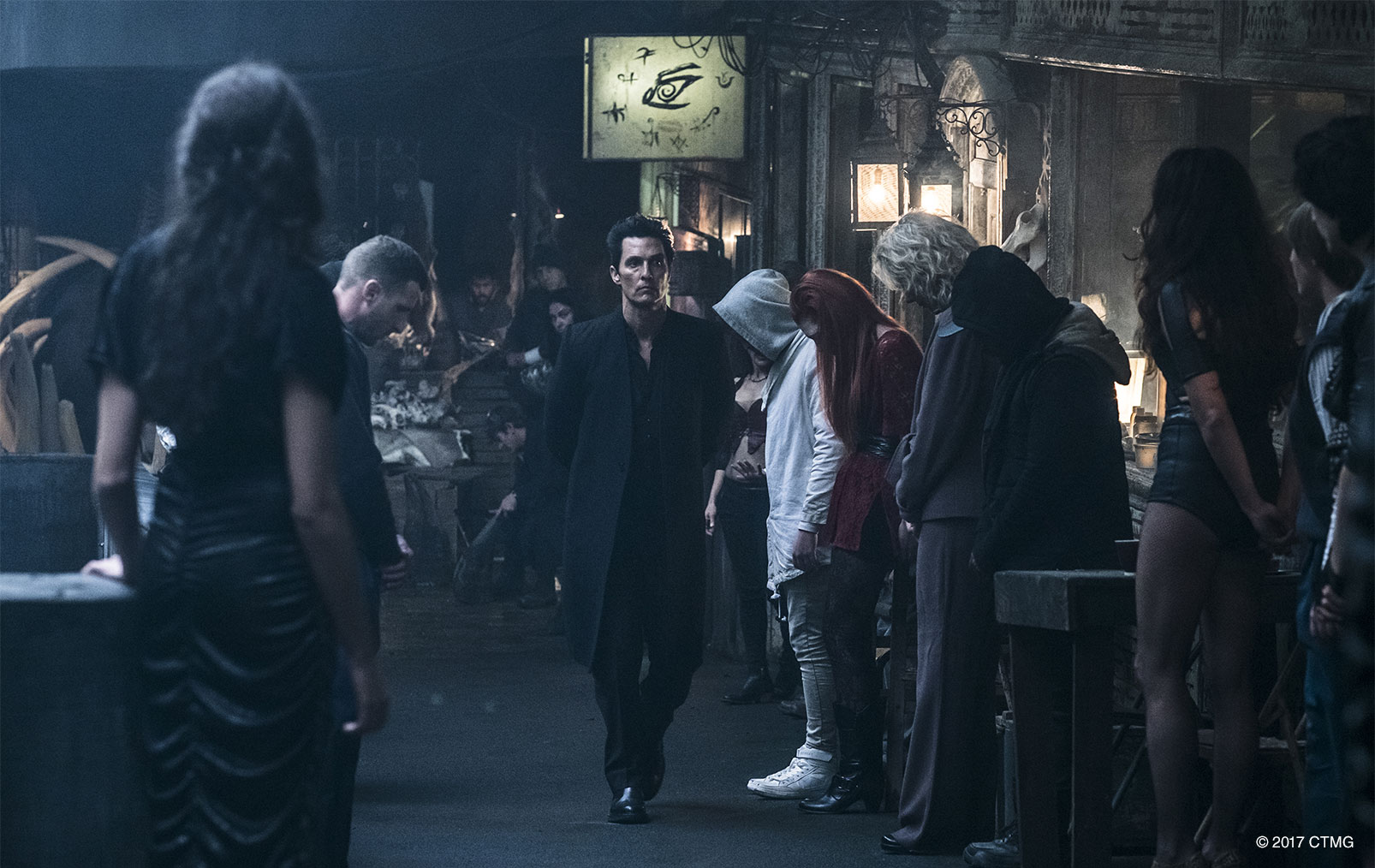 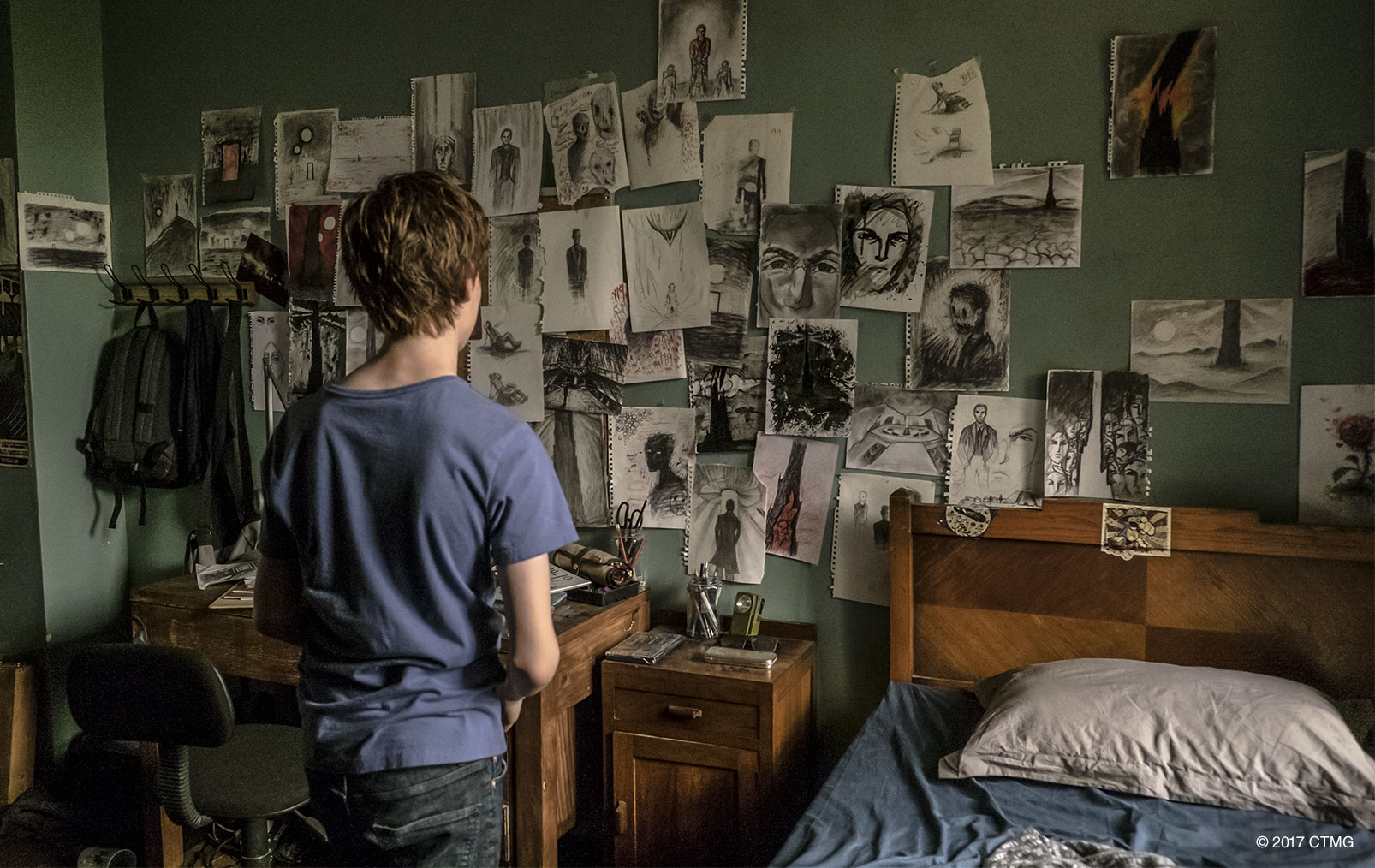