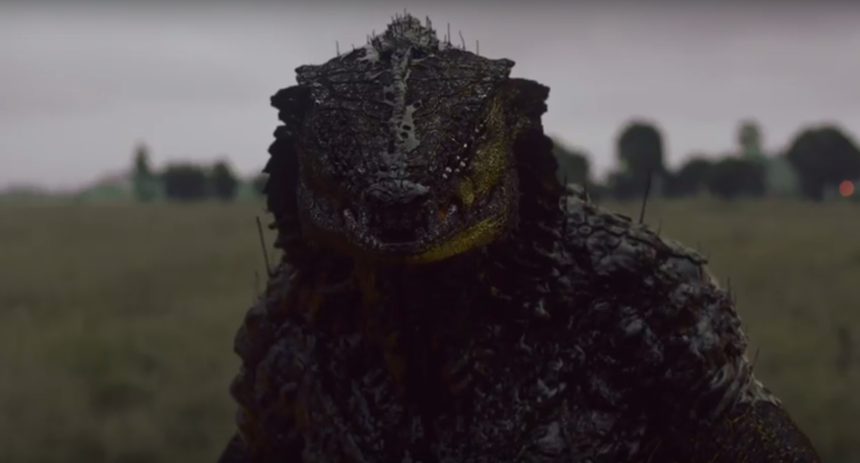 Having gone through the big budget grinder to varying degrees of success over his feature career, District 9 director Neill Blomkamp is getting back to his roots. Which, in his case, means making cool stuff the way he wats to, because he wants to, via his fledging Oats Studio.

After teasing for a while what Blomkamp has in store via Oats is coming more in to focus with the release of a first trailer. Looking for some experimental scifi short films brought direct to you by their creator, most likely via Steam? Because that's what these are. Blomkamp clearly has some significant backing here as the teaser promises great visuals on a large scale and even some familiar Hollywood faces (Hello, Sigourney!) and this is all very tasty. Check out the teaser below!

Do you feel this content is inappropriate or infringes upon your rights? Click here to report it, or see our DMCA policy.
district 9neill blomkampoatsscifishort filmstrailer