Sarah Bolger Joins A GOOD WOMAN IS HARD TO FIND, Next from Director Abner Pastoll 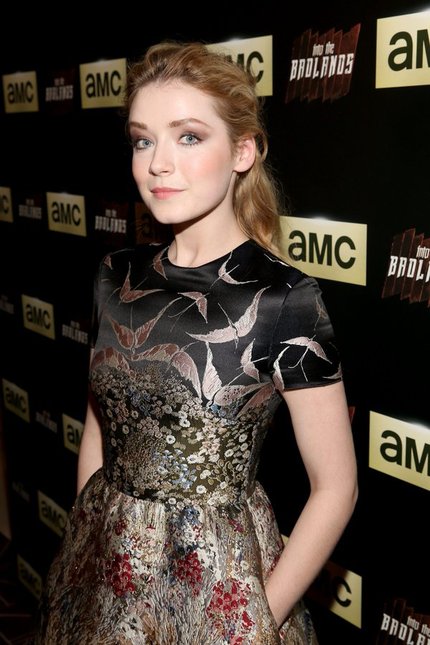 Sarah Bolger is set to star in director Abner Pastoll's upcoming crime-thriller, A Good Woman is Hard to Find.

Penned by Academy Award nominated writer Ronan Blaney, A Good Woman is Hard to Find tells the story of a recently widowed young mother who will go to any length in order to protect her children while piecing together the truth behind her husband's murder.

Most recently seen leading in features Emelie and Mary Harron's The Moth Diaries, Bolger has also appeared in hit television series Into the Badlands, Agent Carter and Once Upon a Time. Bolger is currently shooting Counterpart for Starz opposite J.K. Simmons.

Producers on the project include Junyoung Jang, who produced Pastoll's last film, Road Games, along with one of Korea's most successful exports The Host, and Jean-Yves Roubin, whose film RAW releases this weekend from Focus Features.

The project, supported by Northern Ireland Screen, will begin production later this year.