Our Favorite Faces Of Hugh Jackman 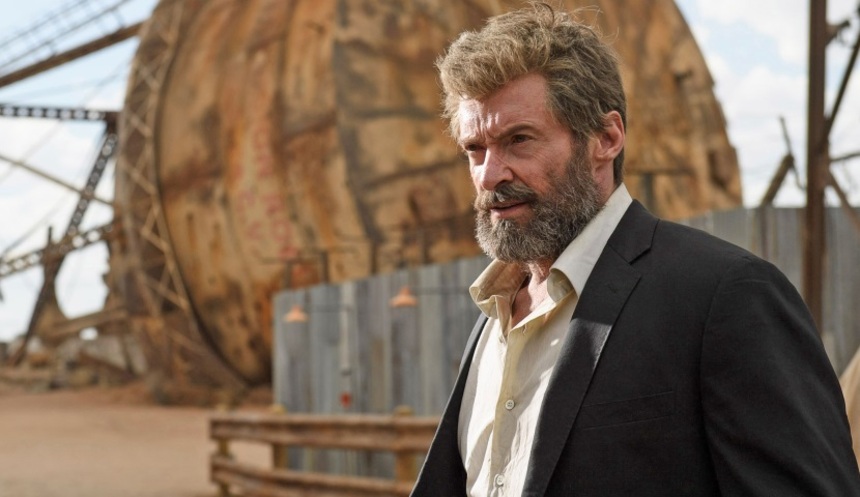 Last weekend, James Mangold's Logan raked in both money and critical acclaim, a sign that we've definitely not heard the last of R-rated superhero films yet. Of course, a big factor of this particular title's success is due to people wanting to see Hugh Jackman play Wolverine one last time. And oh boy, play him he did: good luck to any actor who has to take on the role of the popular X-berserker in the future. In his review, Peter Martin praises the performances in Logan at least as much as the action.

But of course Wolverine is not the only thing Hugh Jackman is famous for. The actor is notoriously multi-talented and has a resumee to back that up. So tell us: what's your favorite performance by Hugh Jackman? Do you prefer him as a hero, a villain, a singer, a dancer? Something light or something dark?

Chime in, in the comments below!