TWIN PEAKS Gets Twin Releases From Mondo and Death Waltz 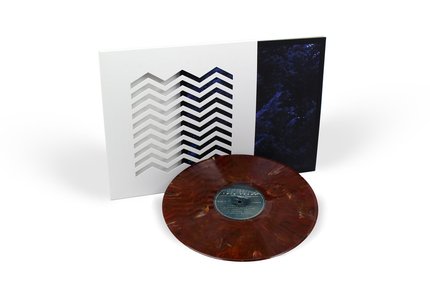 Twin Peaks came along at a time in my life when I was ripe to appreciate its endless mirroring of images, emotions and ideas. Good and evil, light and dark, comedy and tragedy all on display, sometimes simultaneously, challenging reductive definitions and demanding to be seen entire, as a whole.

Most of all, it was an invitation to simply be present to that experience, available to feel the wonder, the terror, the pain, the joy that always seems just under the surface of the mundane. It all matters, Twin Peaks seemed to say. The series had long ended its network run. I became part of those next generation of fans who rediscovered it on VHS, a complete set of which passed continually through a group of friends who quoted from it, and talked at length about how it made them feel.

But as communal as that sounds, their individual reactions were all unique. Some found it scary as hell. Others fell in love with Special Agent Dale Cooper's boy-scout earnestness and seeming connection to all things good. Everyone had their favorite characters who, they felt, embodied what the show was "about."

Inarguably one of the chief pleasures of Twin Peaks was the music. It is literally impossible to imagine that world and the inner world of its characters without Angelo Badalamenti's contribution to their universe. His often ominous keyboard compositions seemed straight out of 1950s soap operas but bent to grate on the ear just a little, even as you found yourself humming.

His lush, melodramatic rock balladry lifted the show into the otherworldly and suddenly the 1950s influences behind it seemed a lot less cheesy, even worth revisiting on their own. Like Lynch himself, Badalamenti wasn't spoofing those innocent times; he was sharing a richer vision of them tinged, sometimes almost swallowed, by the real world, a place that does not treat innocence well.

Death Waltz has taken the logical step of making both these soundtracks available on a format perfectly suited to them. Taking these 180G records out of the sleeves took me back to the days when Twin Peaks was new to me and my friends.

Both the Twin Peaks - Original Score LP and the Twin Peaks: Fire Walk With Me - Original Motion Picture Soundtrack feature David Lynch-approved artwork by Sam Smith and layout and design by Jay Shaw, as well as composer-approved audio; both have been remastered for vinyl by Tal Miller of Warner Archives. Both releases were cut by David Cheppa at Plush Vinyl. The releases have complementary die cut and spot varnish packaging, but even better are the vinyl records themselves.

Twin Peaks comes in damn fine coffee color and Twin Peaks: Fire Walk With Me in a cherry pie. Buy one of these and you really do need the other. Seconds anyone? 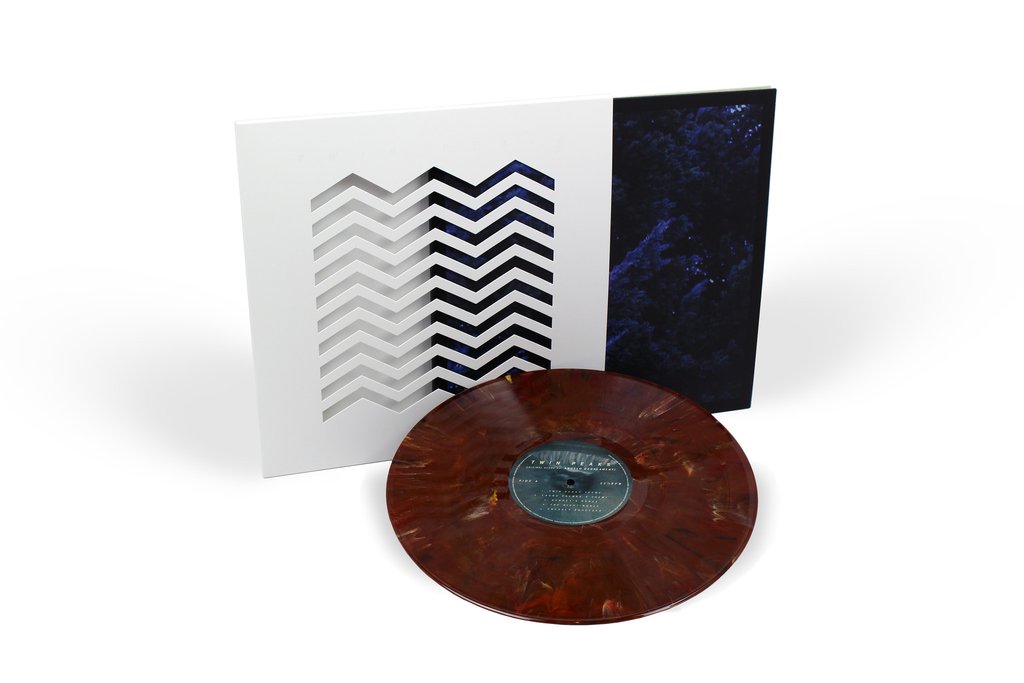 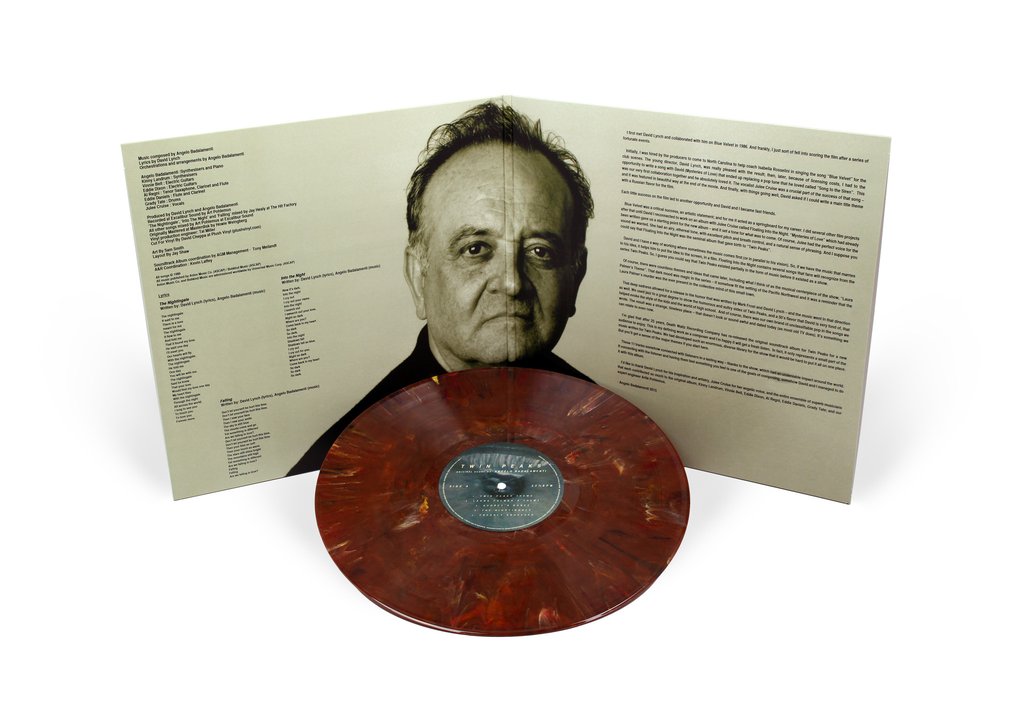 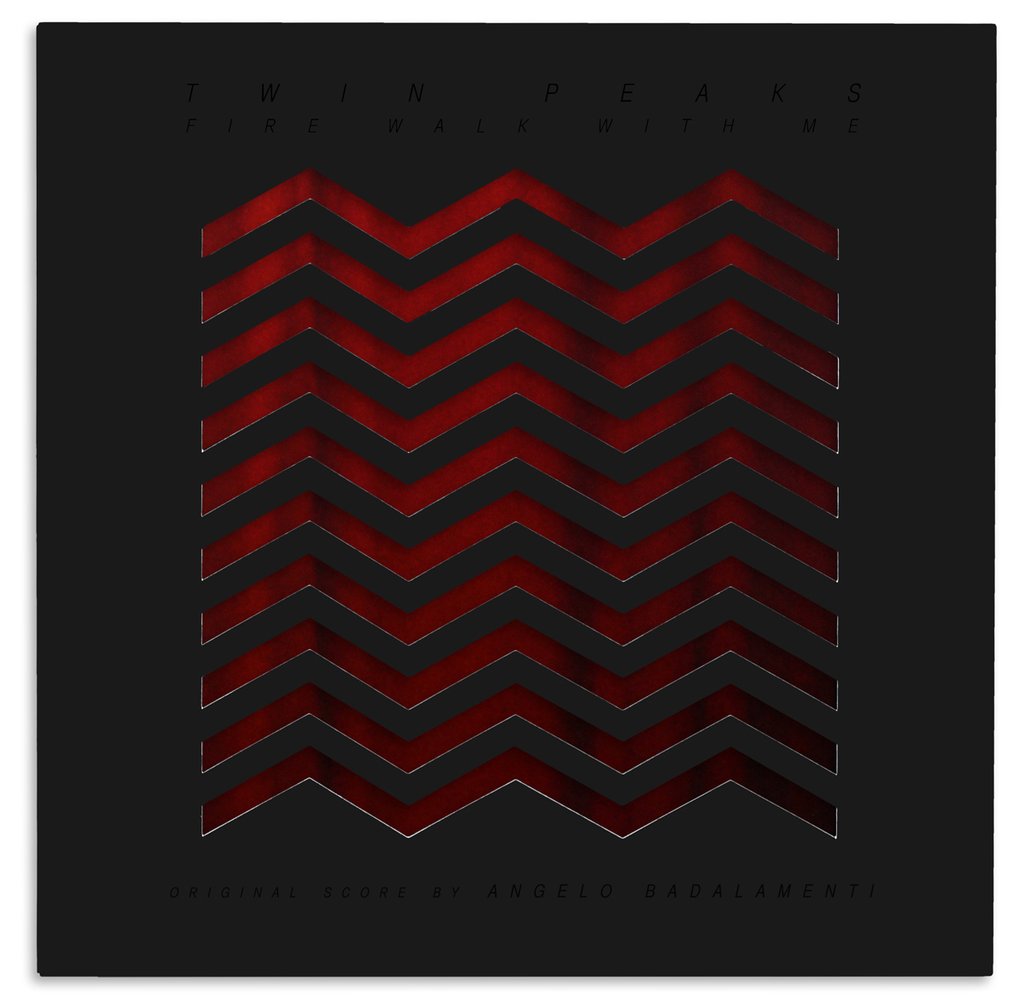 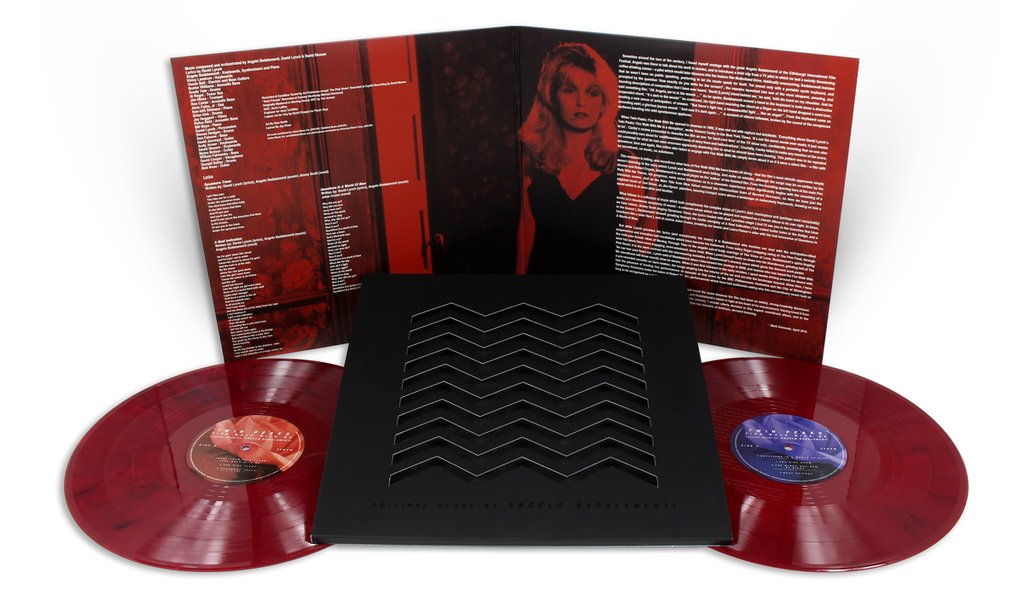 Do you feel this content is inappropriate or infringes upon your rights? Click here to report it, or see our DMCA policy.
David LynchDeath WaltzMondoTwin Peaks