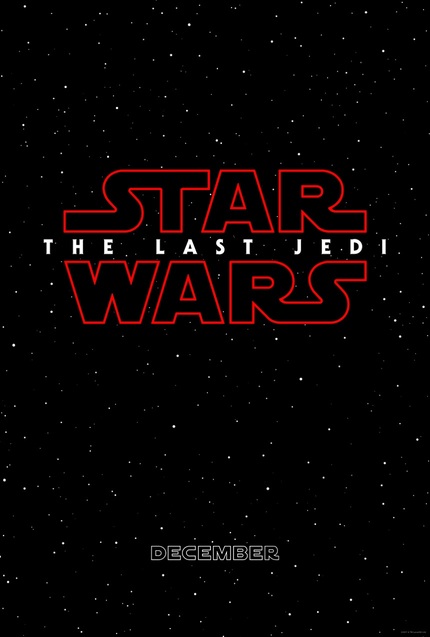 The title for the next Star Wars saga film has just been revealed. The Last Jedi.

The Last Jedi was written and directed by Rian Johnson and picks up where The Force Awakens left off, with Rey finding Luke Skywalker, hidden away on a remote planet. Though details are of course scarce Johnson has said that the film will follow Rey's training with Luke as well as discover more about all the newcomers to the franchise.

“I wanted to know more about each of them, and that doesn’t just mean information or backstory,” Johnson said. “Figure out what’s the most difficult thing each of them could be challenged with now — let’s throw that at them and dig into what really makes them tick by seeing how they handle that.” USA Today

Now we wait for the first trailer.

Do you feel this content is inappropriate or infringes upon your rights? Click here to report it, or see our DMCA policy.
Rian JohnsonStar WarsThe Last Jedi