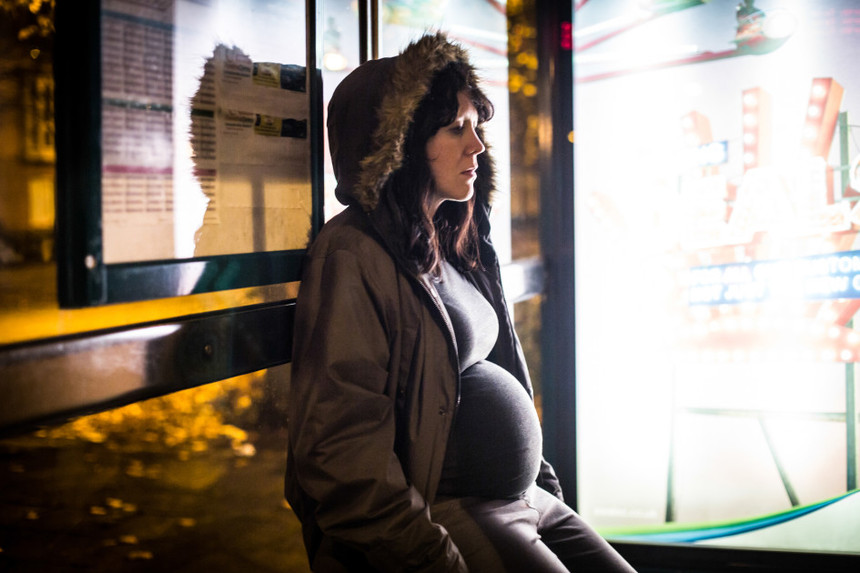 One of my favourites films on the festival circuit this year, Prevenge, Alice Lowe's 'dark-doesn't-even'begin-to-do-it-justice' dark comedy about a pregnant woman taking revenge on a series of people, opens in the UK in February, and the first full trailer has dropped. Delightfully funny, taking direct aim at stereotypes and expectations of pregnancy and the 'joys' of impending motherhood. In his review, Thomas Humphrey rightly calls it "undeniable glorious".

Lowe, known to fans for her amazing work in Sightseers, Hott Fuzz, Garth Merengh's Darkplaces, and a host of other films and TV shows, knows her way around this style of horror-comedy. Prevenge takes the often tired slasher/criminal-on-the run trope with some much-needed new blood, and women's blood at that (pun intended maybe?).

No word yet on a North American release; but in the meantime, here is the trailer, which sould give you just enough of a taste to have you wanting more.