WASTELAND: Quality Television Made in the Czech Republic 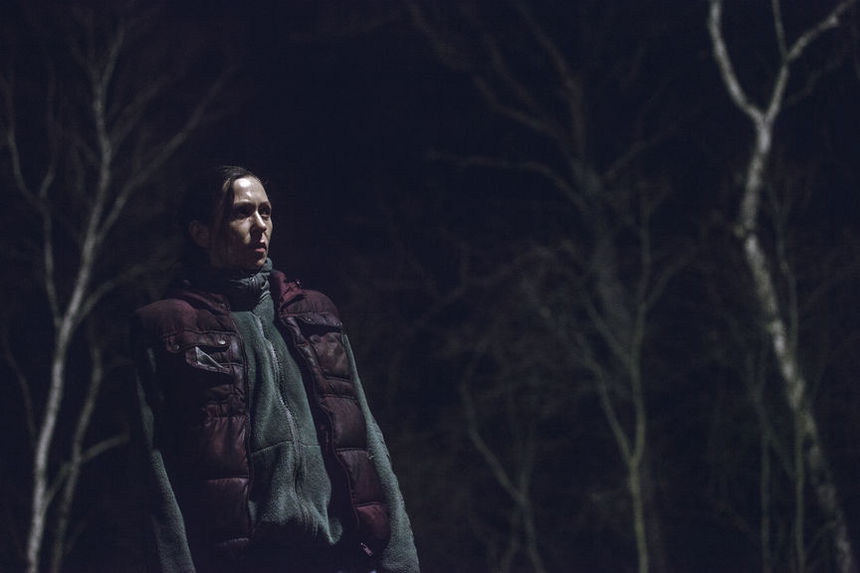 HBO has launched this Autumn season with a bang, dropping a load of a new quality television. From the serialized remake of Michael Crichton´s 1973 film and a supposed Game of Thrones surrogate Westworld, through Sarah Jessica Parker post-Sex and the City comeback Divorce, Sorrentino´s ornamental created by British talent Sharon Horgan, The Young Pope, a comedy by Issa Rae and Larry Wilmore Insecure, to originally Vimeo webseries High Maintenance transitioned to the small screen. It's a very generous line-up; however HBO remains active also in regional productions outside the U.S. soil and one such operation has just premiered in the Czech Republic.

HBO Europe production in coproduction with young and ambitious Czech production outfit nutprodukce joined forces to deliver three-part miniseries Burning Bush directed by Polish veteran filmmaker Agnieszka Holland, focusing on the fallout after the historical event of the self-immolation of Jan Palach. The series was later re-edited into feature format and re-released for a regular theatrical run. It was also originally selected as the country´s candidate for Best Foreign Language Film, only to be disqualified by the Academy due to earlier original television release. The series gained praises and the two company repeated the partnership on a new project, eight-part miniseries Wasteland.

Wasteland was already screened in its entirety (449 minutes) at this year´s Toronto International Film Festival in the Primetime programe line-up. The directing duties on the miniseries were equally shared by the Czech filmmaker Alice Nellis and award-winning director of commercials, Ivan Zachariáš. Wasteland is a bleak mystery thriller resembling Scandi Noir while benefiting from the grim environment that Eastern European films are usually framed in. The miniseries was already aired in Denmark, Norway, Sweden, Finland, Hungary and the Balkan region.

The official synopsis goes: “When Hana Sikorova, mayor of a northern Bohemian village, stands up to a large coal mining concern that offers villagers large compensation in exchange for abandoning their houses built on land containing brown coal deposits, her fourteen-year-old daughter Misha disappears. The search for her daughter makes Hana suspicious of the whole community, after years of peaceful coexistence. Under the pressure of unfolding events, the community starts to fall apart and show its true face. Solving the mystery divides the story into several interweaving narratives that ultimately connect in unexpected ways”. The episodes roll out on a weekly basis with the miniseries finale scheduled to air a few days before the Christmas Eve.

Wasteland is available through HBO GO.