We've been keeping tabs on On The Job and Honor Thy Father director Erik Matti's upcoming action thriller Buy Bust for a little while now but while prepping that film the director has very quietly - so quietly it's not even listed on the IMDB at this point - been putting the final buff and polish on his new horror film Seclusion.

Details are limited at this point but we do know that the story revolves around the tradition of young men preparing for the priesthood being sent off on silent retreat for the final few days before ordination as this is when they will be under most direct attack by evil forces. Ronnie Alonte stars and with the film now very deep in post we've got the first look at the film's poster and a pair of stills below.

Though Matti has become best known internationally for his dramatic thrillers and has a lingering cult for his high energy action-horror-comedy hybrids such as Gagamboy and Tiktik: The Aswang Chronicles his occassional foray into serious minded atmospheric horror - see Pa-siyam as an example - have proven very effective so expectations are high here. Remember you can click the images to enlarge. 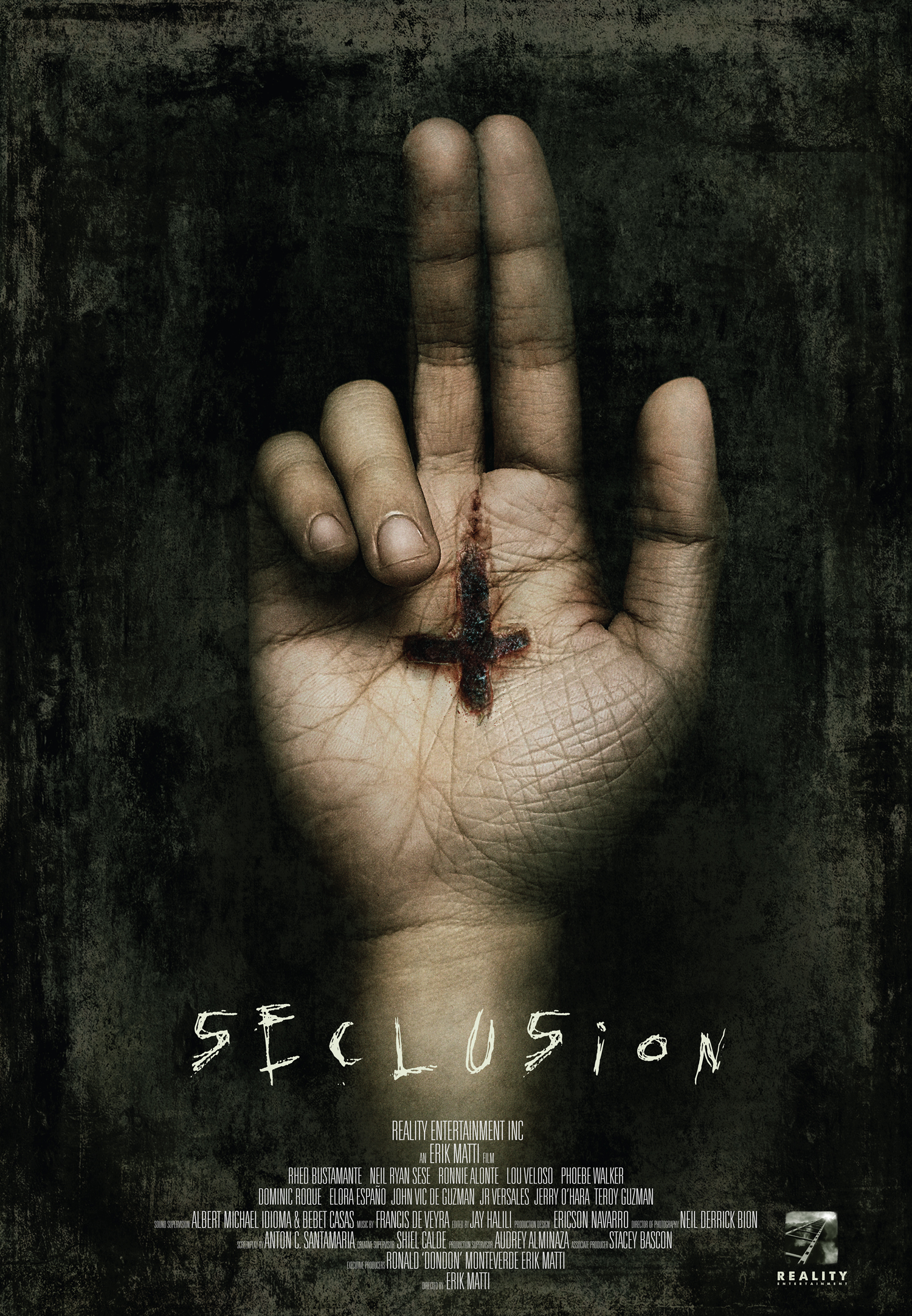 Do you feel this content is inappropriate or infringes upon your rights? Click here to report it, or see our DMCA policy.
Erik MattiHonor Thy FatherHorrorOn The JobPosterRonnie AlonteSeclusionSeklusyonStills

More about Honor Thy Father

More about Tiktik: The Aswang Chronicles

More about Kubot: The Aswang Chronicles 2