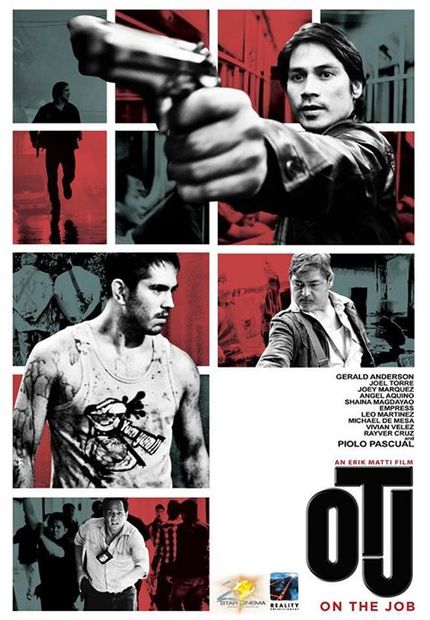 When director Erik Matti posted the theatrical poster for his Cannes selected hitman thriller On The Job to his Facebook page last week that should have tipped the observant off to the fact that the PR machine was building up for the impending theatrical release in the Philippines. And now, true to form, the full theatrical trailer for the film has arrived as well.

An action-packed thriller inspired by the shocking true stories of inmates forced by prison officials to secretly carry out assassinations while on official one-day releases, and a pair of police officers who must navigate the web of corruption and lies in order to bring those guilty to justice.

This particular trailer focuses far more on the story of the film than the previous trailers - which were essentially nothing but guns being cocked and fired in the most stylish ways possible- did, and though there are no English subtitles included the simple fact that the US rights have already been picked up by WellGo - who intend to release before the end of the year - means a full English friendly trailer should be following soon as well.