What more can you say about Guillermo del Toro, one of our most beloved living filmmakers? He's a master of his craft, and Criterion knows it. Having released his work before, Criterion has recently released the Triologia de Guillermo del Toro, a lovingly put-together package of his utterly fantastic Spanish-language works.

Inside this multi-layered set, you'll find Cronos, The Devil's Backbone, and Pan's Labyrinth. On my TV, these Blu-ray presentations all look as beautiful as ever, thanks to 2K digital restorations and wonderful audio soundtracks --- all supervised by del Toro himself.

For fans of world cinema and particularly, fans of del Toro's Spanish-language films, the Trilogia de Guillermo del Toro is essential. The extras and featurettes alone are worth the purchase if you're wary of the dreaded "double dipping" syndrome. 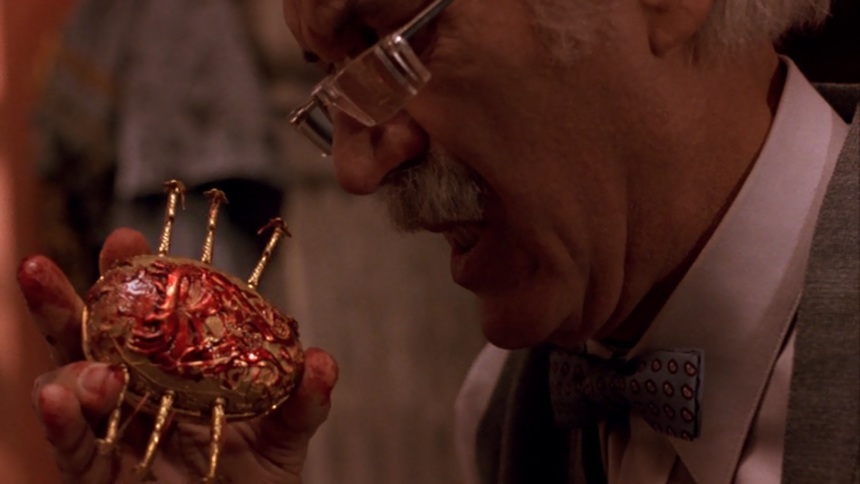 Cronos, how I love thee. This 1993 film was my first introduction to del Toro's work. It features an incredible Ron Perlman, a thug sent after the vampiric Cronos device, which provides eternal life to its owner.

Written by del Toro as well, this film also offers awesome performances by lead Federico Luppi and Margarita Isabel. If you've never seen Cronos, you owe it to yourself to rectify that immediately. 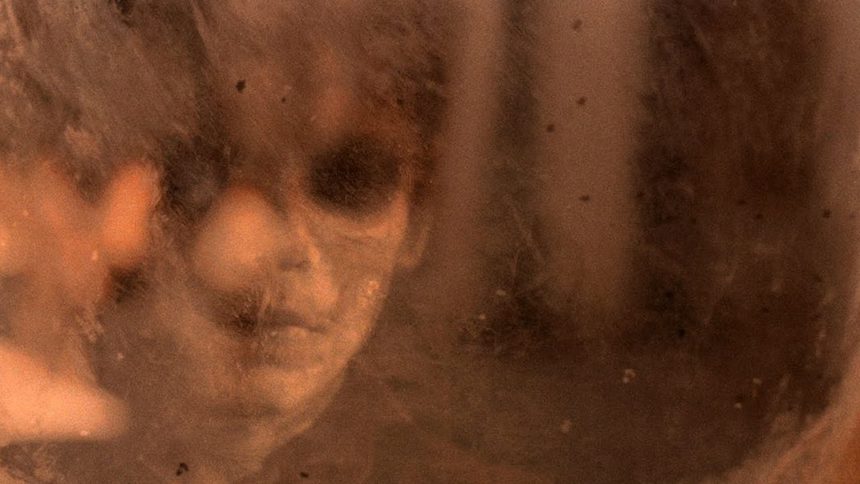 The Devil's Backbone takes place during the Spanish Civil War. Carlos' father has died, and he is left at an orphanage for boys. The children-in-peril theme rears its head again here, and is done in an exquisite, heart-breaking way.

Performances are utterly fantastic all around. And if this film doesn't pull on your heartstrings, you're dead inside. 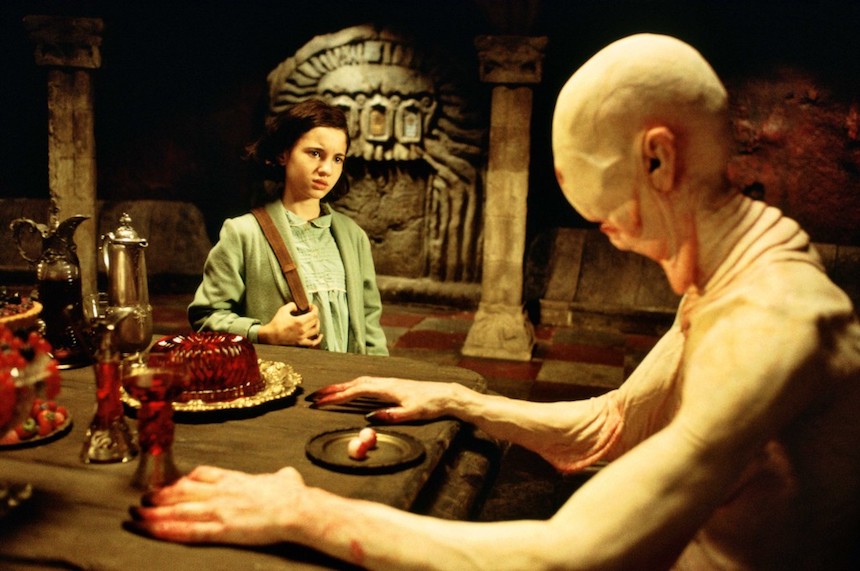 It's hard to believe that Pan's Labyrinth has been out for a full decade. This magical film takes place in 1944, as the daughter of a Spanish officer attempts to escape her harrowing life for a fantasy world that's about as scary as reality. Highly recommended.

Do you feel this content is inappropriate or infringes upon your rights? Click here to report it, or see our DMCA policy.
Criterion CollectionCronosGuillermo del ToroPan's LabyrinthThe Devil's BackboneTrilogia de Guillermo del Toro

More about The Devil's Backbone