The Many Faces Of Hugo Weaving

Ard Vijn
Editor, Europe; Rotterdam, The Netherlands (@ardvark23)
Tweet Post Submit
This week, Antoine Fuqua's The Magnificent Seven has its premier, and with a cast that strong, I had no doubt that one in that group would end up being the focus of this week's quiz.
But guess what? I was wrong! A little Australian drama from 2015 called The Dressmaker also appears in North American cinemas, and when I mentioned Hugo Weaving was in it, everyone quickly voted for him.

I can try and elaborate on why this happened, but I'd better just say that Hugo Weaving is fucking awesome. Because let's face it: he is. And when we started collecting screenshots, it quickly became apparent that this was going to be one of our favourite quizzes ever.

So once again I'm going to use fourteen close-ups of one of my favourite thespians to make a quiz. Click through the images and guess which movies or shows they're from. No competition, no prizes, just for fun. Try to see how far you get without using IMDb!

And I'll post the answers next Thursday (or earlier if someone gets all fourteen of them right).

Kurt Halfyard and Stuart Muller contributed to this story. 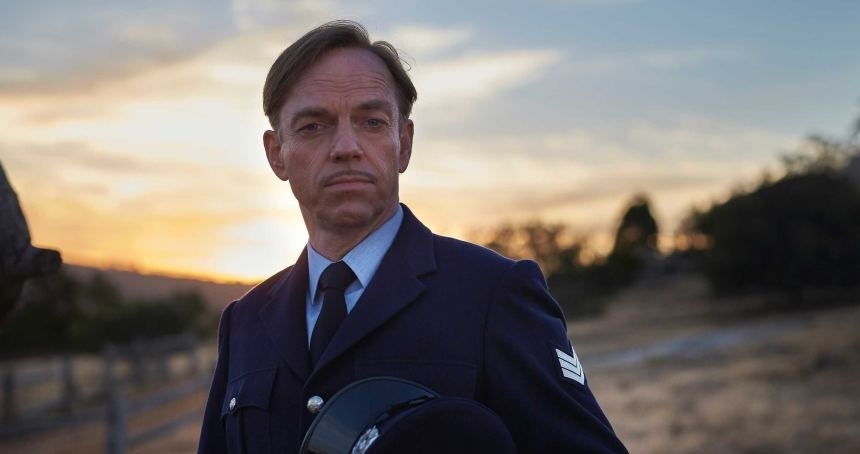 And here he is as Sergeant Farrat in The Dressmaker. 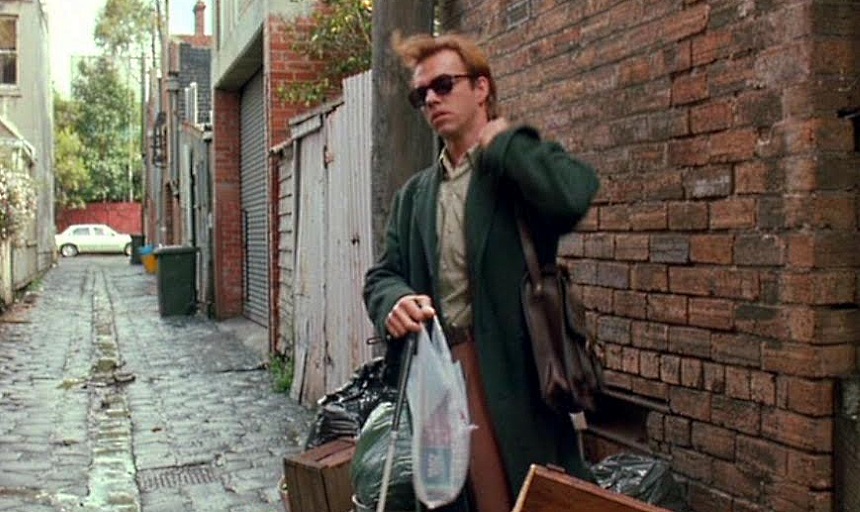 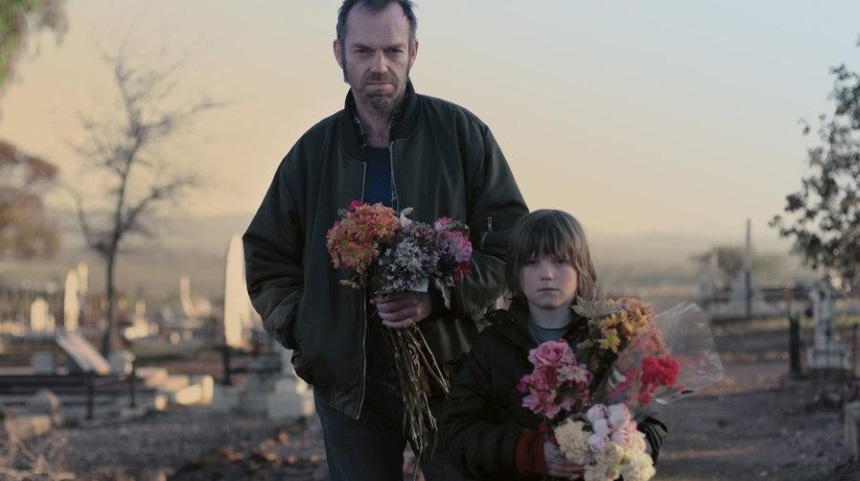 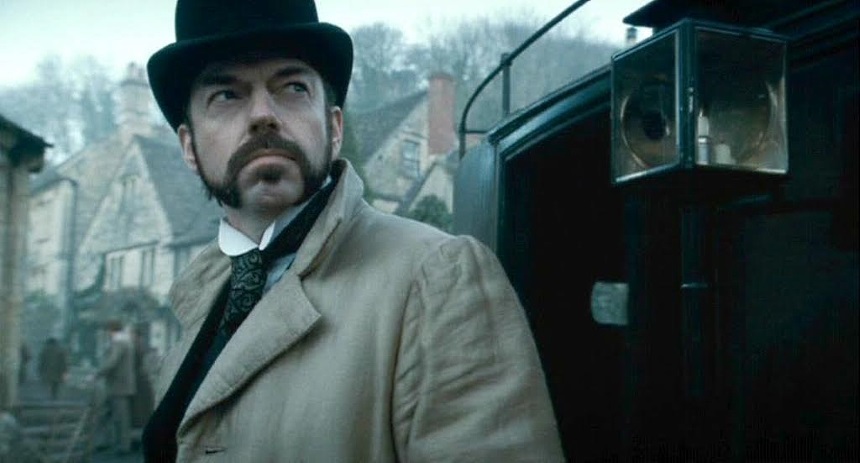 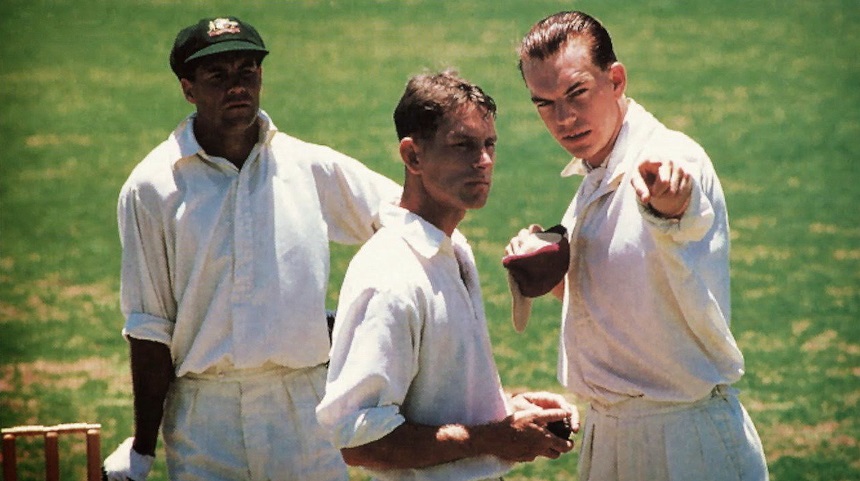 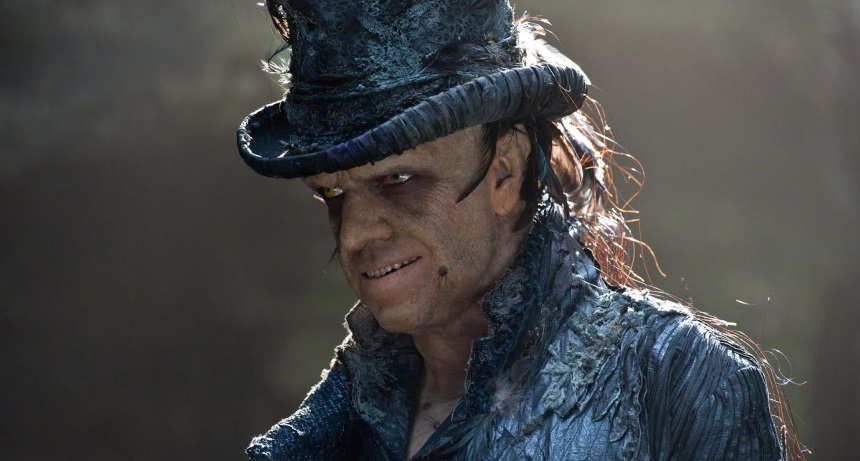 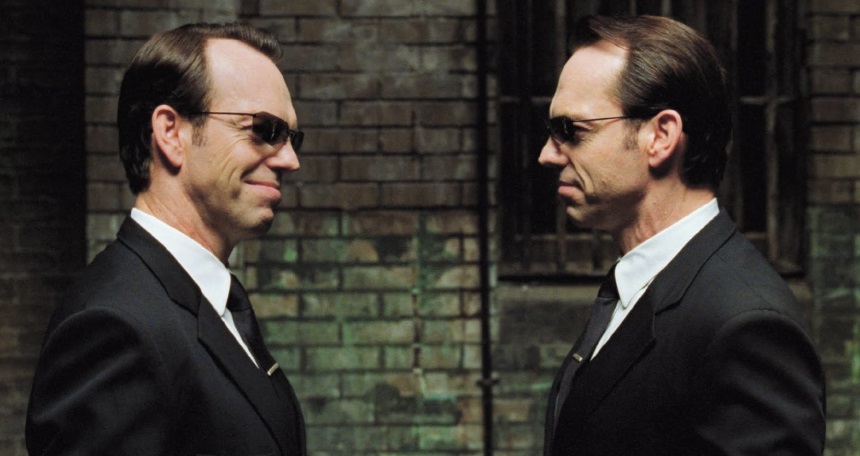 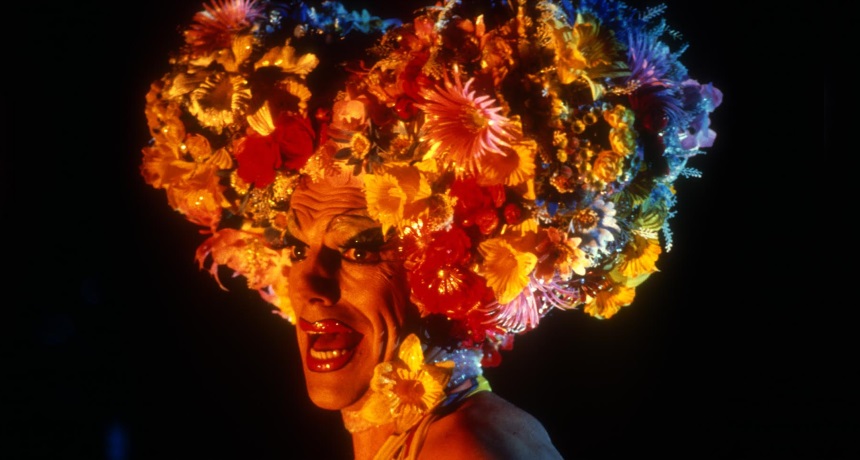 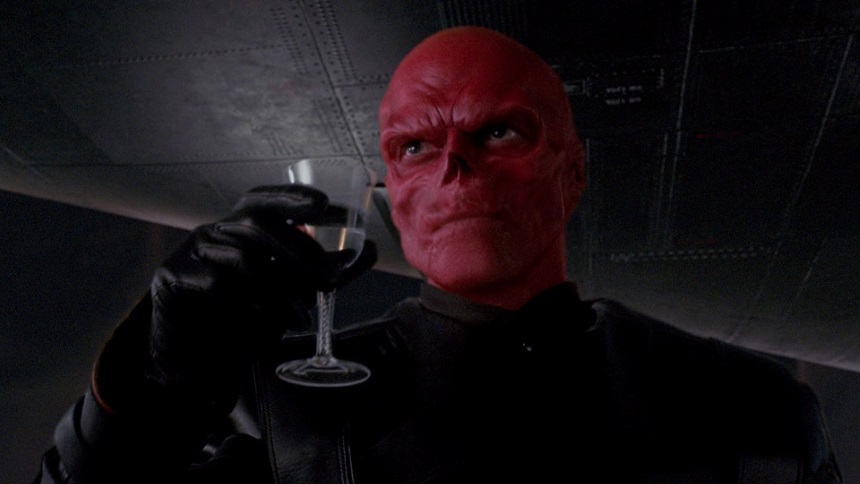 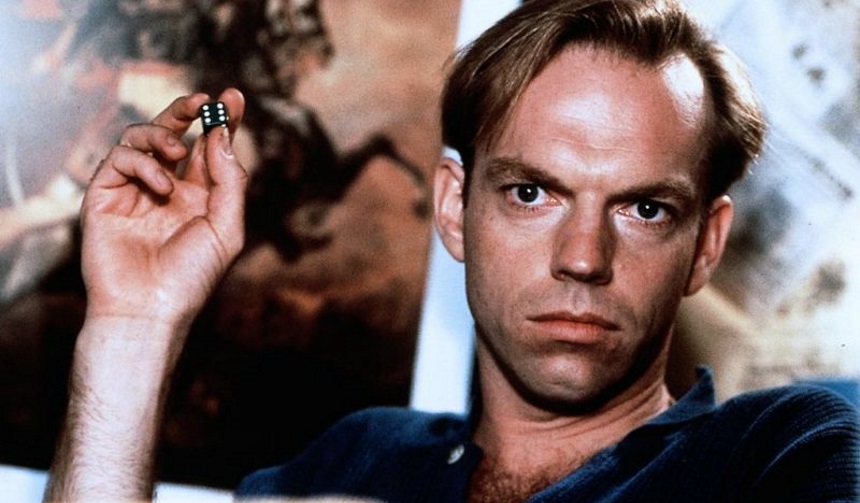