GHOST IN THE SHELL: Scarlett Johansson Spotted In Hong Kong

The production drew criticism earlier this year when Johansson was cast in the role of the cyborg law enforcer, who is traditionally portratyed as being Japanese in origin. There were even rumours of initial plans to make Johansson look more Asian using make-up and digital effects, although apparently those plans have since been abandoned.

Ghost In The Shell, a huge influence on films such as The Matrix, sees Kusanagi attempt to take down a notorious cyber terrorist known as the Puppet Master, in a near-future metropolis in part inspired by Hong Kong. Johansson and Asbaek were snapped earlier today on location in Yau Ma Tei, Kowloon.

Check out the images below, which were originally published by www.hk01.com here 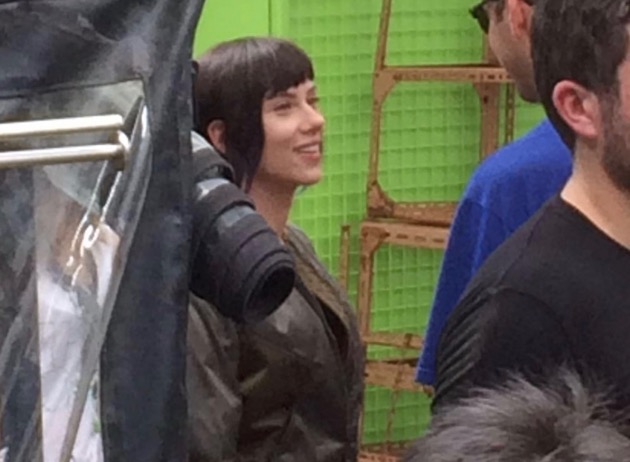 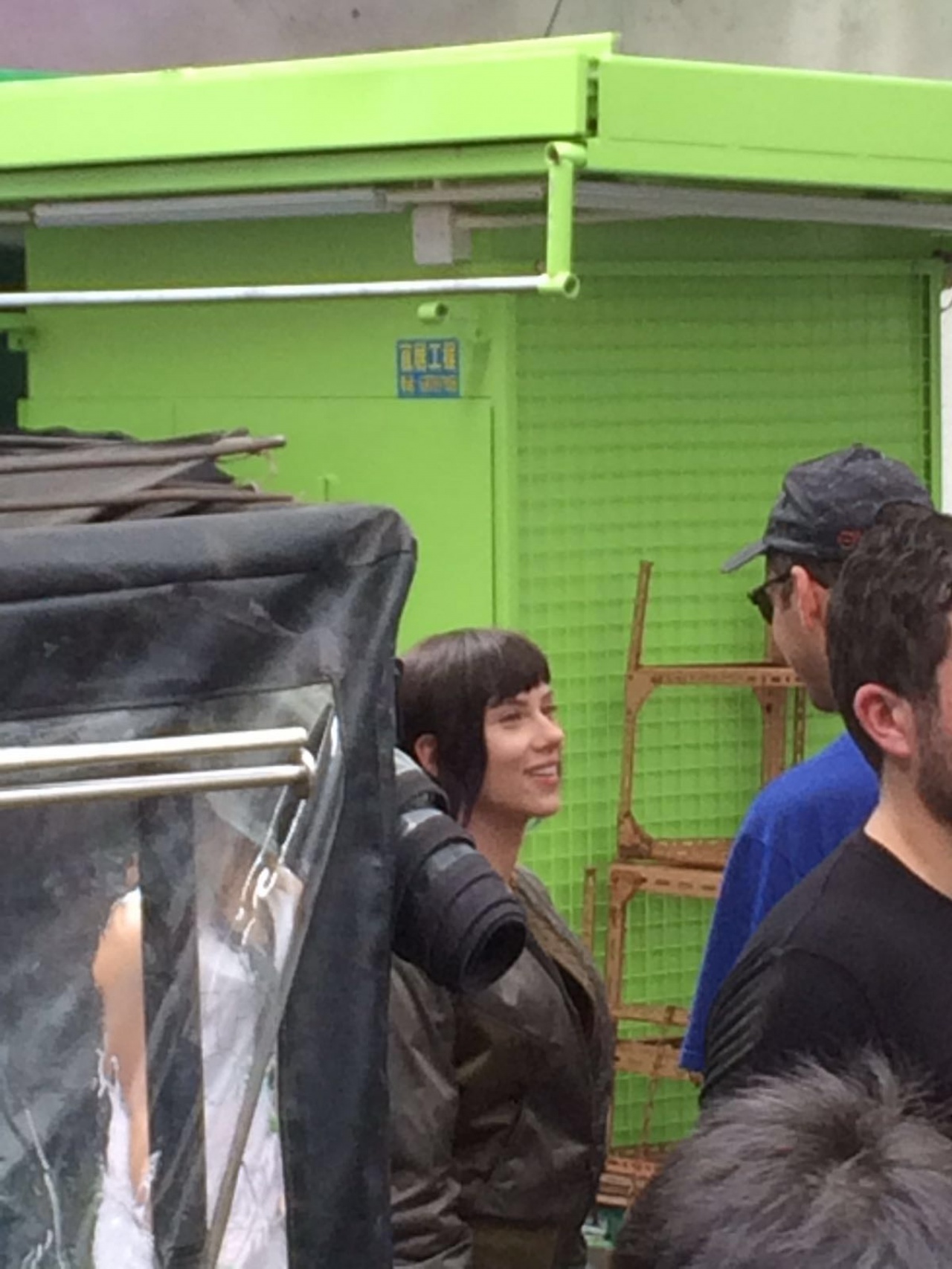 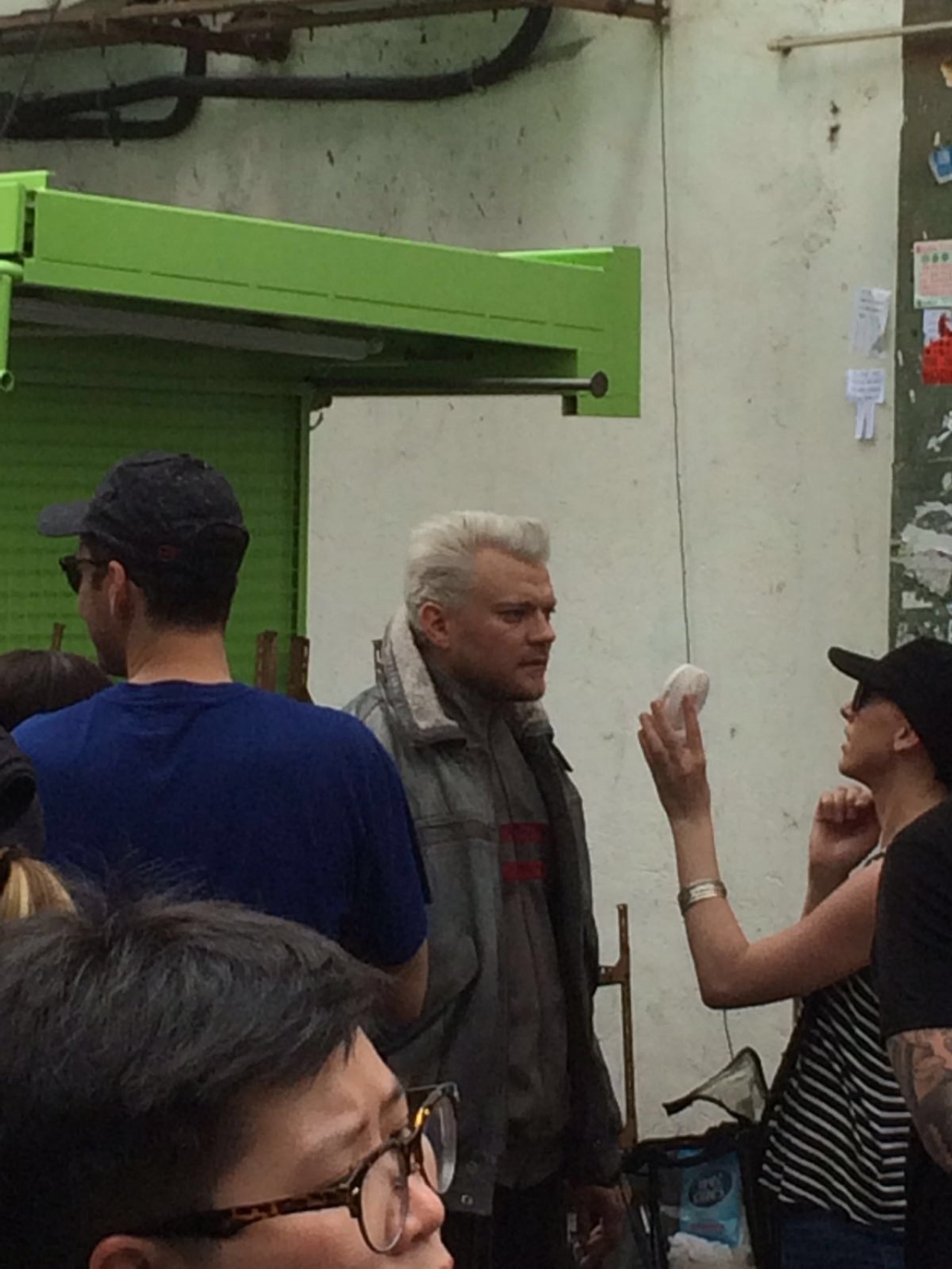 Do you feel this content is inappropriate or infringes upon your rights? Click here to report it, or see our DMCA policy.
Ghost in the ShellHong KongScarlett Johansson