Ard Vijn
Editor, Europe; Rotterdam, The Netherlands (@ardvark23)
Tweet Post Submit
Earlier this year, we posted news about UK distributor Third Window Films' line-up of titles for 2015. Included in that list were three classic films by the legendary writer/actor/director Kitano Takeshi, and there was much rejoicing.

Well, while those titles have been moved to 2016 the rejoicing may still commence, as the first of these will be in stores in a few weeks already. And because we now have far more information about these releases, we've put a gallery together.

All three releases will be Blu-ray only, with new 2K transfers, and the first 1000 copies of each will have a special slipcase. Click on the edge of the pictures to scroll through the three releases, or at the center of each to see a bigger version of the cover-art. 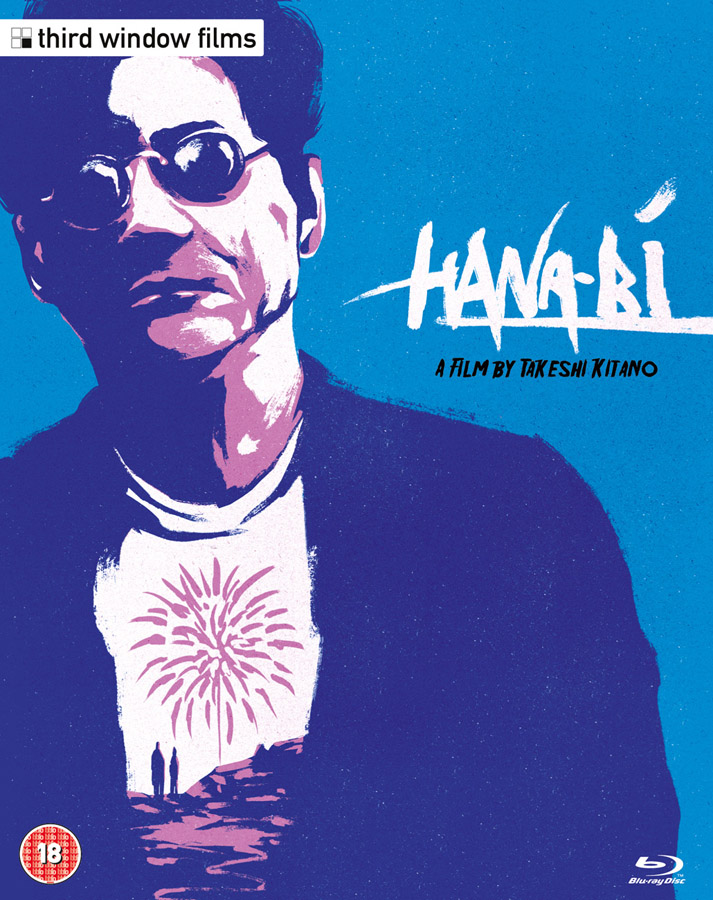 First, on the 11th of January we get Hana-bi.

Kitano's 1997 drama thriller tells the story of a policeman (Kitano himself) who is corrupt out of necessity, trying to provide the best he can to his dying wife and, out of loyalty, to colleagues of his who have become victims of circumstance. To settle matters once and for all he prepares a bank robbery.

Extras will include a new trailer, a 30 minute documentary from the film's original release, an interview with Kitano, and an audio commentary by film critic Mark Schilling. 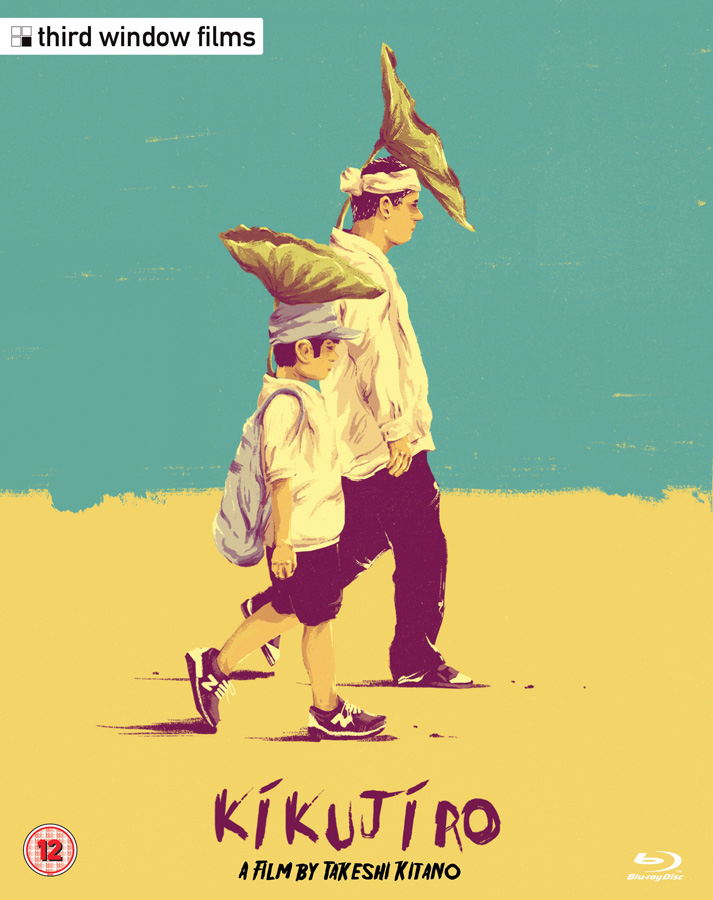 Second, on the 22nd of February we get Kikujiro.

Kitano won several wards with this poignant (and often funny) drama from 1999, in which a young boy searches for his mother and gets "help" from the old scoundrel Kikujiro, played by Kitano himself.

There is one whopping big extra announced for this disc: the film Jam Session, directed by the award-winning Japanese director Shinozaki Makoto, which is a 90 minute documentary about the making of Kikujiro. 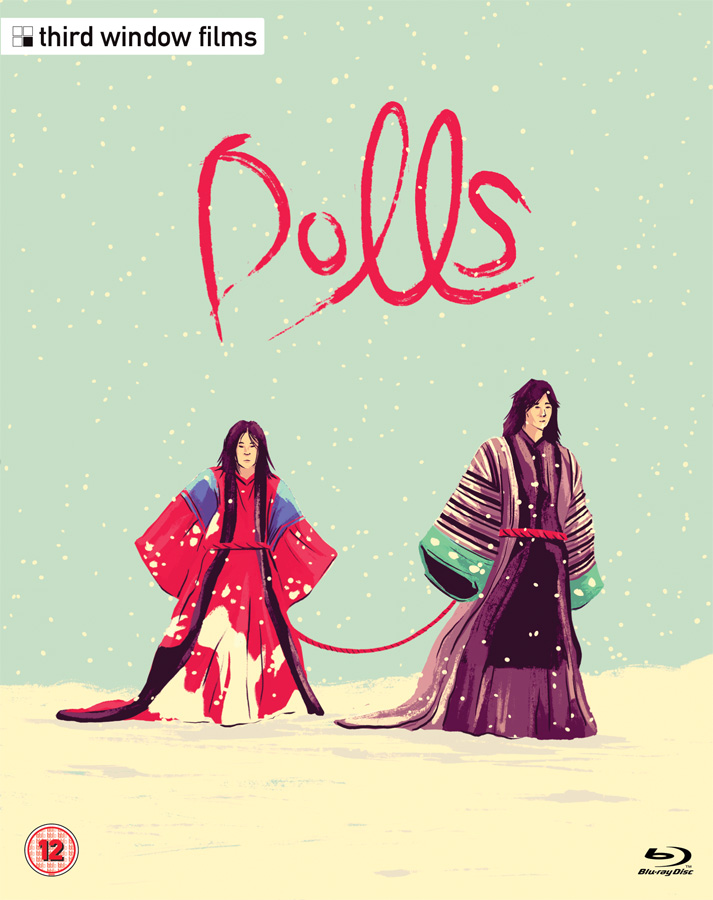 Last, on the 14th of March we get Dolls.

This anthology from 2002 tells several strange and poetic love stories, and it's often called the most loved and most hated of Kitano's films. It's actually the one I'm looking forward to the most, heh...

Extras will include interviews with Kitano, actress Kanno Miho, actor Nishijima Hidetoshi, and costume designer Yamamoto Johij. There will also be a behind-the-scenes documentary and a video from the film's premiere at the Venice Film Festival.